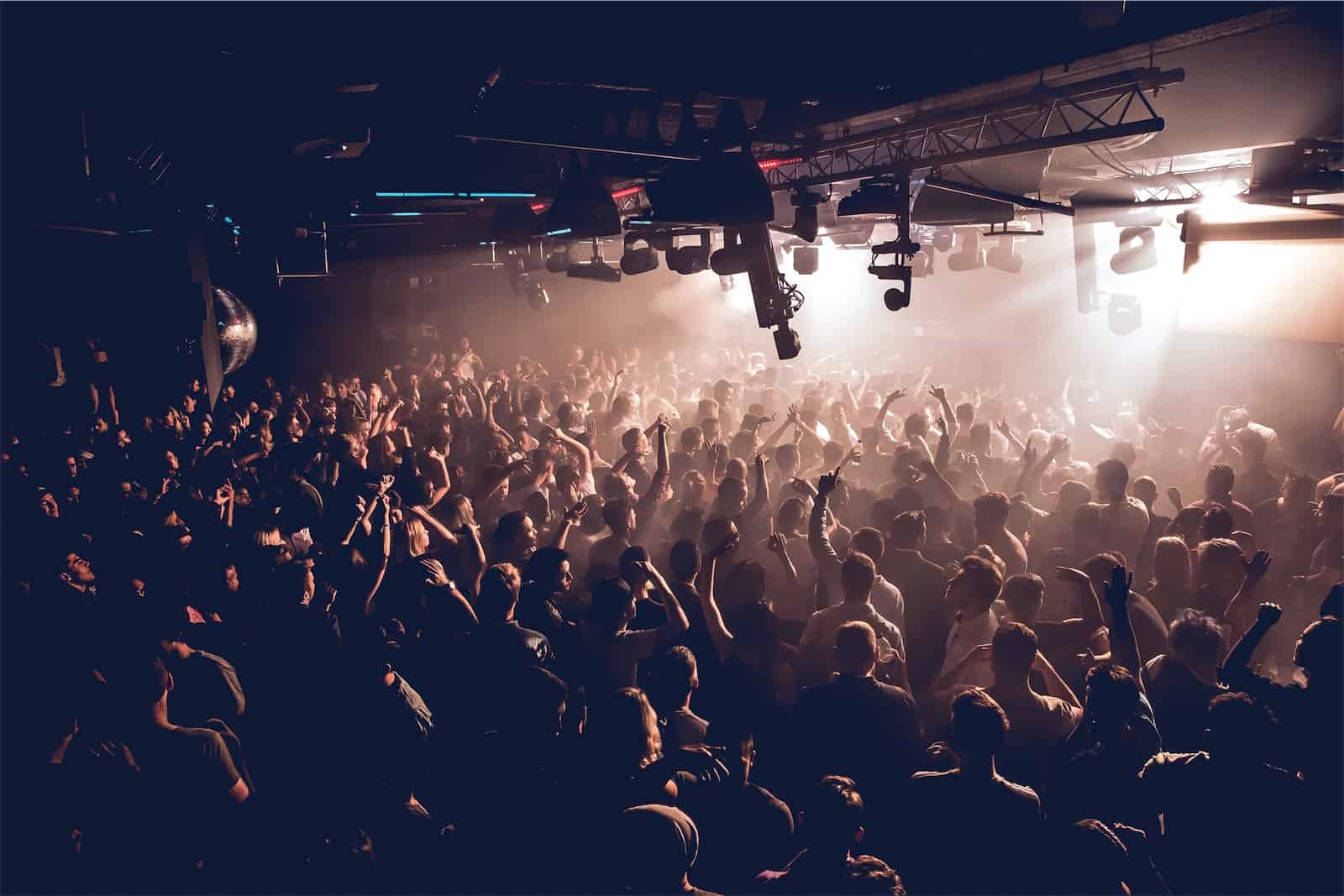 Throughout the Covid-19 pandemic there’s been one question on the lips of any dance music fan – when can we return to nightclubs? Even though the vast majority of people are doing what can be done in terms of obeying the rules put in place to prevent the spread of the virus, there’s still a collective yearning to return to normality. News is looking positive, with the vaccine roll-out in the UK at least seeing massive numbers vaccinated already, and with cases plummeting, the UK government and their regular televised briefings have become brighter of late, and with normality now just around the corner, there’s even been a mention, albeit brief but vague, of nightclubs reopening.

The briefings are headed up by UK Prime Minister Boris Johnson, normally once a week. On Monday Feb 15, a date which was set in early January for vaccinating all over 70s, anyone clinically vulnerable, and all healthcare/care home workers, Johnson announced the target had been hit. Now the programme moves towards the remaining priority groups – all those over 50 and anyone moderately vulnerable, with a target date set for the end of April, though at current rates this looks more likely to be the end of March. As a result, the UK can now look forward to normality, and after months of pressure from the industry, there was finally a mention of nightclubs re-opening from the Prime Minister himself, live on national television. So what exactly did he say?

Johnson’s mention of nightclubs took on a non-official tone, and indeed the official line of the UK government throughout Monday’s briefing was that no official plans for ending the current lockdown and indeed wider easing and eventual removal of restrictions have yet been made, with nothing set to be revealed until Feb 22.

Yet what he did say pointed more towards the onus being on private businesses to take their own steps when it comes to reopening, singling out the likes of nightclubs and theatres as “the toughest nuts to crack”. The comments came in the context of much-discussed “vaccination passports”, something that the UK government has repeatedly ruled out, while noting that other countries may require vaccines for entry. Instead, for domestic businesses, Johnson stated that the current route of “mass vaccination, plus lateral flow testing, rapid testing” will be “the route that we go down and that businesses will go down. You are already seeing lots of business using the potential of rapid, on-the-day testing as well.”

It bodes well, but at present is rather non-committal. It is clear that at current rates, all adults could get at least their first dose before summer, meaning on-site testing quickly becomes largely redundant. But as the UK opens up this spring, such testing may be able to provide a stepping-stone, allowing clubs to reopen before all adults have received a vaccine, with younger people being last in line to be offered one. There are still issues to overcome, such as what happens if one person shows as positive in the queue and could have potentially spread it to others in attendance, but with the likes of the Night-time Industries Association long having been keen on the idea, it seems likely that pilot events to test whether such an arrangement will work could happen once restrictions are eased in the next few months.