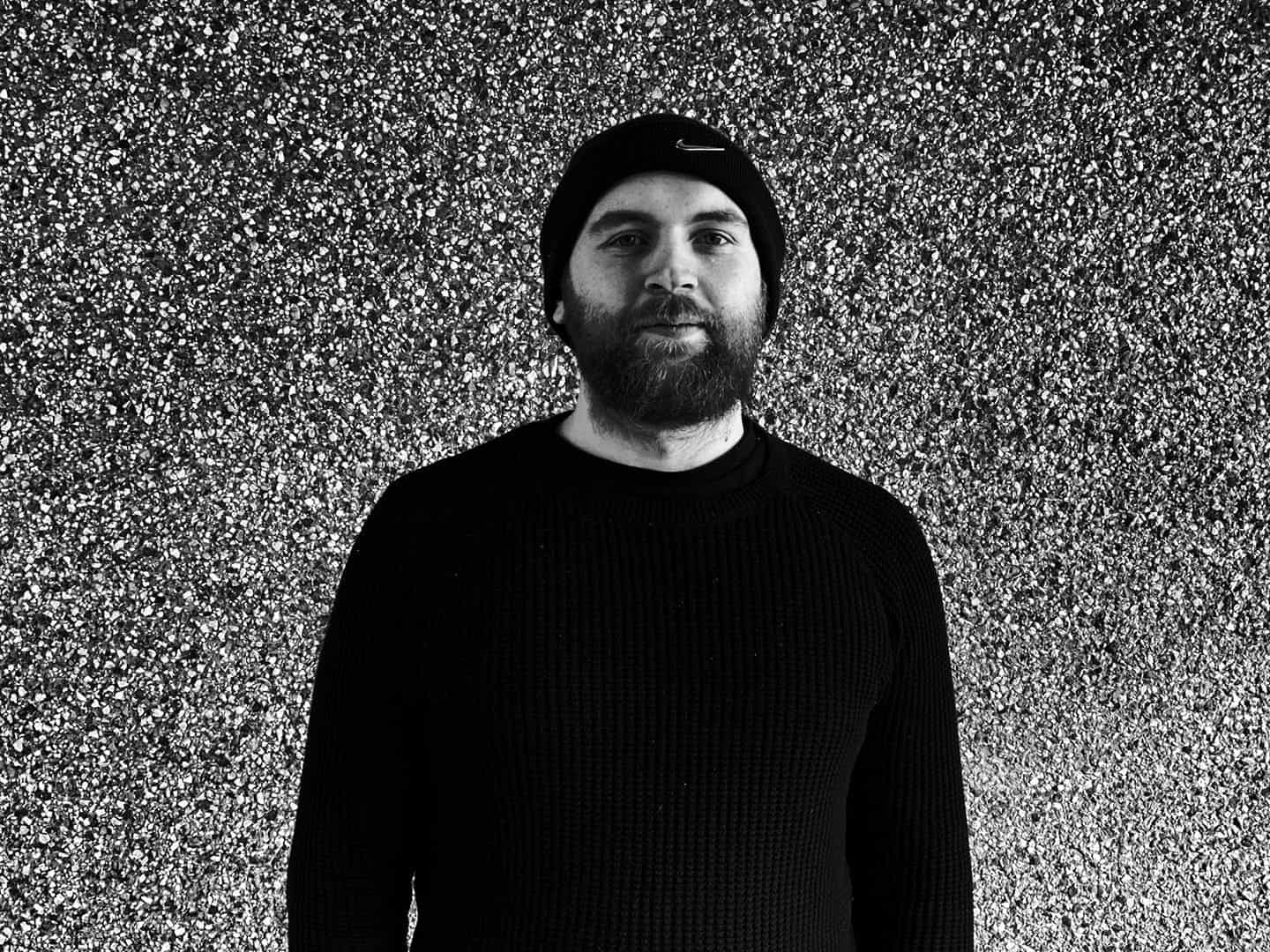 14MD (real name Iain Sharp) is no stranger to the techno scene.  Hailing from Glasgow, Sharp has often found himself at any type of event Glasgow has to offer, whether it be within the crowd, or behind the booth.  As ‘Hedonism’ is his first official EP release, Sharp reveals that his production techniques differ from the norm by including hardware such as a Korg Minilogue synth, the classic Roland TR8-S, and Roland TB3 for all of his unique basslines.

The inspiration behind ‘Hedonist’ lies within the frustrations of nation-wide lockdowns and the suffering nightlife. The three-track EP conveys these messages through the use of loud and in-your-face synths. 14MD steps into the world of dark techno with a no-holds-barred attitude in the pursuit of pleasure, and that one day we can turn back to normalcy.  The title track ‘Hedonism’ features ground shaking synths and kicks, in addition to the following two tracks ‘Refractory’ and ‘Consequence’, giving off an apocalyptic vibe, which in many ways, our current way of living is relatable to.

Listen to 14MD’s new EP ‘Hedonist’ below and follow 14MD on Soundcloud here.