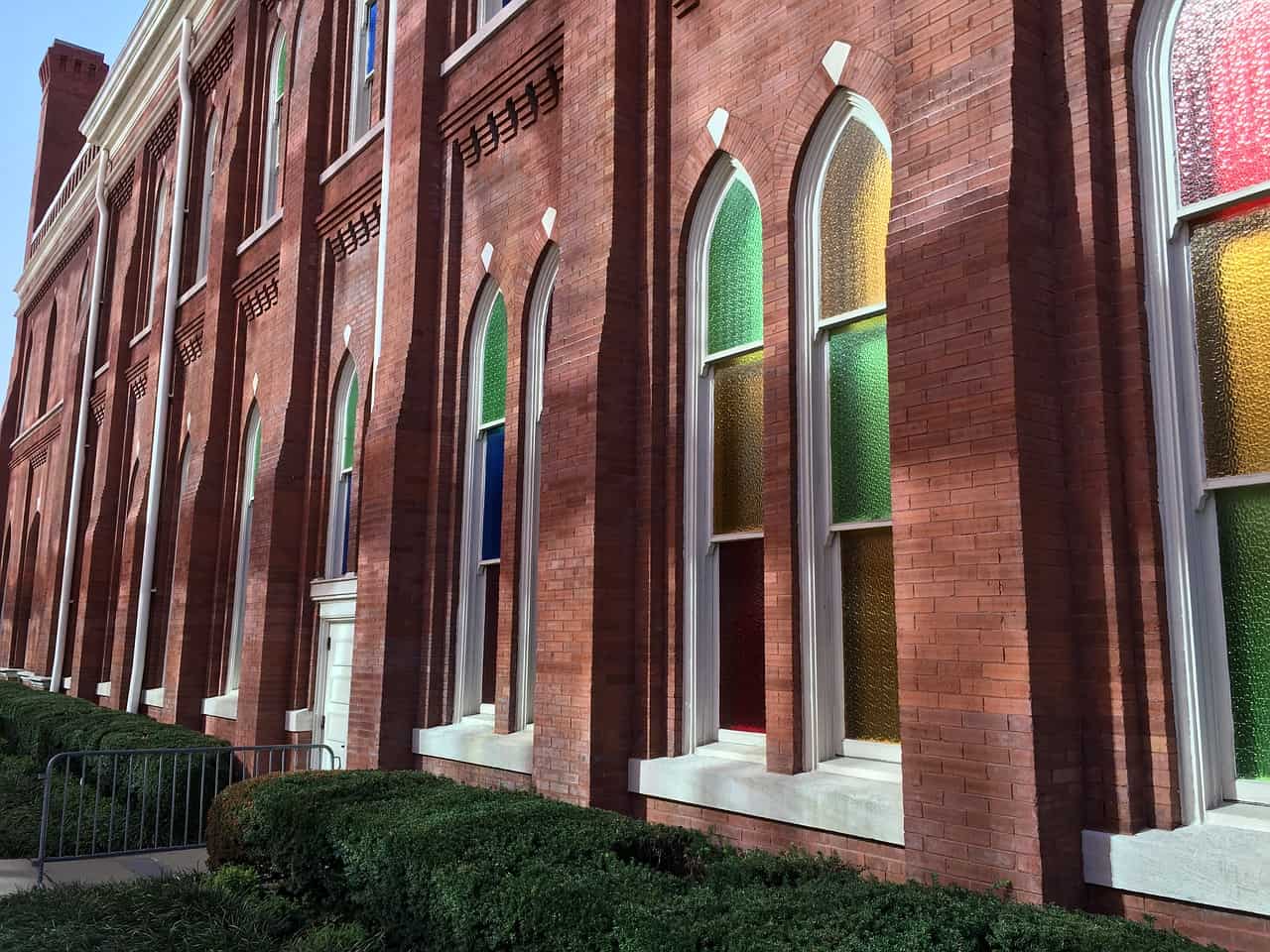 4 Most Memorable Events That Happened Inside Ryman Auditorium

Every big show deserves a great destination. Have you ever been to a show or an event and you were mesmerized to see the crowd and magnificence of the place? More so, sometimes the structure that houses such shows is one that has been the witness of many historical events – and you feel you just can’t get enough of it. If you did not know, there are some people who go to watch a match not because they are interested in the match but it is simply because they want to experience watching a match sitting in their favorite stadium.

One such venue is the famous Ryman Auditorium. As one of the oldest live-performance venues in the United States, the Roman Auditorium is included in the National Register of Historic Places and has also been designated a National Historic Landmark of the United States. Over the decades, the auditorium has housed some of the most iconic events in the history of the country.

This is the reason that almost every public event-buff wants to experience Ryman at least once in a lifetime. You must be curious to know what these events were that have turned Ryman into an iconic venue. So here we are with the list of some of the most popular events that have taken place inside the Ryman Auditorium.

If you know Harry Houdini, you must be aware of what his milk can escape. Yes, it was the magic trick of escape performed by Houdini that has turned out to be one of the most intriguing and popular tricks performed live. The event was held on March 11, 1924, and remains one of the stars in Ryman’s history of shows.

Ringo Starr’s Ringo at the Roman

Let’s start with a question: How much do you love The Beatles’ drummer and vocalist Ringo Starr? The answer must be a lot. You will be glad to know that Ringo is also a great part of Ryman’s history. Besides performing there on numerous occasions, Ringo Starr also recorded his 72nd birthday concert ‘Ringo at the Ryman’ on July 7, 2012, with his All-Starr Band. Ringo’s association with Ryman must have encouraged you to look for tickets for shows at Ryman – and you can do that easily. There are many online services that you can use to get tickets for upcoming events at the Ryman Auditorium.

Professor Louis Williams gave a demonstration of electricity’s capacity with what was called the ‘Wonders of Electricity in the year 1921 when electricity was a luxurious dream for many. In fact, more than half of the U.S. at the time didn’t have electricity coverage at the time. The event is still fondly studied and remembered by innovation enthusiasts.

From 1968 through 1973, Country Music Association Awards (CMAA) were held at Ryman. The award shows have contributed immensely to where country music stands today. Ryman is a witness.

The quality of shows depends a great deal on the atmosphere and audience. Ryman has got it all for you. The ambiance is sure to get in your head!