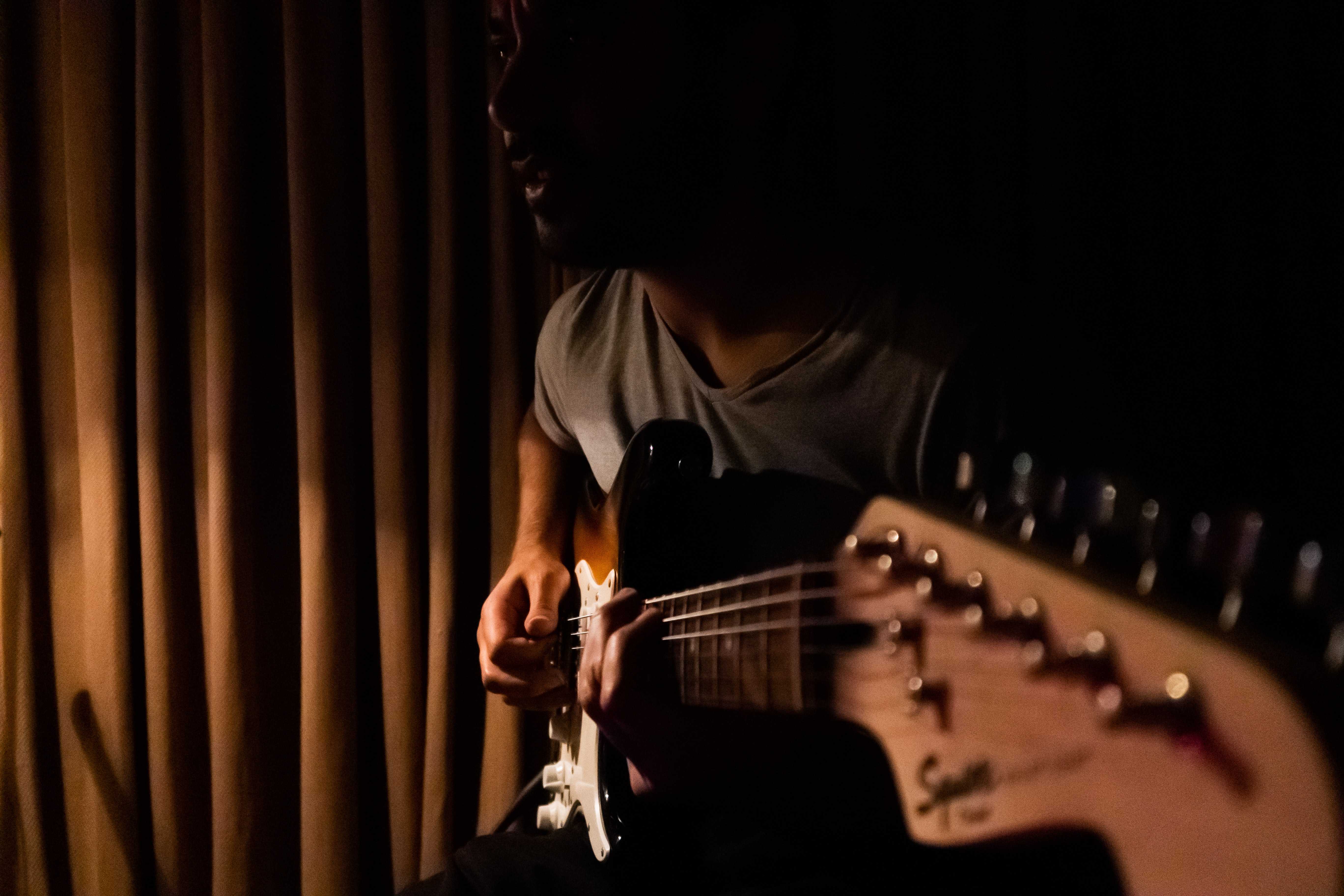 9 Things Every Guitarist Should Know

There is a wide array of things many might argue that a guitarist should know. This might be quite confusing for someone who is just starting or is looking to improve their guitar playing skills. To better help you get a hold of what you need to know as a bare minimum that will also keep you on the right track to becoming more skilled at playing guitar, we’ve thought long and hard about all of the aspects that play a role. We’ve come up with no less than nine things every guitarist should know.

Another important thing that every guitarist should know, even though it sounds like it’s too early for it, is the bare minimum of music theory. This is an area which you will end up using over and over again, and you will expand upon it throughout your guitar learning process. By learning how to put music together, you will know how to further apply that knowledge which will make the studying go much quicker. How the chords are built, tension and release, intervals, cadences, as well as chord relationships are some of the basics that you should know for a start.

How to Tune a Guitar

While many will argue that every guitarist should know how to tune a guitar by ear, it may not be so convenient to expect this from beginner guitar players. However, you should be able to tune a guitar by any means necessary and there is no doubt about it. If you’ve developed this skill, great, if not, use a guitar tuner or install an app on your phone that can also help you with this task. As many articles will tell you, playing in tune is crucial for your future progress and should not be avoided at any cost.

Standard music notation simply puts directions on how to play a piece of music. Learning how to read music is not as complicated as it appears and will make your personal guitar learning experience so much easier, hence it falls under the things every guitarist should know. Furthermore, every guitarist should also be able to understand guitar tablature, but be aware that they don’t include notation for the rhythm. This means that you will have to understand rhythm too if you want to make sense of the notes.

This one comes strictly from the most experienced guitar players. The first mark of a good guitar player, as stated by many, many professional guitarists in their vibrato skills. All the best guitar players like Jimmie Hendrix, Van Halen, Yngwie Malmsteen had a mighty vibrato. A vibrato is that one thing that gives a specific mark, a fingerprint to someone’s style of playing so much so that you can recognize them by this feat alone. Make sure you give your all when perfecting your vibrato as it’s one of the staples of a good guitarist.

How to Make a Proper Setup

“Proper” might be the keyword here because a good guitar setup will ensure that your guitar has the best tone and playability. There are so many factors to consider here but as a rule of thumb, you should know that besides a solid guitar, you should also have a reliable amp. As many musicians will point out, a solid state amp has become widely accepted because of its practicality and its tone. So much so that they have managed to overshadow regular amps in such a short time since they first appeared, and have become the standard.

Wash Your Hands Before Playing

Another thing that every guitarist should be aware of is to wash their hands before starting to play your guitar. Many seasoned guitar players will tell you that if you don’t wash your hands before playing, you risk damaging your strings. This damage will come gradually and if you’re a novice guitar player, you won’t be able to either notice it or hear. When you don’t wash your hands you bring all the oils and debris on the strings which will wear them off. If you want to be careful, you can invest in a simple string cleaner too.

Another very important thing that every guitarist should know, but very few don’t is that you should take frequent breaks in between playing. The reason behind this is that you can otherwise get a repetitive stress injury (RSI). These include injuries such as Carpal Tunnel Syndrome which affects the Median nerve in your hand and can cause serious lasting damage. If you want to continue to practice playing guitar safely, you will need to be considerate about your breaks to prevent RSI which can impede your skills.

Playing guitar fasts is extremely satisfying and while many will focus on achieving this skill, they will leave out another equally important one. This applies to the moment when you need to hold your notes. More often than not guitarists think they should just go fast to showcase their skills but will often miss out on this part and make it sound bad. Holding your notes every once in a while will help diversify your sound and have something to compare the fast solo with.

Last but not least, every guitarist should know that success doesn’t come easy and it takes hours upon hours of practicing to perfect their guitar skills. Many might get discouraged somewhere along the way but at that moment it’s all the more important not to give up and be persistent because skills will come if you practice a lot. Keeping a guitar log might make it easier for you to track your progress and can keep you motivated to improve in the long run.

Make sure you read through all of these nine things we’ve specially curated for you to read as a guitar player. They are extremely important for setting the foundation that many lack because they were not aware of all the things that can help them out in the long run. From the basics of music theory to the simple guitar setup, this article covers it all.