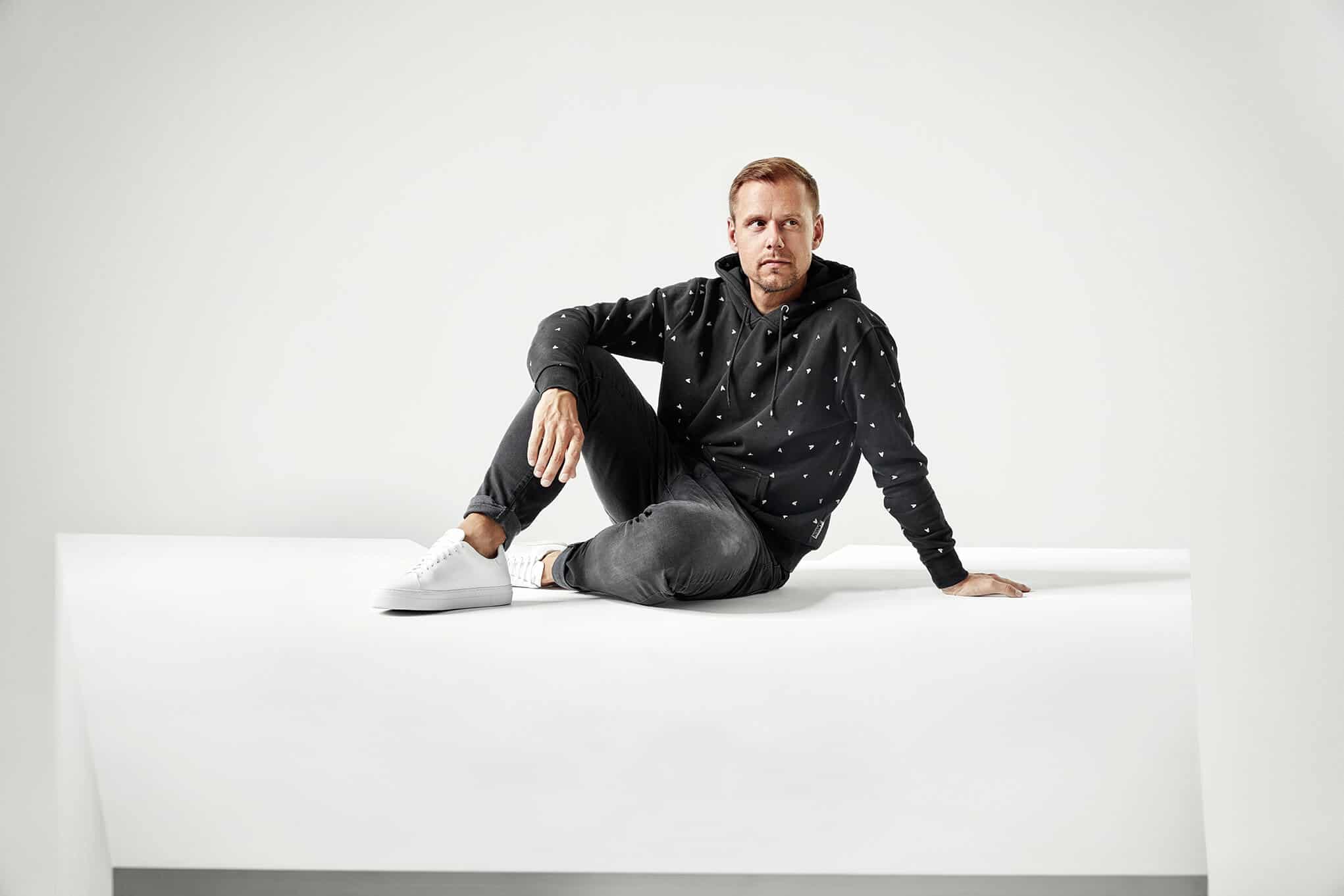 The two dance music titans, Alesso, and Armin van Buuren left the electronic music community in awe of their first collaboration, ‘Leave A Little Love’ last month, which now officially turned into a powerful trance anthem in the form of a club mix.

Armin van Buuren teased the new club mix earlier this month on the 1005th episode of A State Of Trance radio, and the wait is finally over. Both the original and this club mix are a prime example of why they have been two of the game’s biggest names for so long. The artists transformed the original version’s light, radio, and club-ready melodic house beat into an even more energetic trance song. As the five-time No.1 DJ in the world and King Of Trance said, “Everything just came together effortlessly in the studio”, and that can also be said about this trance treatment.

The pairing recruited EDM vocalist Tom Martin for ‘Leave A Little Love’ whose super-catchy vocal lines perfectly harmonize with this uplifting, high-energy club mix. Although it sounds a bit darker first, the heart-warming chord progression in the build-up balances it out, evolving into a euphoric drop that leaves not just a little but an immense amount of love in the listener. There is only one thing left to do with this club mix besides streaming it: thousands of people listening to it at a festival, raising their arms in the air while confetti is falling from the sky.

Prior to the club version, the official music video was also released, putting the two producers into a virtual world, racing with each other in their respective home countries. Besides, to celebrate this new release, Armin also added other club mixes to his Armin van Buuren presents playlist on Spotify, so make sure you check out both!

Let ‘Leave A Little Love’ by Alesso and Armin van Buuren mesmerize you with this new club mix below!