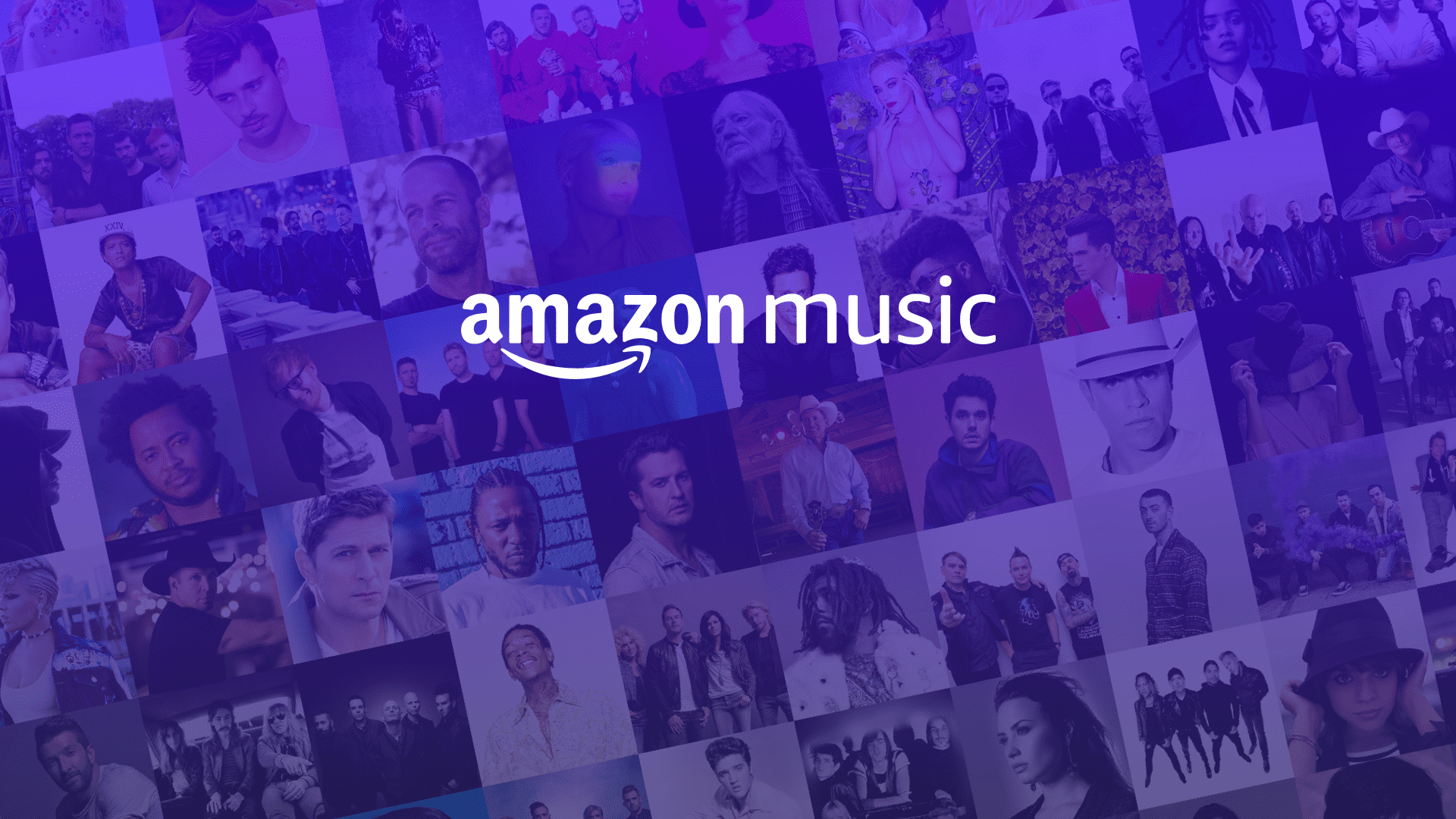 Ever since the launch of the tech giant Amazon‘s own music streaming service back in 2008, Amazon Music has rapidly grown in popularity, proving to be a tough competitor for other music streaming platforms like Spotify, YouTube, and Apple Music. In a major update recently announced by the service, artists will now be able to sell official merchandise directly through Amazon Music via a new mobile-app integration. The new ‘in-app feature’ will appear on artist’s profiles alongside their whole discography (albums, tracks, music videos, and live streams). The service update means fans can now directly purchase official merchandise from their favourite artists through the Amazon Music App. Speaking on the integration, Director of Artist Services for Amazon Music, Sean McMullan, said:

“Bringing all this into the app in a fairly seamless way with Prime shipping, we think it’s going to really help drive sales. We think that bringing merch in is one way to really enhance that artist-fan connection and make it a more compelling experience. We’ll continue to experiment with lots of different ways to get it in front of customers in the right way. We’re pushing the boundaries of what a streaming service is and I think you’ll see us continue to experiment.”

So excited that my exclusive line of #AmazonMusicMerch with @amazonmusic  is available now! https://t.co/unIrje1vQH pic.twitter.com/0EbWOum9zB

When asked about Amazon’s share of merchandise sales, McMullan added little detail on the topic but did mention how the percentage of revenue splits will vary from artist to artist. To hype up the launch of this new feature, Amazon Music has promoted the debut of official merchandise collections from industry heavyweights inclduing Selena Gomez (merch from Revelación EP), Billie Eilish, BTS, Lady Gaga, Coldplay, Lana Del Rey (beige vinyls from her album Chemtrails Over the Country Club), and Gucci Mane. If you’re an Amazon Music user, jump over to the app and browse merchandise from your favourite arisrs right now.