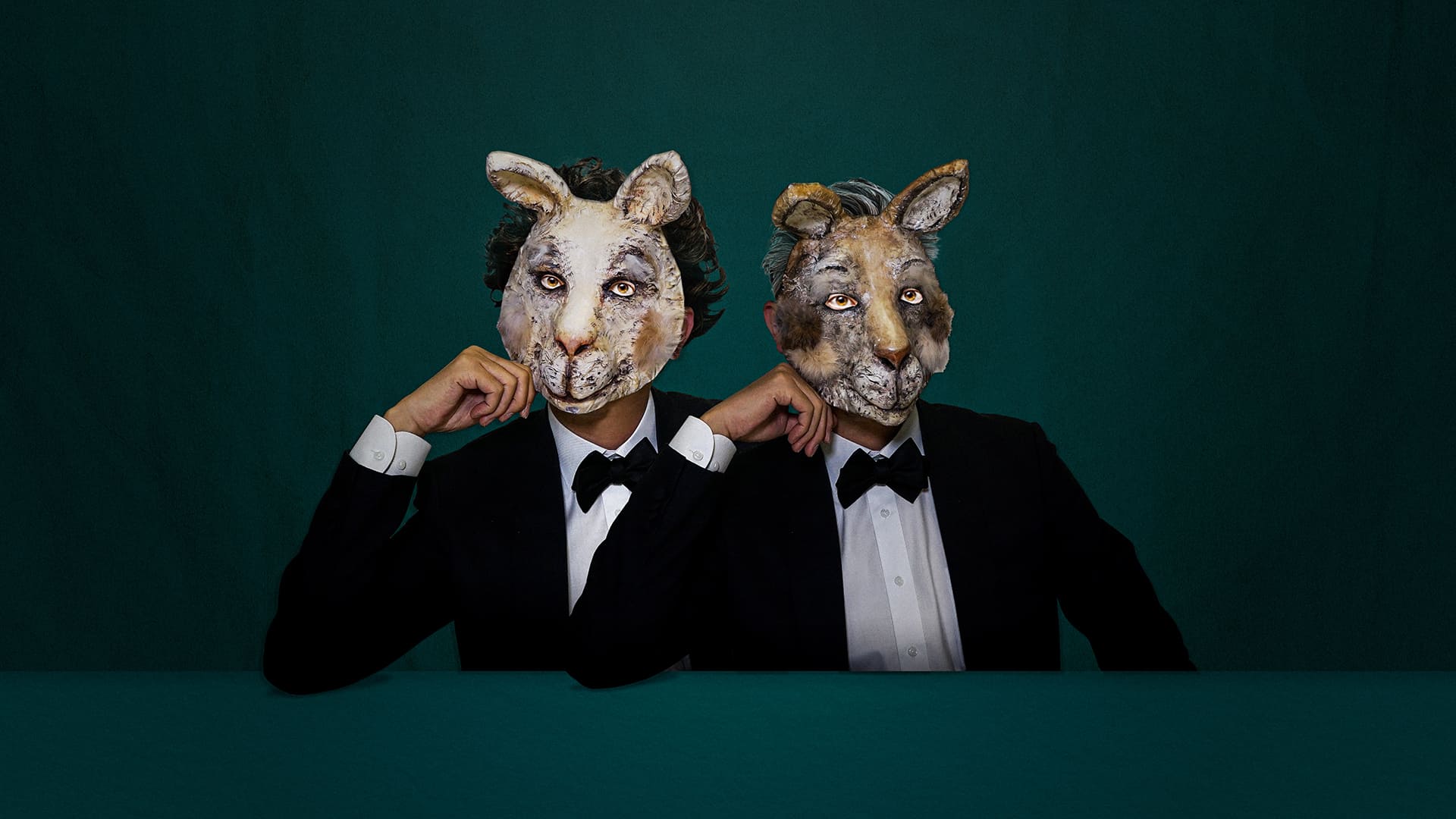 Japanese duo AmPm have just shared some very exciting news. As well as becoming the first Japanese artists to release a track via NFT, today they share their brand new single ‘Tokyo‘, which comes to us via Dutch imprint Sushi Muzik. Jokes aside, there would be no better home for ‘Tokyo’ than a label called ‘Sushi’.

Since the debut of this masked duo in 2017 with ‘Best Part of Us‘, the name AmPm has been making a huge fuss, especially in Asia. So far, these groundbreaking Japanese artists have released two dozen tracks, earning over 70 million streams on Spotify. The ambitious numbers that characterize the yet recent career of AmPm are due to their unquestionable talent and the particular way they conceive music. In addition to a growing legion of fans, the duo’s music has turned heads in the industry and their potential has been recognised by mainstream producers. Afrojack, R3HAB and Nicky Romero are some of the artists that have shown interest in remixing their work. AmPm has been circulating in the mainstream music circuit, having already performed on several stages in Korea and Japan, and also in ULTRA Miami. If it wasn’t for the difficult year the industry has gone through, we would have seen these talented artists headlining many billboards by now.

In general, the last twelve months have greatly influenced the artists’ creativity and drive. In the case of this duo, times have been particularly hard given the bad connotation their beloved homeland has suffered. Combining their passion for music and their love for Tokyo, they created a single entirely dedicated to the city. ‘Tokyo’ is an audible love letter, it is the translation of AmPm’s identity in music form. The duo explains the meaning behind the creation:

‘2020 was the start of an unimaginably long and difficult period. With everything that is going on, we felt that the word ‘Tokyo’ has taken on negative connotations both domestically and overseas. Since Tokyo is our home, this is a terribly sad situation for us. There is a limit to what we can do about it, but we hope that everyone can try to remember the positive perception they once had of Tokyo. We hope that you can even discover a new impression of Tokyo, and spread that impression to the world through dance music. Since it’s a dance track without any lyrics, it might ignite your imagination. We hope it’s not long before we can all get back to enjoying music at a loud volume again, and to dancing without concern. These are the things we thought about as we released ‘Tokyo’, so we’d love you to listen to it!”

The track has the class, elegance and classic taste of the best house music. ‘Tokyo’ immediately infects us with a groove that forces us to offer our hips to the music. Although the authors characterize it as a track without vocals, ‘Tokyo’ speaks immensely. Good energy, lightness and brightness enclosed in a beautiful piece of dance music. At the moment you will have to enjoy it at home, but this is a single that deserves and needs to be enjoyed on a dance floor. ‘Tokyo’ further exposes AmPM’s eclectic side and that they can move elegantly between various genres. This single is a little different from the duo’s usual sound, offering the soul of house and the rhythm of tech house in a floor-ready fusion. It was a challenge, as they explain:

‘Up until now, we have released lots of tracks based on the dance music that we consider our roots, but we have never released a traditional dance track. Now, in our fourth year since our debut, we have taken on this new challenge.’

In addition to this brilliant release, AmPm will publish their previous and unreleased single ‘Intro’ as a limited NFT on an auction set to happen on March 19-31, on a very special site. Only the winning bidder will be able to receive and hold the right to play an unreleasedthe song by AmPm, the first Japanese artists to sell music as an NFT.

For now, close your eyes and let yourself be guided on a journey to ‘Tokyo’ & make sure to download it here. Be sure to check AmPm’s upcoming activities and plans on his official website here.