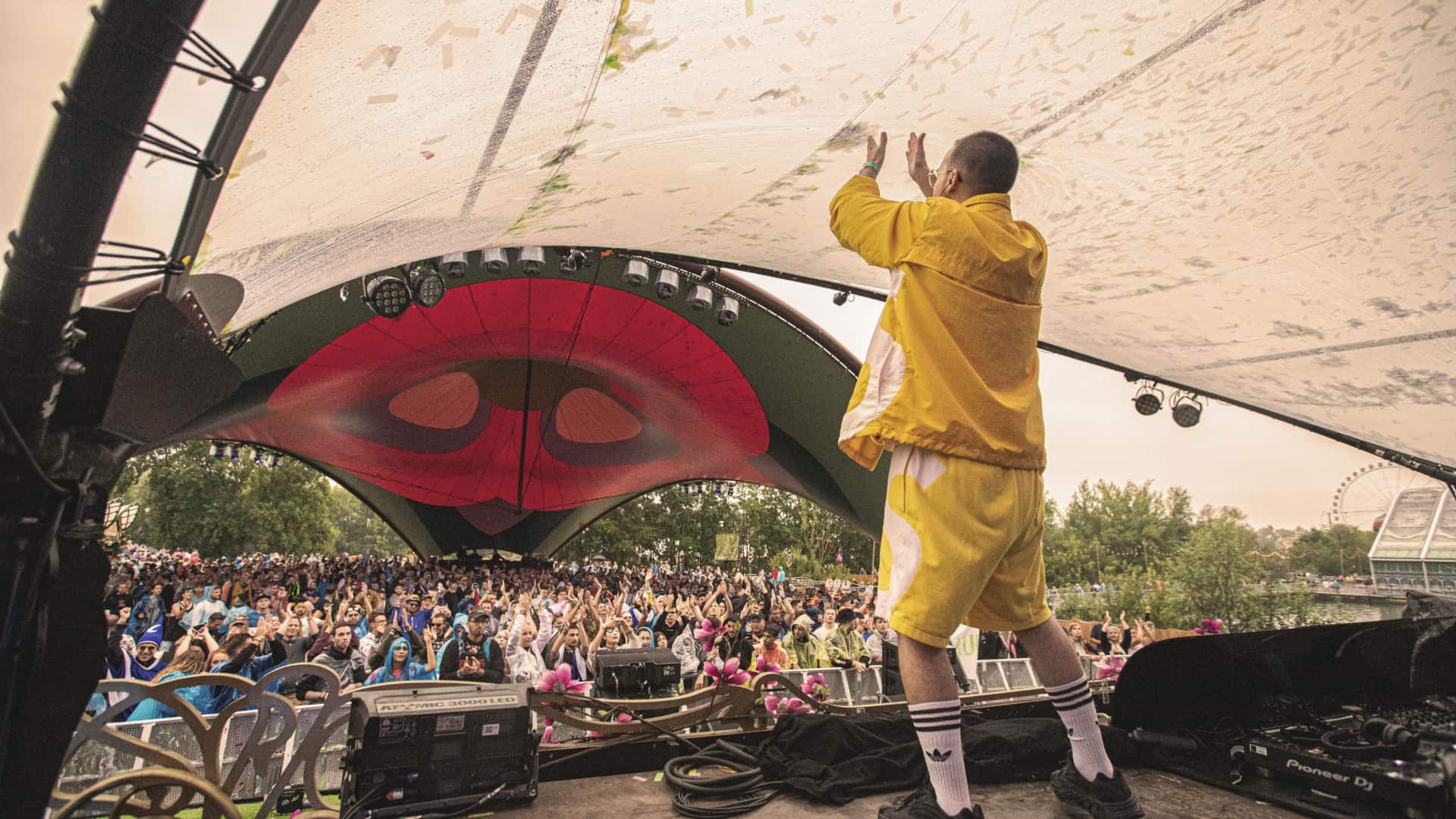 Bellorum is a 25-year-old artist who was born and raised in France and the young producer has been a musician since the age of six. A hip hop DJ who has also been performing in nightclubs for 10 years, he has been a huge fan of bass music since he discovered dubstep with Skrillex on his debut album ‘My Name Is Skrillex’ in 2010.

His inspirations from Skrillex are the reasons why he decided to mix UK drill and dubstep and mashup the two to get a new hybrid genre called ‘hard drill’, hence his new track with the same title. An original sound design with UK drill drums pattern, you can always get something creative and unique out of Bellorum’s music production.

Quickly praised by big industry artists like fellow French compatriot DJ Snake, he has also gotten support from other giants such as, Tïesto, The Chainsmokers, Yellow Claw, Slander, Nghtmre and DJ 4B. Bellorum has gotten support, and performed in the biggest festivals all around the world, such as Ultra Music Festival, EDC, Tomorrowland, Coachella and many more.

Nominated as Revelation Of The Year in the past, Bellorum is also a sound engineer, where he previously did some mastering for Tïesto on the track ‘Diamonds’ with Aazar, he also assisted with works for Yellow Claw and helped out Dombresky as well.

Make sure to listen to the new track on Spotify below! Get ready to keep an eye on this name as Bellorum releases more tunes this year.