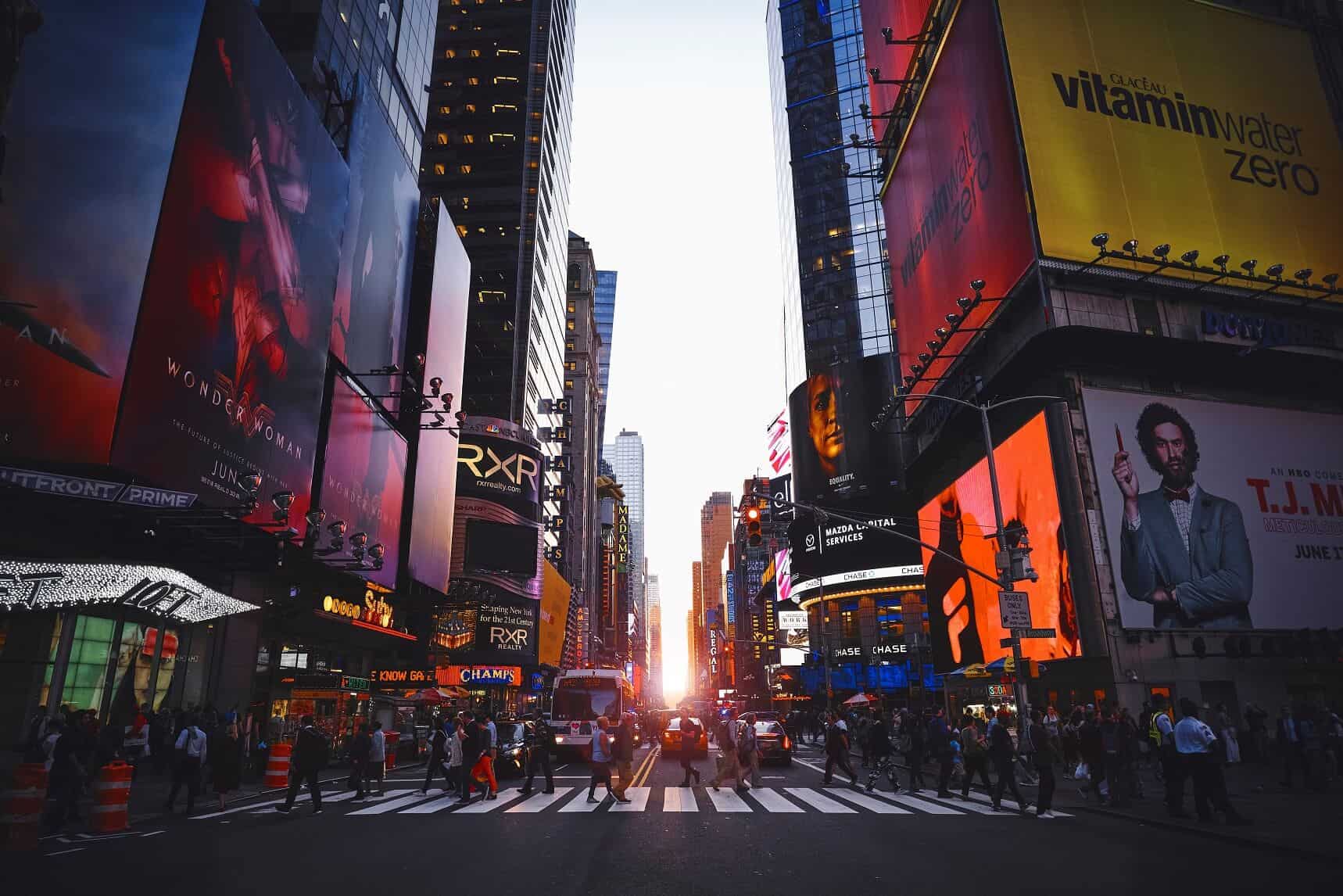 Last Tuesday, Andrew Cuomo, the Governor of New York, made a new program available for the city. Amongst others, this program includes the requirement for the citizens of New York to have a COVID-19 passport on them if they wish to enter any venues such as theaters and arenas.

Only upon showing an “Excelsior Pass” that confirms that the person in question has received a negative COVID-19 test and a vaccination, will he or she be allowed to enter any venue in New York. Much like a boarding pass, these passports will be available for the citizens of New York to either print or save on their mobile devices. Once this is done, a QR code will be made visible and certain designated people at the venues will be able to use a companion app in order to scan it.

Tests are currently being undergone to ensure the efficiency of this program. This began last Tuesday in Madison Square Garden during a New York Rangers game. Cuomo himself commented on the introduction of this new program, stating:

“We’re doing everything we can to vaccinate as many New Yorkers as possible, as quickly as possible, while keeping the infection rate down and re-energizing our economy in a safe, smart way. The excelsior pass will play a critical role in getting information to venues and sites in a secure and streamlined way, allowing us to fast-track the reopening of these businesses and getting us one step closer to reaching a new normal.”

MSG Entertainment has also commented on this new program by saying:

“We applaud governor Cuomo’s leadership in reopening New York. The excelsior pass program, along with his decision to allow venues to begin welcoming fans, will play important roles in helping to get our city back on its feet.”

While Cuomo has given the go-ahead for sports venues to open again this February, a 10 percent capacity limit must be strictly followed, and social distancing must also still be applied.

Photo by Luca Bravo on Unsplash