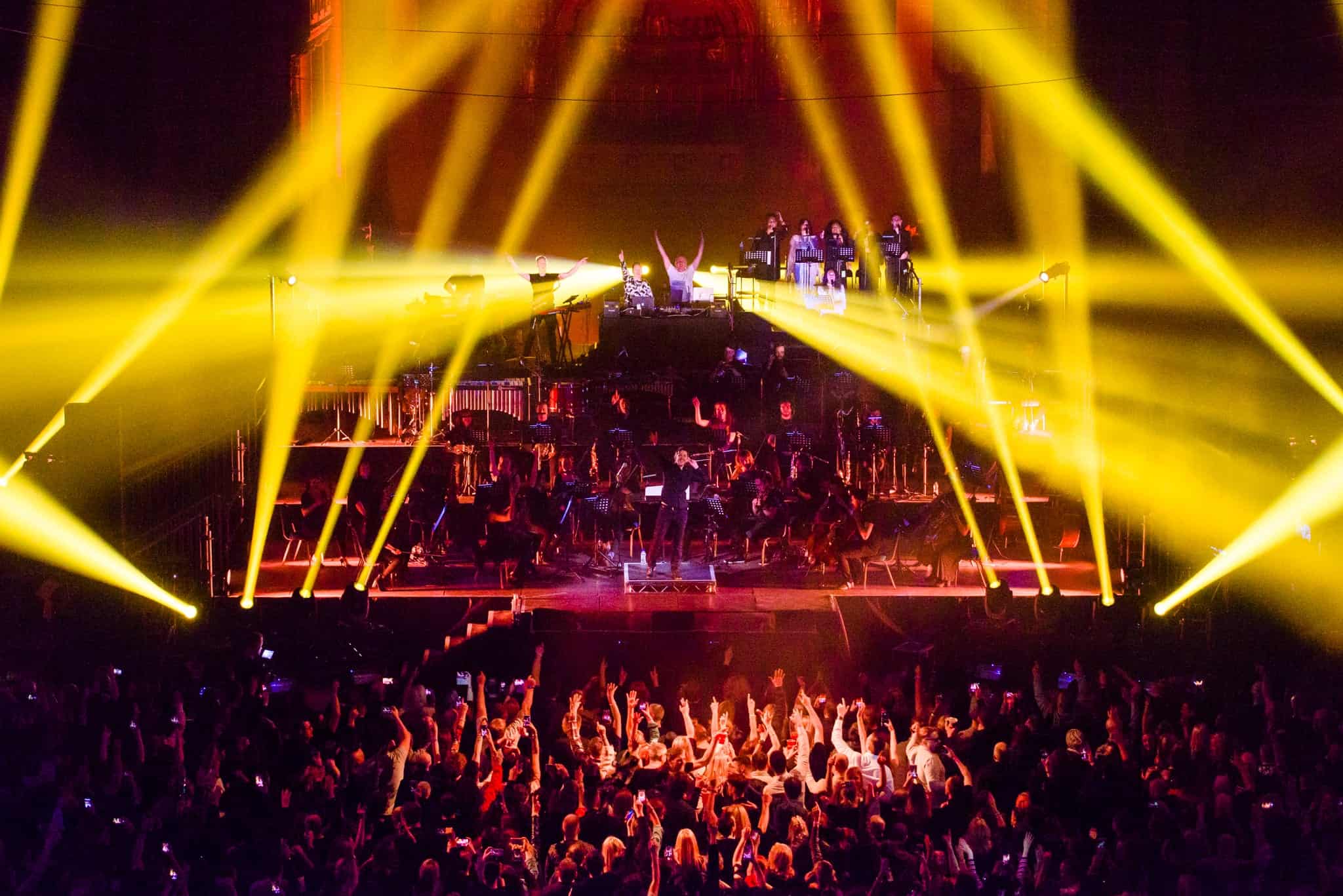 Many promoters have taken on the “dance music with a live orchestra” concept over the years, but you’d struggle to find one that does it better than renowned Liverpool promoters Cream. Not only does the legendary brand make use of one of the finest “alternative” orchestras in the world in the shape of the Kaleidoscope Orchestra, but the choice of setting is second to none. From the grand interior of Liverpool Cathedral, to the open spaces of Sefton Park, it’s always a special show in a special setting, and now they’re returning for what promises to be the best outing yet – Cream Classical on the Waterfront.

Liverpool is of course famous for many things, from its two football clubs, to internationally renowned bands such as The Beatles and of course the global clubbing phenomenon that is Cream. But in terms of history the famous waterfront is just as iconic – a UNESCO World Heritage site that at one point was the busiest port in the world, and the gateway to British emigration to the Americas and beyond. Guarded over by the “Three Graces” – the Royal Liver Building, the Port Of Liverpool building, and the Cunard Building, the central Pier Head section makes for an awe inspiring backdrop that will play host to the event.

Taking place on Saturday September 18 the event is of course headlined by the Cream Classical orchestra, made up of the Kaleidoscope Orchestra, curated by K-Klass, with a wealth of other performers and vocalists to boot. That’s not all though, because the event is also set to feature DJ sets from the likes of Basement Jaxx, Faithless, Seb Fontaine, Tall Paul, and more, a veritable treat for Cream veterans and newcomers alike. It’s also a nice throwback to Cream’s history, as 21 years ago the brand threw a massive party in the same location as part of the Millennium celebrations, part of which was broadcast on national TV and featured some of the names playing this time around.

Tickets will be on presale at 9am on Friday March 26, so sign up now via the website. Be sure to be on the ball though, as these are guaranteed to go fast.