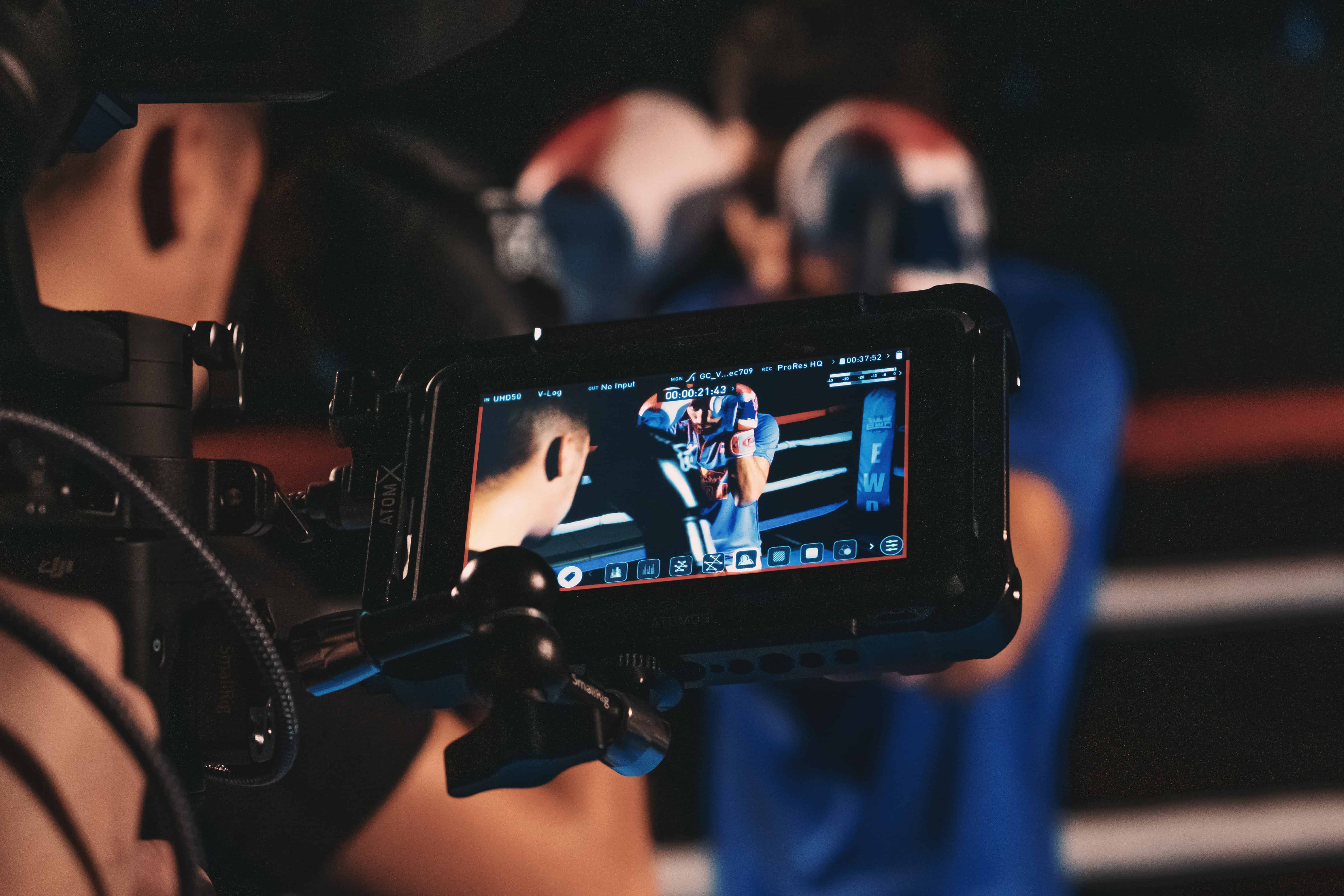 Throughout the last year, creating music videos changed quite drastically. That’s because of the pandemic, which isolated us from one another. No more crowds gathered around singers, DJs and the band. We have seen many more videos fully created through the use of multimedia programs, for videos and photos. Here is a short explanation why it has become so popular, which explains its advantages.

What we have noticed in the videos coming out these days, is that they tend to include more graphics and texts. These are inserted through multimedia programs for videos and photos, that have been used extensively in the advertising industry, for many years now. The graphics have come into music videos to compensate for the lack of regular daily lives we have all been missing on. In fact, it has become quite difficult to shoot people interacting with one another, and so creating images electronically is a great way to fill the space. It also brings a whole new world of possibilities, thanks to the multimedia software.

The addition of texts partially comes from the popularity of music videos on YouTube and other audio-visual platforms, where people can read the lyrics as the music plays. Knowing that their fans are looking to sing along, some of them are inserting the words into their videos, through video creation and editing software. It is not so surprising either, when you think that lyrics have been inserted into albums, tapes and CDs for almost as long as music as been recorded. It was a logical step to add them on to videos as well.

Another development that the use of multimedia programs for videos and photos created is the existence of more than just one video per song. Maroon 5’s “Beautiful Mistakes” video, featuring Megan Thee Stallion, is a good example of that. In the first one, the graphics are extremely developed, as Adam Levine starts going down the road taking him out of Los Angeles and starts flying in his car. The second video is simpler in terms of visual. Chances are, the programmers were fooling around with different visuals and decided “why waste the work we have done”, proceeding to create a second version of the video.

That’s how much multimedia software can help the music industry today. Not only will it enhance the quality of the music videos, through unique and exceptional graphics, but it will also provide them the opportunity of launching more than one per song.