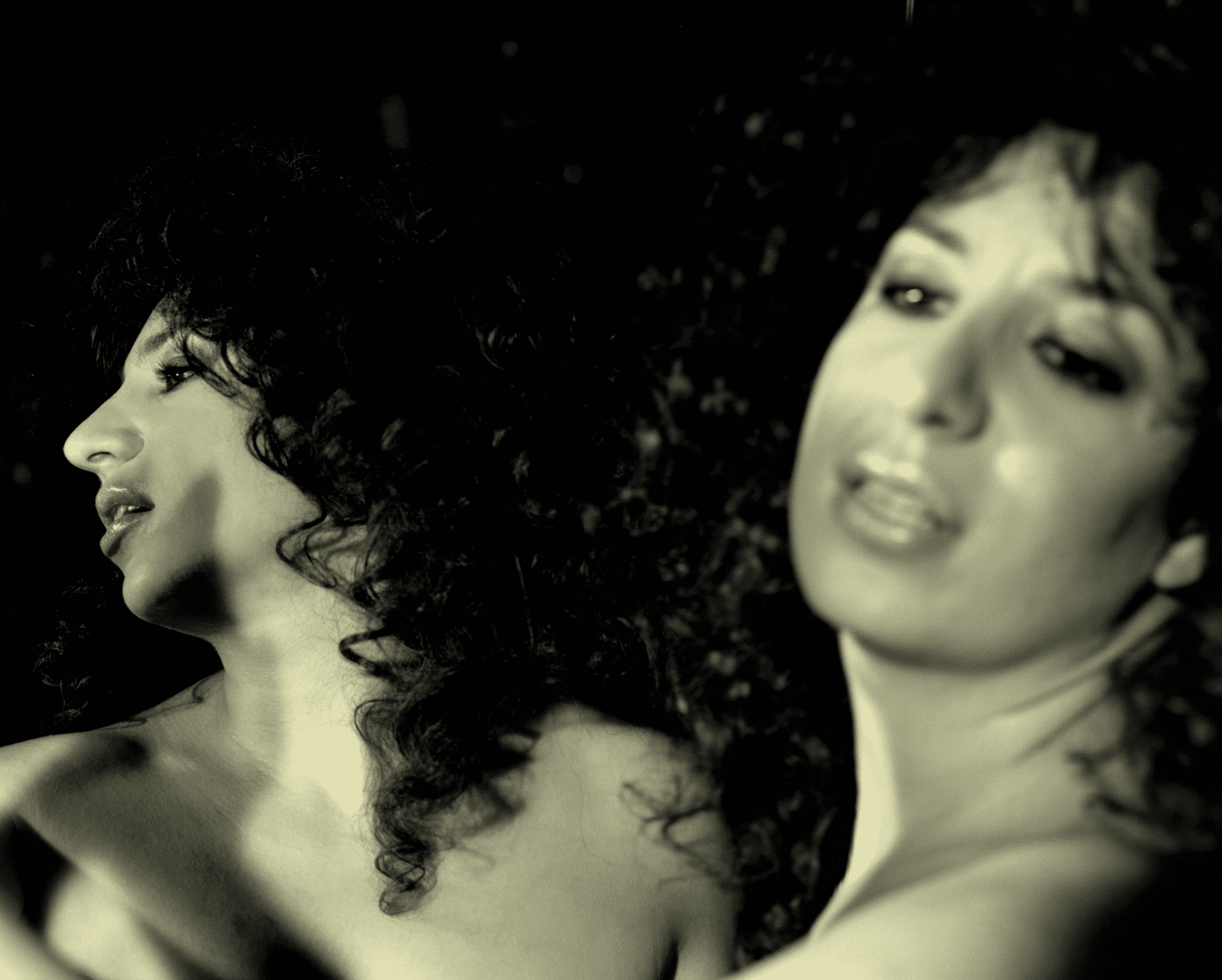 Sprinkling a feel-good portion of Spanish-induced beats to her new track ‘Give You My Love’, Dina Vass is here to demonstrate her artistic diversity heading into the optimism of the forthcoming Summer, and a post-pandemic world. Best known as a widely acclaimed soul/funk artist heralding from North London, UK, Dina was previously responsible for Ibiza classic ‘The Love I Have For You‘, which became a staple part of any night on the magical Balearic island thanks to a remix from Full Intention. Much more than ‘just a vocalist’, Dina is a polished producer, and song-writer, combining her talents to form a potent mix, as demonstrated via her new single. With ‘Give You My Love‘ crackling into life via a Latin-inspired opening, the track’s Mediterranean feel forms a pulsating heartbeat to the melody of the production, embodying the soulful-diva vibe of Dina Vass perfectly. Encapsulating her spirit across the release, the funky house single was inspired by Dina’s personal experience of being in a complicated relationship with someone insecure, which makes them possessive and controlling, adding:

“I’m compassionate about their insecurity, but at the same time, I make it clear that I won’t take any more hurtful behaviour. I explain in an honest, loving way so they can understand what they’re doing. Whether I’m happy or down, I use my music as an outlet – a kind of therapy to release and let go of that chapter, especially in troubled times. I’ll get a melody floating around in my head, and it has to be recorded, even if it’s 3am!”

With the track originally produced by Dina herself all the way back in 2004, the Spanish guitar riffs have been effortlessly spooned in by acclaimed musician, Mark John, before Dina remixed the track in her professional home studio. Previously citing her old brother’s record collection – filled with soulful acts such as George Benson and Earth, Wind & Fire – as her earliest musical obsession during a childhood in North London, Dina Vass has since added her in own skills as an instrumentalist, practising on her parent’s keyboard organ through her adolescent years, to form the basis of her fully fleshed aural dynamism. Supported by DJ EZ and DJ Dee Kline, as well as Unknown FM and Passion FM via her single ‘Don’t Wanna Lose You‘, Dina is now back, adding a 2021 twist to her work as she looks to take the modern musical landscape by storm! You can follow her on Facebook, Instagram, Twitter, and her official website, with ‘Give You My Love’ available below in both original format, and full remix package:

Tags: Dina Vass, Give You My Love, Latin, Latin House
0