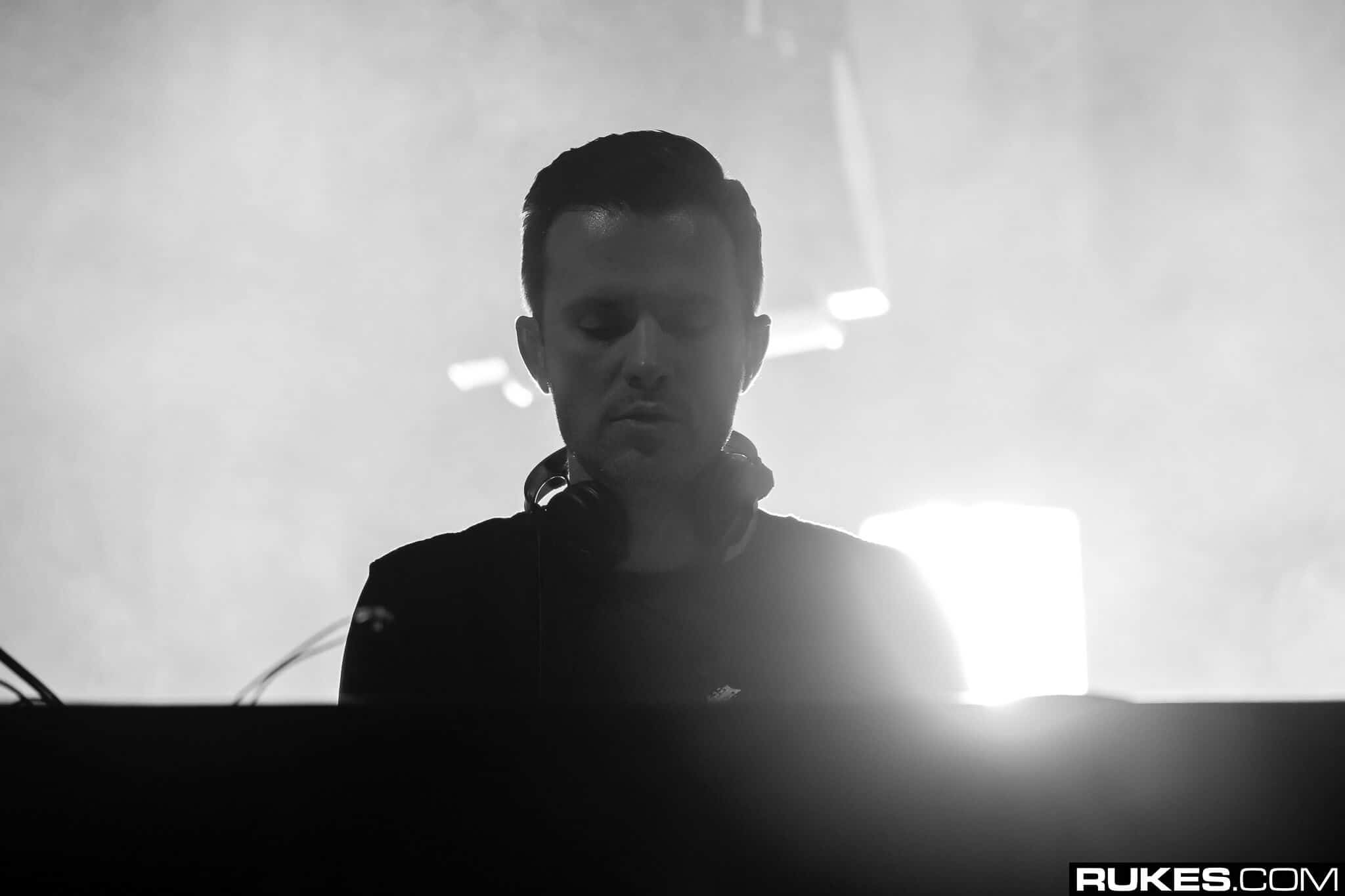 Dirty South is undoubtedly one of the most important producers in the history of modern electronic music, and on this day in 2013, he released his sensational ‘Speed of Life’ album. Dirty South (real name Dragan Roganovic) is best known to many fans for his huge EDM classics like Alesso collaboration ‘City of Dreams’, but outside of his commercial hits, the producer and DJ has also crafted many of the most skilled productions of all time, blending a lush mix of progressive elements with strong melodies and layered chords. The ‘Speed of Life’ album was certainly a fine example of this, with Dirty South amazing fans thanks to the versatile nature of his producing skills. Kicking off the album with ‘Gods‘ featuring Ruben Haze, there were also firm favourites in the shape of ‘Your Heart’ and ‘Something Like You’. The Australian-Serbian, who spoke to us during an exclusive interview in 2018, has since gone on to release further albums in the shape of ‘XV’ and ‘darko’.

He’s also proved himself in the field of remixing, spinning his slick rework of Lane 8‘s atmospheric feeler ‘No Captain’, and adding his own majestic sprinkling to Anjuna anthem ‘I Swear’. Playing as a special act at the Axtone pool party during Miami Music Week, fans of Dirty South will be hoping their hero makes further appearances behind the wheels of steel this year, with many countries now in the latter stages of their vaccine roll-outs. But, until the likes of Pfizer, Oxford/AstraZeneca, and Moderna, have saved the world, we’re gonna reminisce on this one below. We urge you to join us for a relaxing stroll down nostalgia Avenue, and take a listen to Dirty South classic ‘Speed of Life’. What are your memories of this album? Why not let us know across our social media channels!