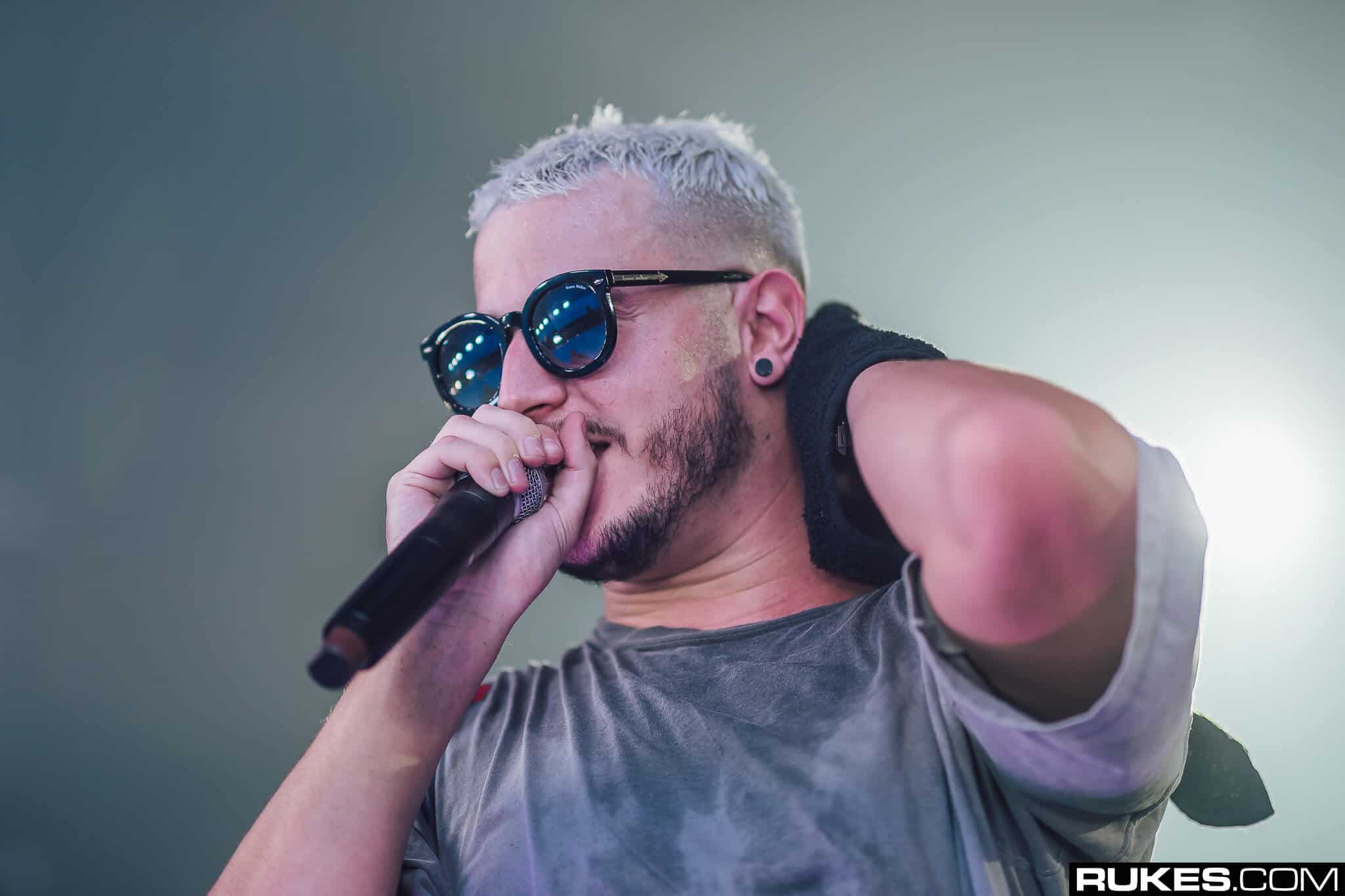 DJ Snake has not been out of the headlines, always for the best of reasons. The French super act is ready to claim the year 2021 as his own and the prognosis couldn’t be better. After being crowned ambassador for Puma‘s new Mirage shoes, testing positive for COVID-19 and leaving everyone slack-jawed with his latest collaboration with Selena Gomez, DJ Snake drops a fantastic announcement: a new album is on the way.
The DJ and music producer was a guest on the French TV show Quotidien presented by Yann Barthes. One of the hot topics of conversation was inevitably the overwhelming success that ‘Selfish Love‘ featuring Selena Gomez is having. It’s worth remembering that the track was chosen by fans as Billboard’s favourite new music release, last week. When Yann tries to prick the artist about new releases, DJ Snake doesn’t hide the possibility of releasing a surprise album before the summer. Who knows? It is in this suspense that he leaves us, after confirming that he already has more than 40 songs ready and that the new work will feature major collaborations. As for who will feature on DJ Snake’s new album, we are sure that they will be top artists, but nothing more has been revealed.

This surprise album would be the Frenchman’s third album after ‘Encore’ released in 2016 and ‘Carte Blanche’ released in 2019. We’ll keep an eye out for more revelations. Watch the interview excerpt below.