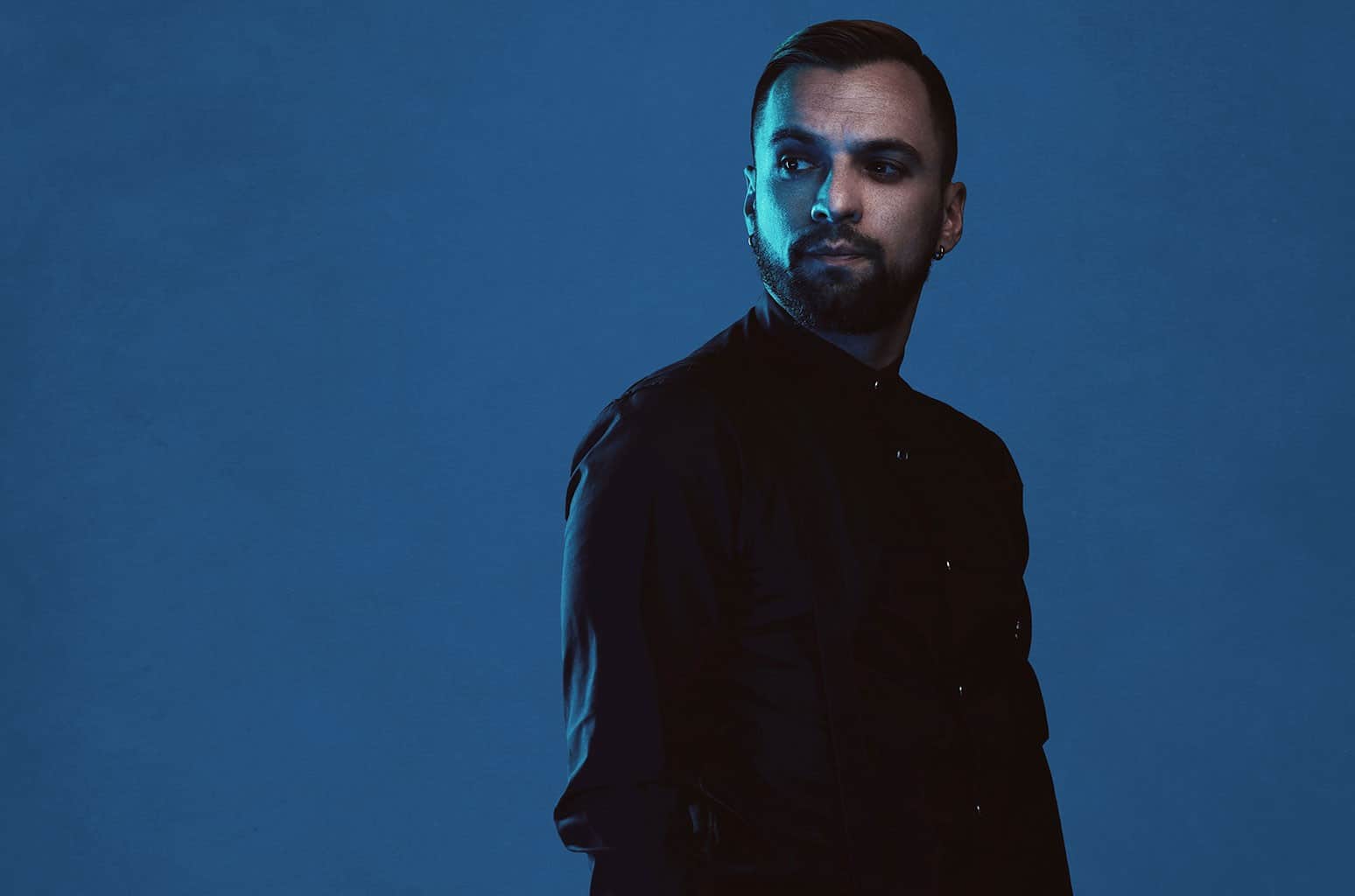 Toolroom isn’t letting up on the quality releases for 2021, and their latest record ‘Do You Remember’ is no exception to the rule. Making his return to the label, the French house producer and DJ Dombresky turns up the heat on this record, featuring the signature voice of Camden Cox as the pair jet set off into the sunset with their most exciting release yet. Following on from last year’s smash hit collaboration ‘Stronger’ with Parisian DJ and producer Boston Bun, Dombresky is back with his eyes set on the sun, the future and a summer of non–stop partying. Making up for lost time, ‘Do You Remember’ is a breath of fresh air, ready to reignite those passionate memories and feelings of lost love. Both Dombresky and Camden Cox have gone all out on ‘Do You Remember’, creating a straight up house banger drenched in nostalgia, reminiscent of those long hazy summers which have gone by.

The record itself is all vibe, its crisp piano chords are layered with buzzy synth lines grounded by a pumping percussive beat. Camden Cox’s vocals repeatedly asking if you remember, frequently reoccur throughout the track before warping into a fuzzy, modulated tape loop chopped up and played back like a distant memory. Like the refreshing cool shade on a hot afternoon or dipping your feet into crystal clear pool, ‘Do You Remember’ is the slice of summer we’ve all been waiting for, arriving just in time to soundtrack 2021 and the return of the live events we have all been so desperate for. With the roll-out of the Oxford/AstraZeneca vaccine going from strength to strength in the United Kingdom, the chances of hearing this one in a live setting this summer are looking more increasingly optimistic with every passing day! You can check it out below: