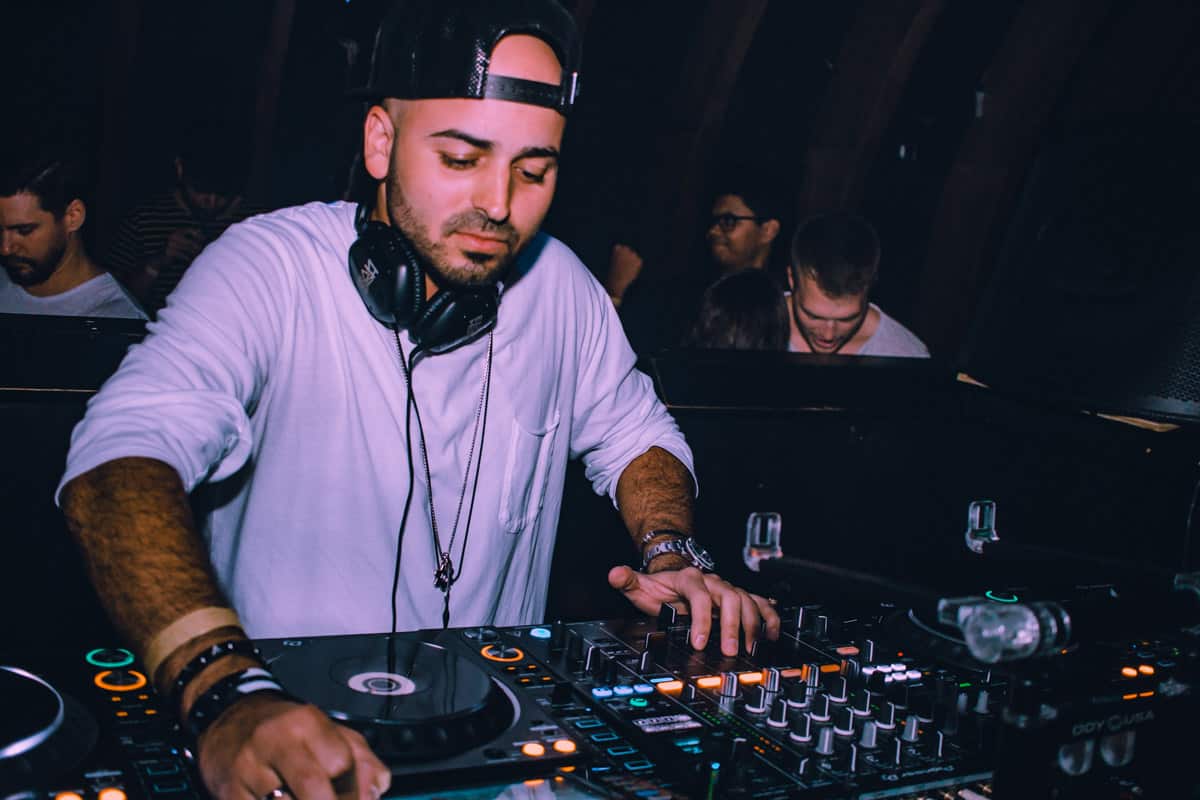 Eran Hersh links up with May Kravitz for melodic house single ‘Human’ including Passenger 10 remix: Listen

Superstar Israeli producer and DJ Eran Hersh has had a massive couple of years in the industry, where the promise he showed in the early stages of his career has started to produce positive results. Having released some exotic tunes on top-notch labels like Flamingo Recordings, Sirup Music, and PinkStar Records, Eran’s remarkable live performances at EDC Las Vegas and Ultra Miami in 2019 have been some of the major highlights of his career so far. But that was only a small glimpse of what’s next to come from the artist. Following up his latest string of hit singles from the past few months, he has teamed up with emerging vocalist and songwriter May Kravitz for his latest single called ‘Human’, out now via Nora En Pure‘s Enormous Tunes.

Starting off with some intense hypnotic vocals from Kravitz that are blessed with just the right amount of catchiness, the single effectively justifies Eran’s attempts at making deep melodic music and leaves the listeners wanting more. If that wasn’t enough, ‘Human’ also comes with an exclusive remix from none other than the “house honcho” Passenger 10 himself. Apart from that, it also carries an obvious yet deep message: “We’re all Humans”, which is supposed to signify the unity of the masses that have joined hands (not literally) in the fight against the pandemic.

Don’t forget to check out ‘Human’ below. Also, go ahead and follow Eran Hersh on his socials for infrormation about more upcoming releases.