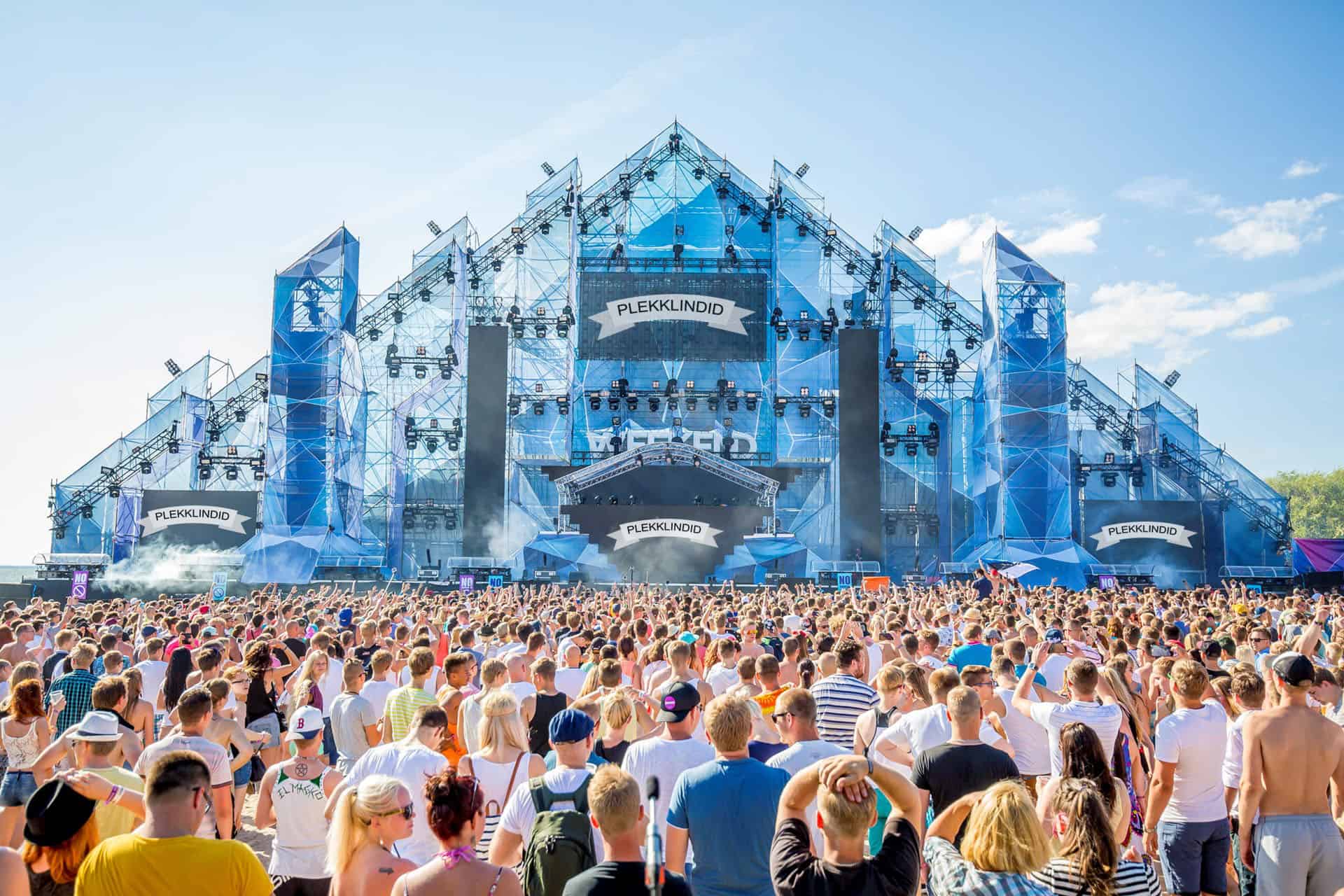 The Estonian government has recently announced a €42 million package in financial aid for Estonia’s struggling cultural sector. The move by the government comes after a joint proposal submitted by 355 organisations, highlighting the impact their sector has on the economy and people’s mental health as well as also putting pressure on their government, showcasing the need for financial support. One of the organisations part of the proposal was Tallinn Music Week which is hoping to go ahead both simultaneously digitally and physically this June. Founder Helen Sildna, had this to say on the new allocated aid:

“Today is a special day. The cultural sector proved that there is great strength in cooperation and the whole sector can continue work with more confidence. It is also significant that the members of government understand that culture supports both the economy as well as our citizens’ mental health.”

€21 million of the budget will aid event organisers to cover unavoidable costs, such as labour hired under contracts. An extra €6 million will be given to organisers of large-scale events and festivals with the purpose to allow them to start planning, also giving them a safety net in the event of cancellations or postponements caused by the ongoing Covid-19 pandemic. Jazzkaar is an Estonian jazz festival that will benefit from the support and that has plans to take place in August this year, Eva Saar from Jazzkar stated:

“The creation of a risk fund for large-scale events is forward-looking and encourages organisers to bring economically and imagologically important international events to Estonia – this is a significant signal for those outside of Estonia as well. Thank you to everyone who contributed and to the policymakers.”

The package of financial aid will also benefit other parts of the culture sector including €5.3 million for cinemas and film production, €6.7 million to support freelance creatives and €2.7 million for the sports sector. The aid is similar to many other countries around the world such as Denmark with their government announcing a €67.2 million safety net for major events just this last week.