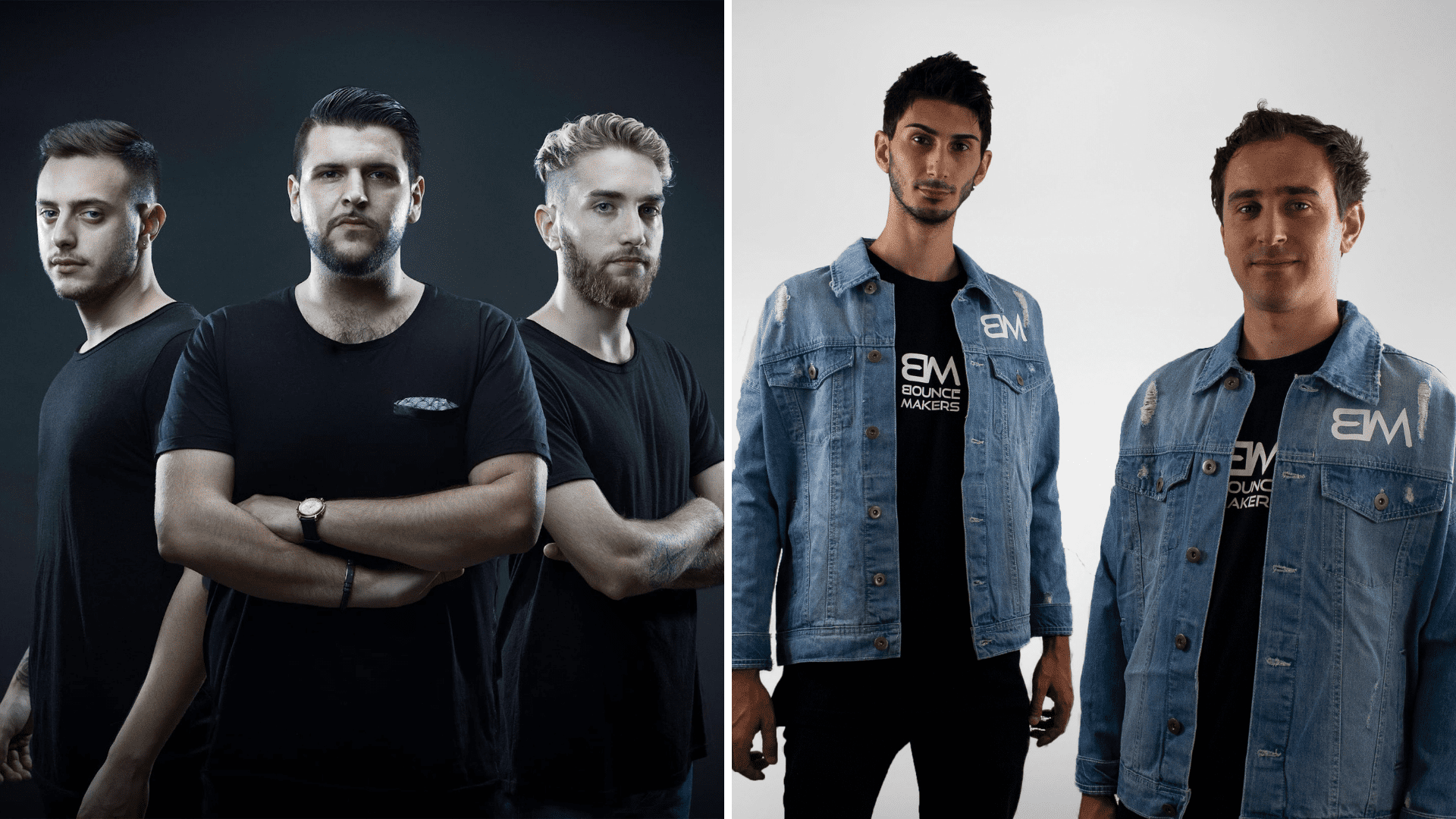 FaderX team up with BounceMakers for the melodic anthem ‘Monster’: Listen

The star Italian producer trio FaderX has just dropped its second release of the year and the set of creative minds that have worked on it couldn’t have been better. For this exotic dance/ electronic banger called Monster (out now via TurnItUp Muzik), FaderX have teamed up with their fellow Italian producer duo BounceMakers to mark yet another massive collaboration with them. The artists had previously joined forces in 2019 for the bouncy big room banger “Funky Bass” that was well received by the fans as well as the industry heavyweights like Hardwell and Afrojack. That’s what makes this latest collab even more interesting.

FaderX and BounceMakers first met at Dreamland 2019 and their vibes matched instantly, which was evident from their previous collaboration. Since the beginning of 2020, both acts have been trying to create something that finds the sweet spot between the good old sounds from the ’80s and modern electronic music. Through “Monster,” they have captured the deepest emotions through some catchy synth melodies, a steady yet intense bassline, and a nostalgic topline by Australian singer Veronica Bravo.

Well, don’t just take our word for it, go ahead and check out Monster here: