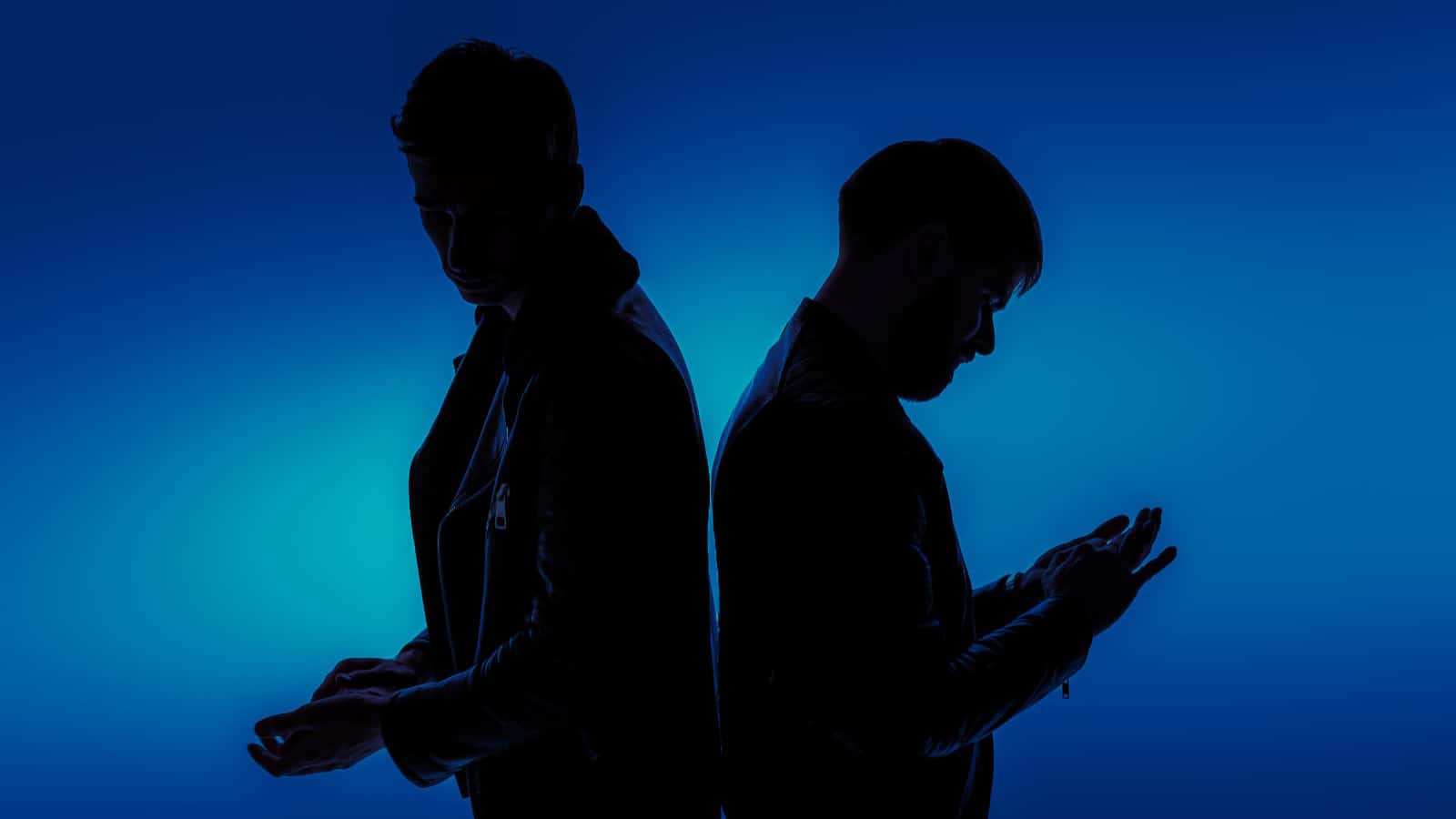 Parisian electronic duo Digitalz release today their second single of the year titled ‘Invisible‘. This track follows their recent release ‘Ritual‘ and foreshadows many more works. This duo of artists has a great 2021 in store for them and the long-awaited release of their debut album. The album is set to be released later this year and until then, they will share a new single every month. In addition to the creativity and talent of Digitalz, the single features the vocals of Naomi Wild.

Digitalz is the duo formed by Thibault and Adrien, two self-taught artists who fell in love with electronic music at a very young age. As teenagers, they balanced their schedule between studies and music, escaping to clubs whenever possible. It was this unconditional love for music that led them to form this project that fuses their musical influences (electro, rock and hip-hop) and creates an expansive multi-genre universe. In recent years, the duo has developed their sound around a melodic abstract lyricism, which has become their signature and attracted the attention of the industry. Thibault and Adrien have refined their talents as music producers, songwriters and sound designers, skills that have allowed the project to gain unique, modern and groundbreaking characteristics.

‘Invisible’ is a good example of Digitalz’s signature sound, bringing together the DNA of the project in the track. This brand new single is inspired by the famous ‘Creep‘ by Radiohead. ‘Invisible’ started as a remix of ‘Creep’ but grew into a beautiful original that inherited the melancholy of Radiohead. Borrowing inspiration from great classics has been the Parisian duo’s modus operandi. In 2018, the name Digitalz got a new lease of life when their bold and brilliant remix of Queen‘s iconic ‘Bohemian Rhapsody‘ was showcased exclusively by Axwell & Ingrosso and then featured in Axwell’s set on Tomorrowland, driving the crowd crazy. This was the gateway for Digitalz’s sound to reach the masses, having been heard at many other international festivals and also receiving support from countryman David Guetta. In previous works, the inspiration in Nirvana was also evident.

Premiered on Virgin Radio FR, ‘Invisible’ is an emotive and meaningful single. The hybrid choice of sounds reflects the artists eclectic side and the transcendent soundscapes expose their talent as sound tailors. Melancholic and charismatic, it could be understood as a classic love song, but it is not. The vocalist plays a refugee, an original idea brought by Thomas Daniel, a friend of the duo who played an important role in the making of this track, and who has already contributed to Digitalz’s previous works. ‘Invisible’ is an ode to the invisibility that people can acquire, even when exposed, to selective and racist blindness. The vocals are sweet, silky and heavenly, captivating listeners to hear the important message behind the music. The shimmering keys and synths make the concept even more cohesive, resulting in a soft yet powerful melody. But because sometimes words aren’t enough, be dazzled by ‘Invisible’ below: