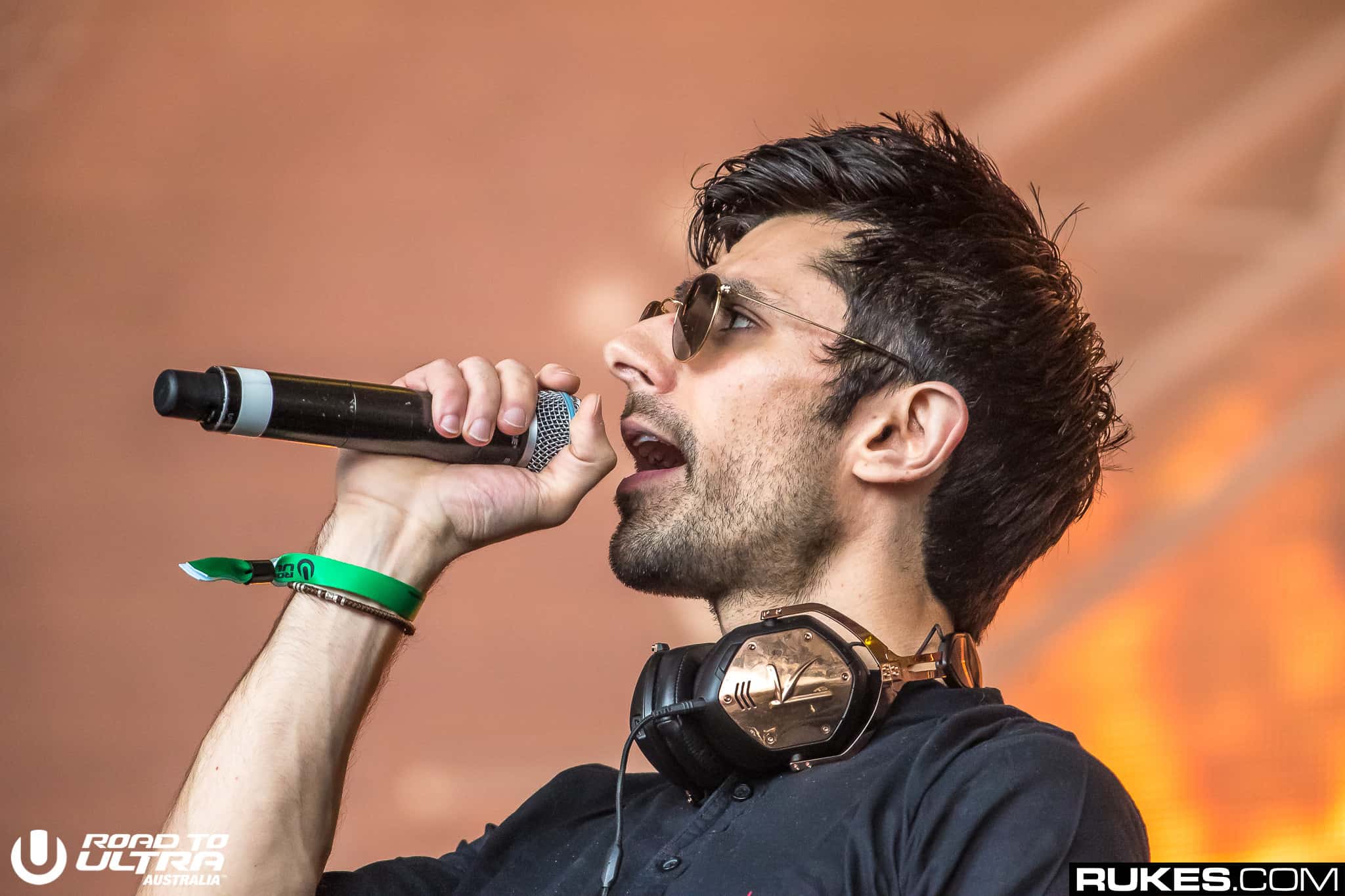 Inside the mind of KSHMR [Magazine Exclusive]

For this month’s cover interview of We Rave You Magazine, we spoke to KSHMR and got the inside knowledge about his long-waited debut album ‘Harmonica Andromeda‘. We also spoke to KSHMR about his label Dharma, his creative process and much more.

Congratulations on the release of your debut album ‘Harmonica Andromeda’! Obviously this release has been massively talked about for a while now. What do you think of the reception it has received? Did you expect it to be talked about this much?

When I wrote that tweet, I expected the same 10-15 KSHMR fans to be mildly encouraged that the album was going to be great. It turned out that I had a lot of people who saw what I said that day and it did a lot for the activity on my Twitter. It was a little weird to me how upset people got about somebody thinking they had made one of the best of something. I definitely understand how people could look at that and think that it was arrogant, I just couldn’t understand how upset people got. I hope anyone who makes music feels confident like this at one point. I am just so proud of this album and it’s made me fall in love with music all over again. I love it in terms of what I’ve proved to myself in that I could go through a new phase of music and challenge myself and follow through. I feel like I did that which is a powerful feeling. As a guy who is often self conscious or self doubting, I do have supreme confidence in this, I do still believe it’s incredible and I hope people feel the same.

How long had you been working on this album for? How did you decide that now was the right time to release it?

I wanted to release it as soon as it was done. I wanted it to be out, I wanted people to hear it but my team was more level headed and we made a plan. The plan gave us enough time to quiet down all of the noise around my other releases that came before the album and create a fresh slate. We were able to introduce the album song by song, starting with ‘The World We Left Behind’. In a way, that set the tone with where I am going with music.

You’ve not shied away from putting out some big statements about the album on Twitter (which everyone agrees with after hearing the singles). At what point during the creation process did you think to yourself ‘this is possibly the best music i’ve ever made’?

I think with ‘The World We Left Behind’ it was an idea I had for years to evoke the same emotion that I felt when listening to great scores (like ‘Gladiator’) and to marry that with dance music. I felt it could be so powerful and I went for it. When it started to feel like I got it, that was such a confidence boost and it set the tone for the rest of the album. It was nice to be reminded that I could just really love music again, which sounds trivial but I’ve been making it for 20 years almost every day so it can be hard to get excited sometimes.