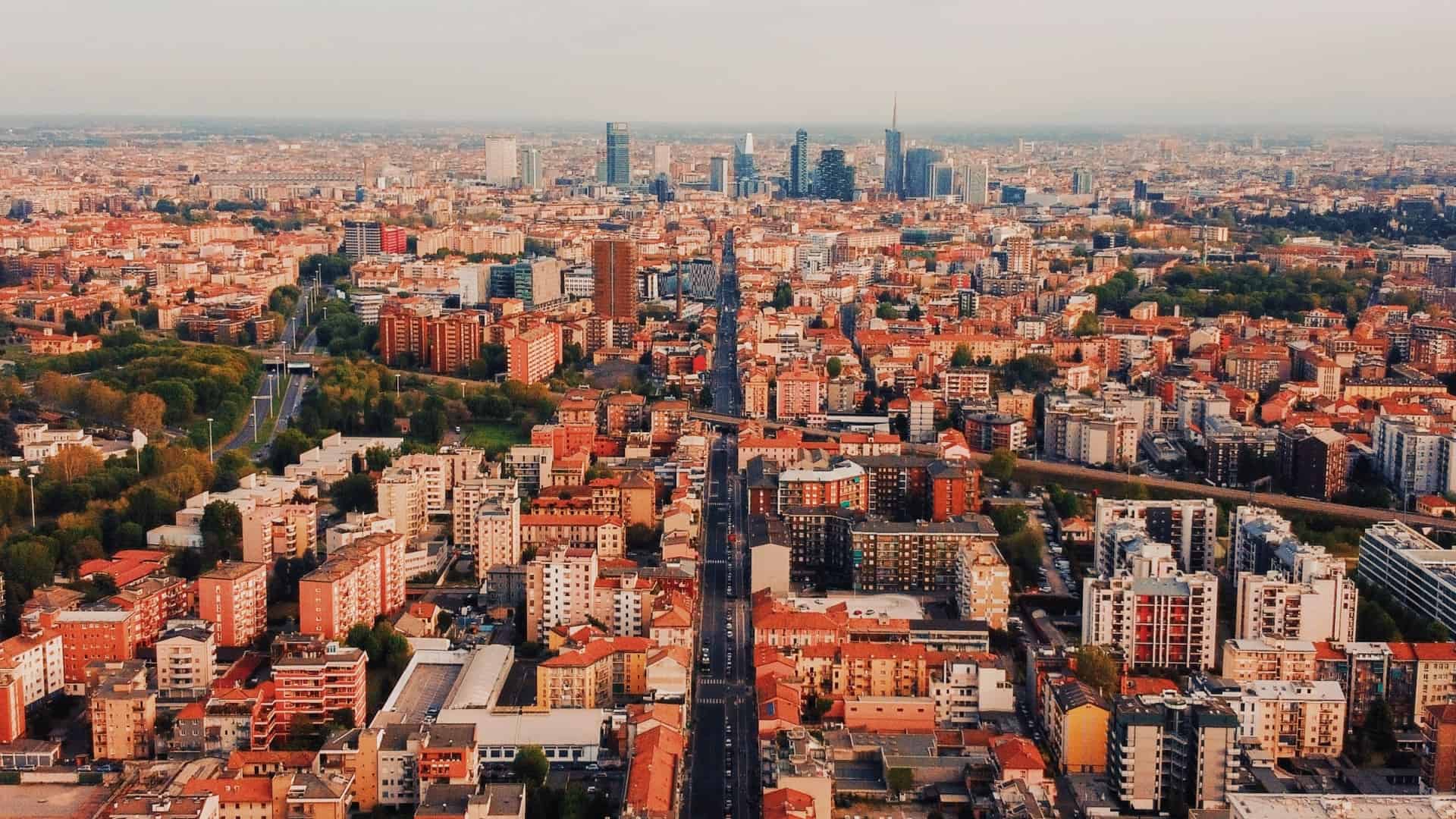 Italy’s music sector given €50 million after ‘The Last Concert?’ campaign

Italy’s music sector has been given €50 million as a boost to help the sector get back on its feet, and it’s largely thanks to an online campaign which is being dubbed as one of the largest web mobs that the sector has ever seen. The ‘web mob’ in question is called ‘The Last Concert?‘ campaign. The campaign, which you can view a video of here, saw live musicians in Italy get together for a streaming initiative with multiple independent venues (130 in total), which was streaming for free on Saturday February 27. The musicians performed ‘silently’, and it helped to mark a full year of music venues in Italy being completely silent. The aim was to get a message across that musicians and those behind the scenes of the music industry need financial help, and it reached the desired impact.

Following this, Italy’s minister for culture Dario Franceschini announced that €50 million would be shared between the music sector. The sharing was split into different parts: €10m was allocated to concert organisers to make up for cancellation losses, €15 million to live clubs and other operators and €25 million was given directly to performers themselves. It’s no secret that Italy, like all parts of the world, had been struggling, but this massive financial boost is just what they needed to bounce back from the devastation.

In other parts of the world, many governments are doing the same and are thankfully supporting their music sectors with huge financial benefits, such as Norway who gave out NOK 120 million to the festival sector, and the Flemish government who gave out €60 million for festivals and organisers. The UK government has also been hinting at the return of clubs and large gatherings.

Photo by Yoosun Won on Unsplash