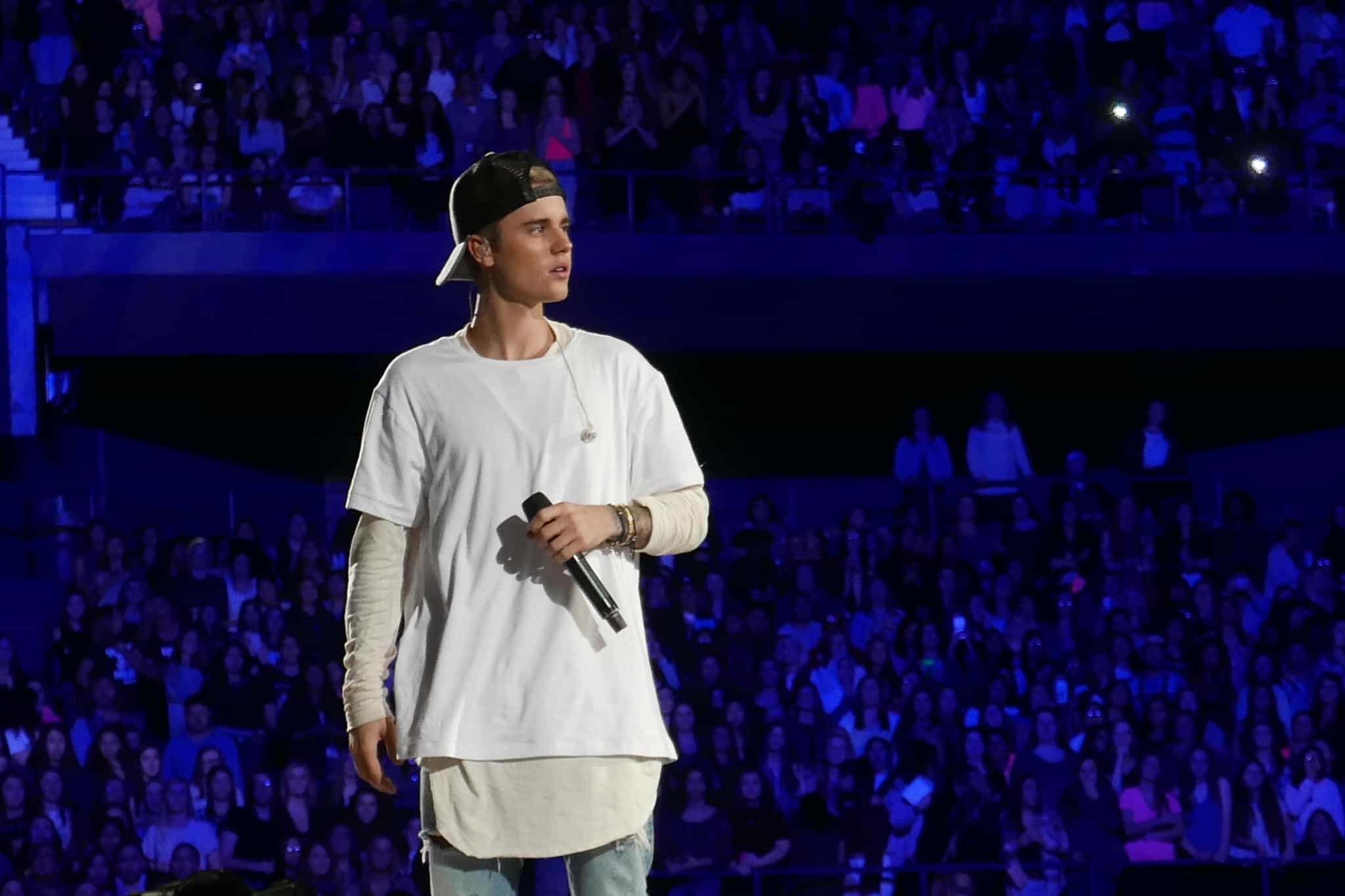 The wait is finally over as megastar Justin Bieber has officially released his ‘Justice’ album featuring icons such as Skrillex, Virtual Riot, Khalid, Chance The Rapper, Kid Laroi, and many more. This one truly satisfies all those listeners in need of something fresh in the music industry. As legends in the electronic, rap, and pop industry unite for a timeless album, it is safe to say ‘Justice’ is a true representation of how Justin Bieber can easily work with anyone including TroyBoi on their bonus single “Redeye.”

With the opening single “2 Much” being credited to Skrillex and Virtual Riot for their immaculate production skills, the tune includes a vocal sample from Martin Luther King Jr. himself. Flowing peacefully into a soft melody infused with piano instrumentals and Justin Bieber’s pacifying voice, “2 Much” immediately takes listeners right to the feels. A beautiful track indeed, Justin Bieber, Skrillex, and Virtual Riot have just proven they are the perfect match as they balance off each other throughout the track. Driving more of a pop-flair with “Somebody,” Skrillex is also featured on the single as epic guitar chords and a vibrant backdrop go perfectly in synch with Justin Bieber’s upbeat style. Now, “Loved By You” with Burna Boy also includes production elements with Skrillex, to craft the perfect vibe for the warmer weather to come. Also featuring favorites such as “As I Am” with Khalid and “Holy” with Chance The Rapper, the album has numerous top-notch singles to cater to a wide fan base, and let us tell you it is an absolute masterpiece

Listen to ‘Justice’ below and let us know your favorite track in the comments.