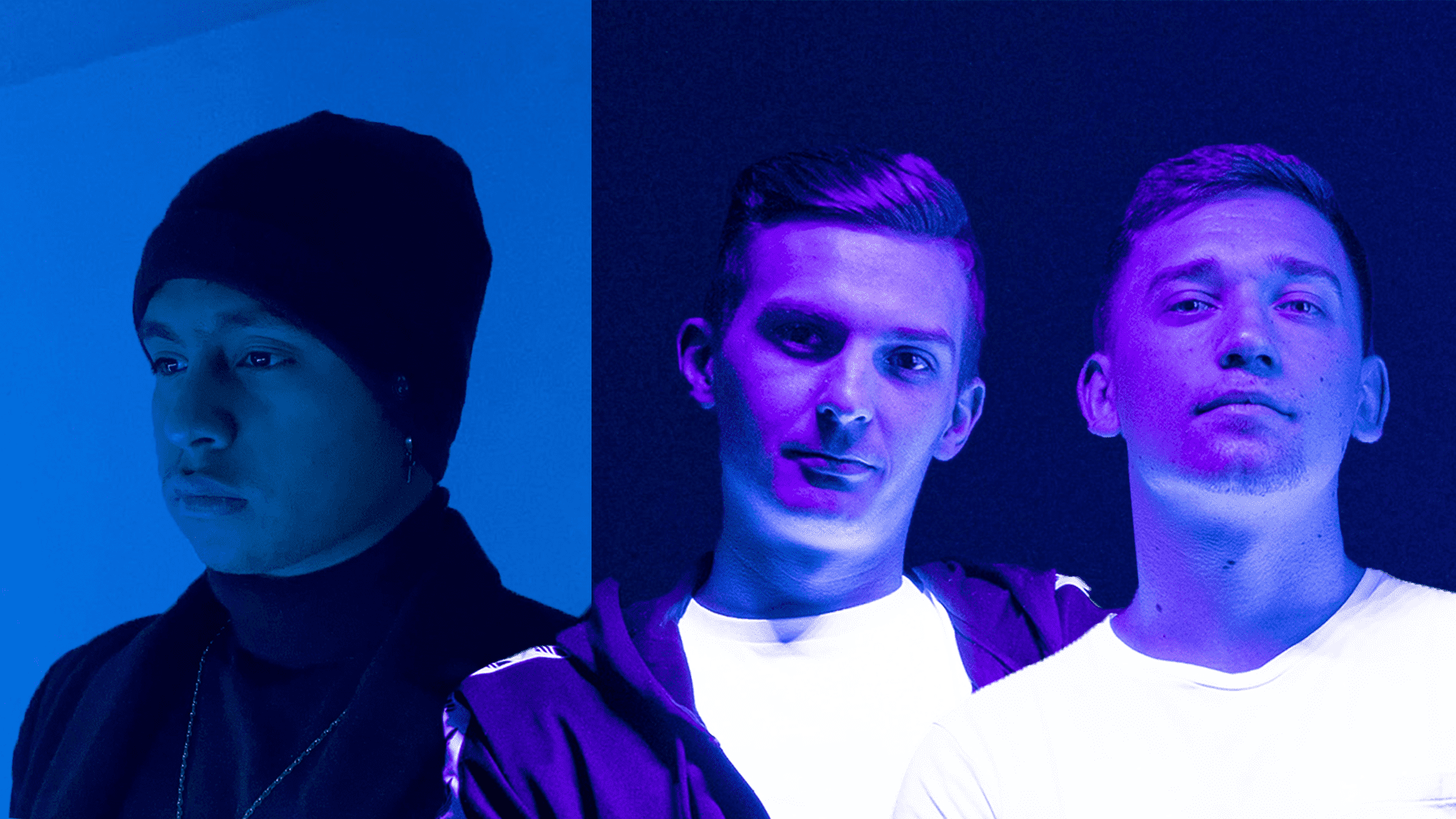 The renowned French producer and DJ duo KOWZ have had a major impact on the electronic music scene around Europe ever since they decided to dive deep into the world of heavy bass genres. The project initially came out of its core in 2019 with counter reactive intentions as the founders of the duo were against the quiet atmosphere that surrounded the clubs during that time. After two successful years in the industry, the duo has just signed for the French label Electronyze Me, where they also teamed up with Daryl Di Kar for their 2 track long debut EP called Extinction.

As the name suggests, the Extinction EP is about the possible aftermath of the pandemic that shook the world apart about a year ago. It starts off with the track Pandemia, which creates an intense atmosphere with some eerie break vocals and melodies layered on top of a cinematic breakdown. All of this almost feels like the score of a horror movie but the dubstep-based drop is set to surprise the listeners with a heavy dose of adrenaline, which is supposed to signify the entry of the virus into our lives.

Obscurity, the second track from the EP is nowhere behind the first. Apart from reflecting the suffering associated with the loss of a loved one before sinking into a total blur, the track effectively finds the middle ground between Daryl Di Kar’s cinematographic touch to bass music and KOWZ’s signature sounds. Having already made a mark on top-notch labels like Tribal Trap and Dubstep Diaries, Daryl Di Kar has announced his arrival on Electronyze Me in style.

Don’t forget to check out the complete Extinction EP below: