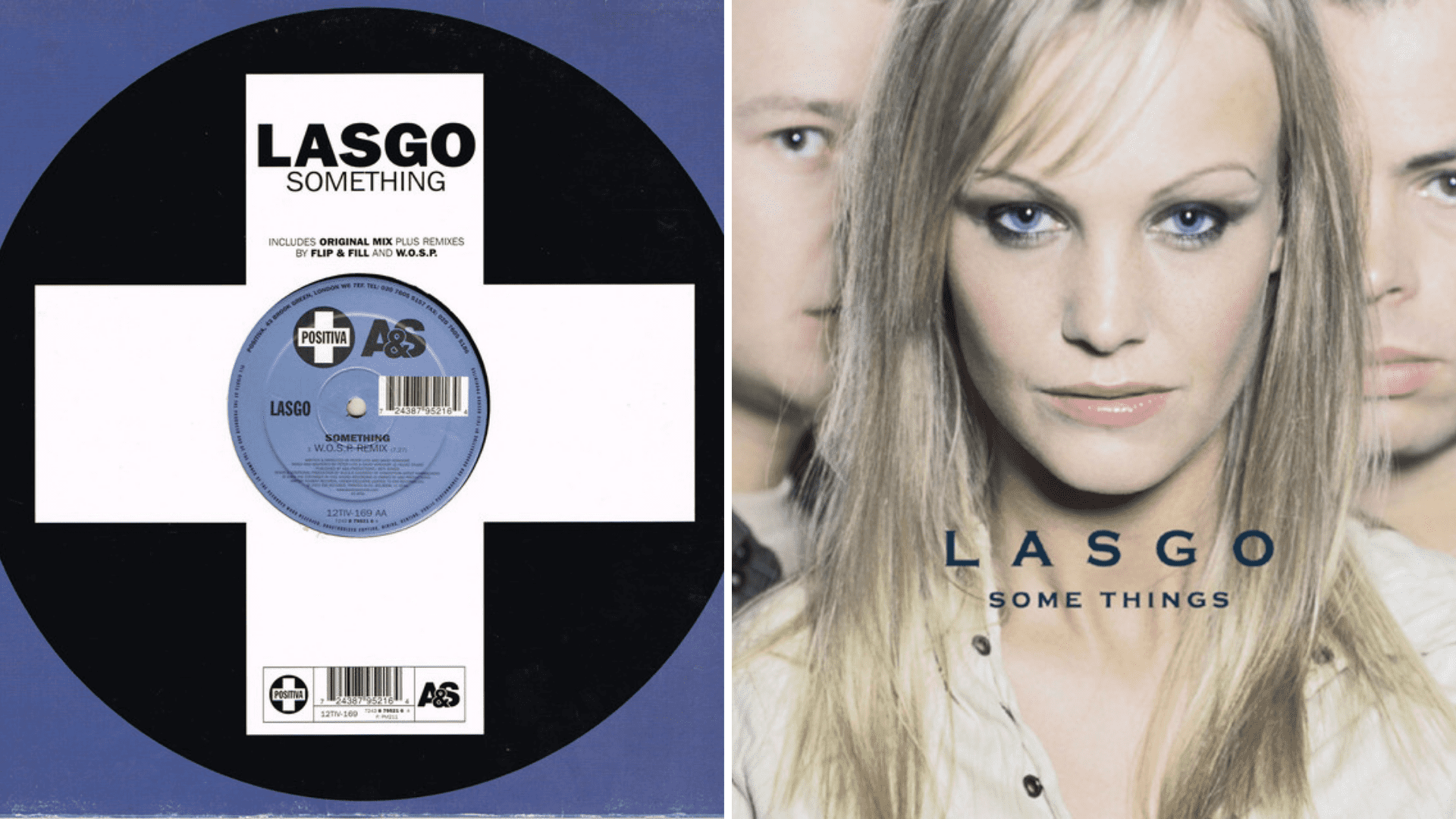 Almost two decades ago, Belgian electronic group Lasgo released their debut single ‘Something‘, a lead track that fore-fronted the trio’s first album Some Things (2001). The track went on to be a success, peaking as high as no.5 in their native country and reaching the top 10 across multiple European charts. But perhaps what makes this track so successful is the fact that ‘Something‘ remains just as loved as it was nearly 20 years ago – a truly classic anthem. Now, just a few months shy of a 20th anniversary since its release, the track has earned a stunning 2021 rework from Trance Classics and Esmee Bor Stotijn, reminding us just how epic this tune really is.

Taking nothing away from the original, Trance Classics and Esmee Bor Stotijn turn up the heat in this new version that’s pure trance bliss. Vocally-driven from the onset, Esmee’s voice recreates the magic that lives within this production. Elsewhere, the track delivers a listening experience like no other with a melody that remains just as powerful as it first was. From the moment this track begins, you’re instantly transported back to the 00’s to relive this ultimate classic.

Lasgo formed in 1999 by producers Peter Luts, Jef Martens, and vocalist Evi Goffin. However, Evi left the group in 2008 with Jelle Van Dael stepping into the vacant position. During their active years between 1999 and 2013, Lasgo sold over five million units, thanks to a catalog of tracks including ‘Alone‘, ‘Pray‘, ‘Surrender‘, and ‘I Wonder‘. Today, the group still commands an active fanbase with more than 600,000+ monthly listeners to their Spotify. If you’re looking to get your fix of Lasgo, we highly recommend checking out this new version of ‘Something’. You can play the track below. Don’t forget to head over to our music section to discover more great tracks like this.