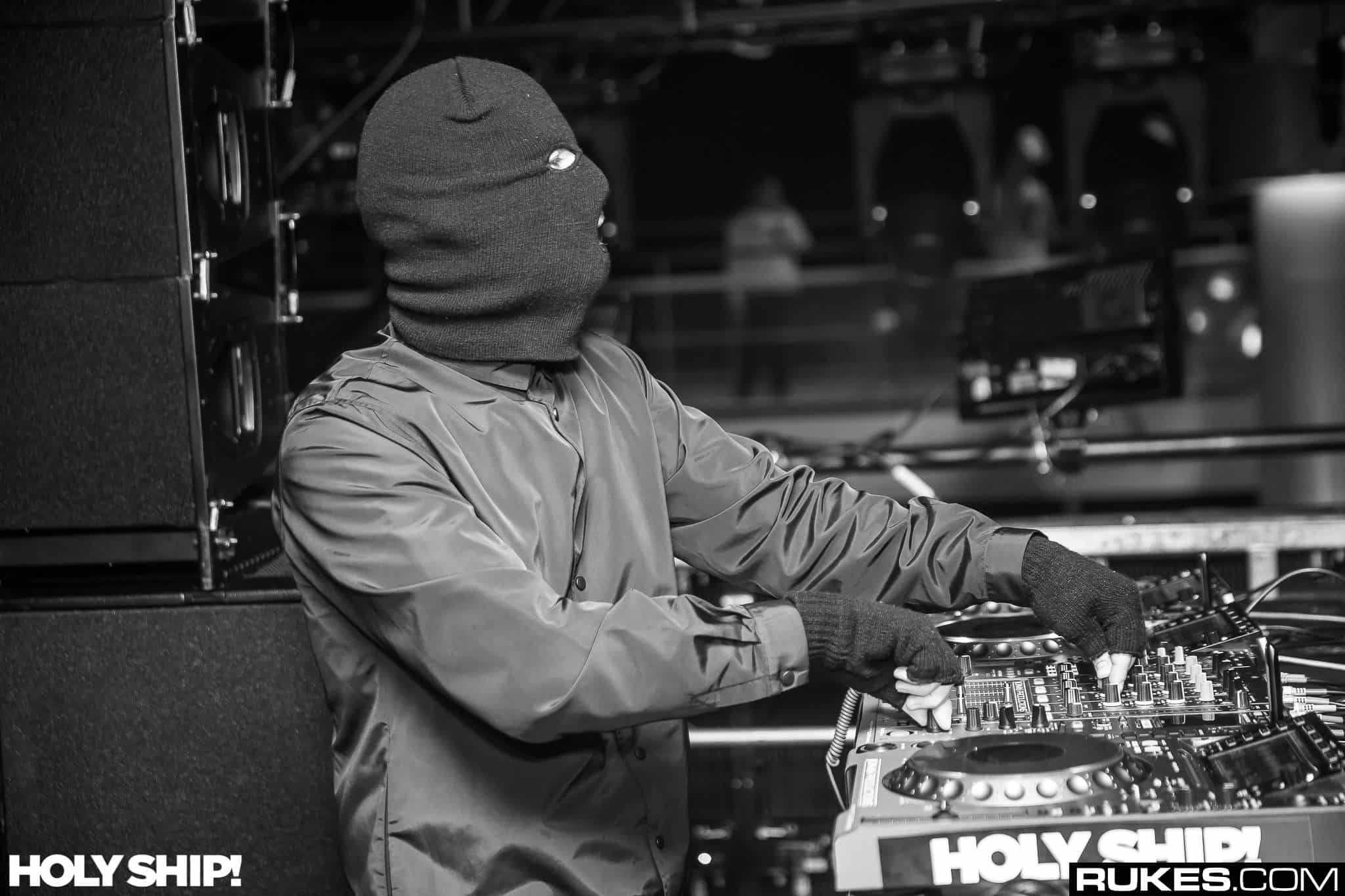 French dance music icon Malaa has dropped a solid remix of the Petit Biscuit and Diplo track ‘Pick Your Battles‘, which was released this past October. The edit is out now via the French label Écurie.

This one is the second remix that the hooded artist has dropped this year, after remixing Alison Wonderland and Valentino Khan‘s track ‘Anything‘. Furthermore, Malaa has been involved in exciting projects as well, presenting an amazing B2B set with the one and only DJ Snake for the Secret Room series. The 40-minute set unleashes the best of both artists, resulting in a unique energetic mix. From the many great tracks that the pair played in this fired-up set, Malaa took the chance to tease many of his songs, including his brand new remix of ‘Pick Your Battles’, for the first time.

The remix is everything you would expect from Malaa. This time he chose the beautiful song by his compatriot Petit Biscuit and the living legend Diplo, and gave it his own signature touch. Malaa respected the sad vibes coming from those minor chords and used them in his favour to potentiate the drop. The Frechman is a genius when it comes to combining commercial and underground styles, making them compatible. Reaching the build-up section, Malaa breaks down the melody and fills the song with some powerful snares while presenting the drop elements underneath. The drop clashes with a solid but bouncy bass that gives this remix a huge boost.

Once again, an amazing job from Malaa who keeps on unleashing projects that makes us miss festivals even more than we already do.