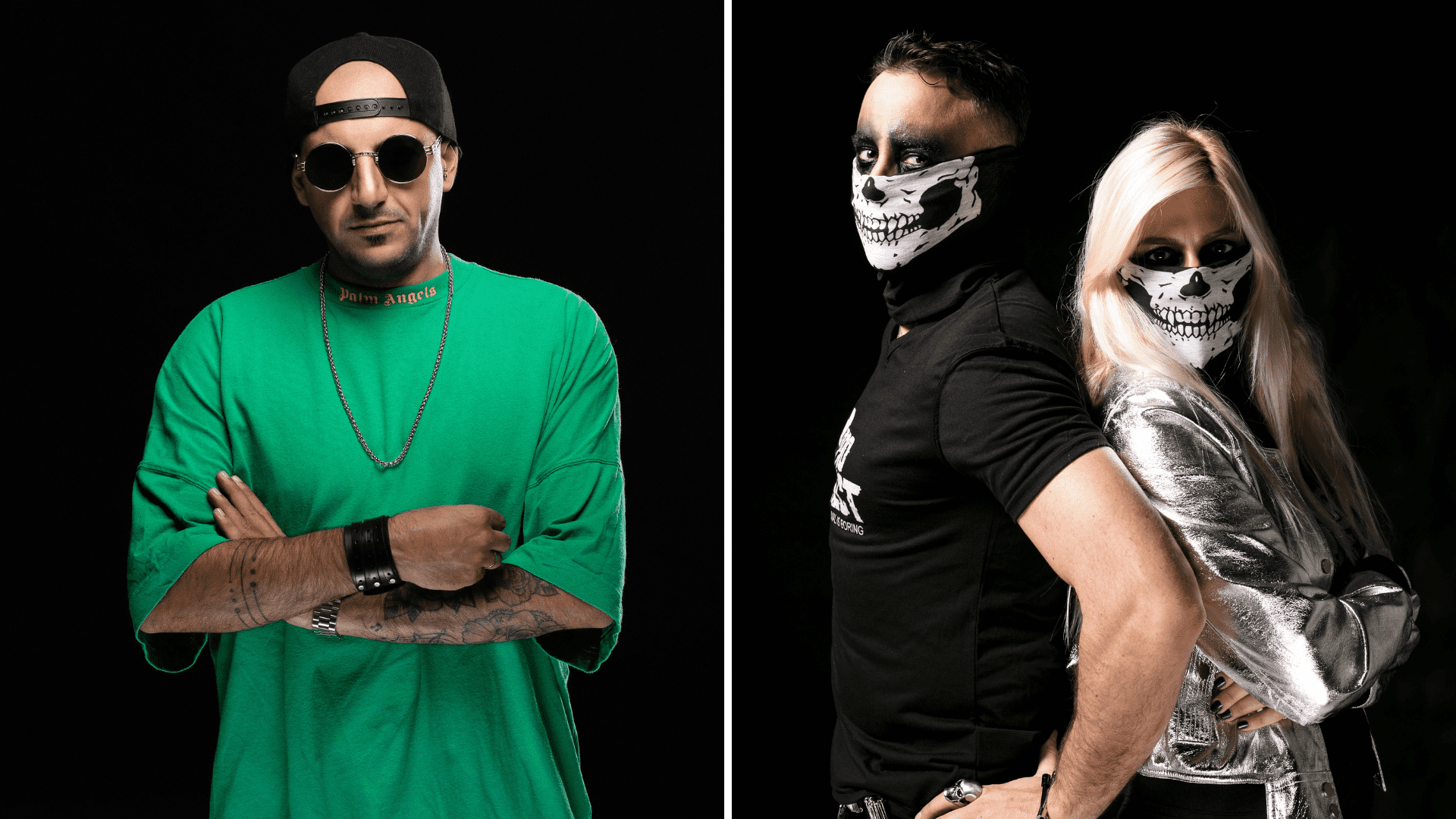 MR.BLACK joins forces with fellow Israeli duo Gproject for explosive collaboration ‘We Are one’: Listen

MR.BLACK strikes again with his electrifying label/alias HYBIT, delivering another psytrance infused single. With the arrival of spring and sunshine, along with the reopening measures already being felt in many countries, it is with even greater ecstasy that news of new music is received. We are getting closer and closer to being able to dance again to the sound of the great tracks that have been produced in these difficult times. And when you think of dancing for hours, it is inevitable to think of the sound of MR.BLACK, the most vibrant source of energy in international EDM.

MR.BLACK started the year strongly, not only with music under his own name but especially with the presentation of his alias and imprint HYBIT. This new identity of the Israeli DJ and music producer is an open door to his multifaceted talent, exposing a transmodern facet capable of giving his psytrance and big room sound a whole new hybrid dimension. HYBIT is a personality born from Japanese DNA, drinking from the energy, modernism, forward-thinking and openness to the experimental from that side of the globe. MR.BLACK does not replace himself with his alias, but they work together, complementing and challenging each other. MR.BLACK and HYBIT have already released two powerful singles that invite you to an explosive dance marathon: ‘Konnichiwa‘ and ‘Take Control’.

Now the third single from HYBIT comes to us, this time featuring the collaboration of Israeli duo Gproject. This pair displays masks that make them look like skeletons, but their music is quite lively. Besides being authors of various remixes of emblematic songs, such as Queen‘s ‘Bohemian Rhapsody’, these artists orchestrate sets of uncontrollable energy, offering an incredible journey on the dancefloor. Like MR.BLACK, Gproject also design their music based on multiple musical styles, communing the different energies of different genres to ensure a multiplicity of emotions. The result is an underground sound with surface light, an energetic and lively dark. It’s easy to see why they are the perfect match for HYBIT. The single that brought them together is called ‘We Are One’ and was released on March 15, via the brand-new label HYBIT. ‘We Are One’ is an elegant, classy trance masterpiece. It has the typical progressive sound of the genre, but presents itself with a formal beat and a beautifully structured crescendo, with soft horns and a vocal that evokes unity: ‘We Are One’. The energy is infectious and transports us to the soundtrack of a computer game or a futuristic world. ‘One life, one light, one heart, one soul, one love‘, this is the motto of this single which exudes modernity and innovation, just like the two that preceded it. Open the dancefloor, because this track is perfect to dance and exude good energies, after all that’s where we are one. The powerful percussion and supersonic synths take over the listeners from the inside out, being impossible not to be infected by this pulsating dance.

Ensure a vibrant week with this energetic trance pearl. Listen below to the new single from HYBIT featuring Gproject: