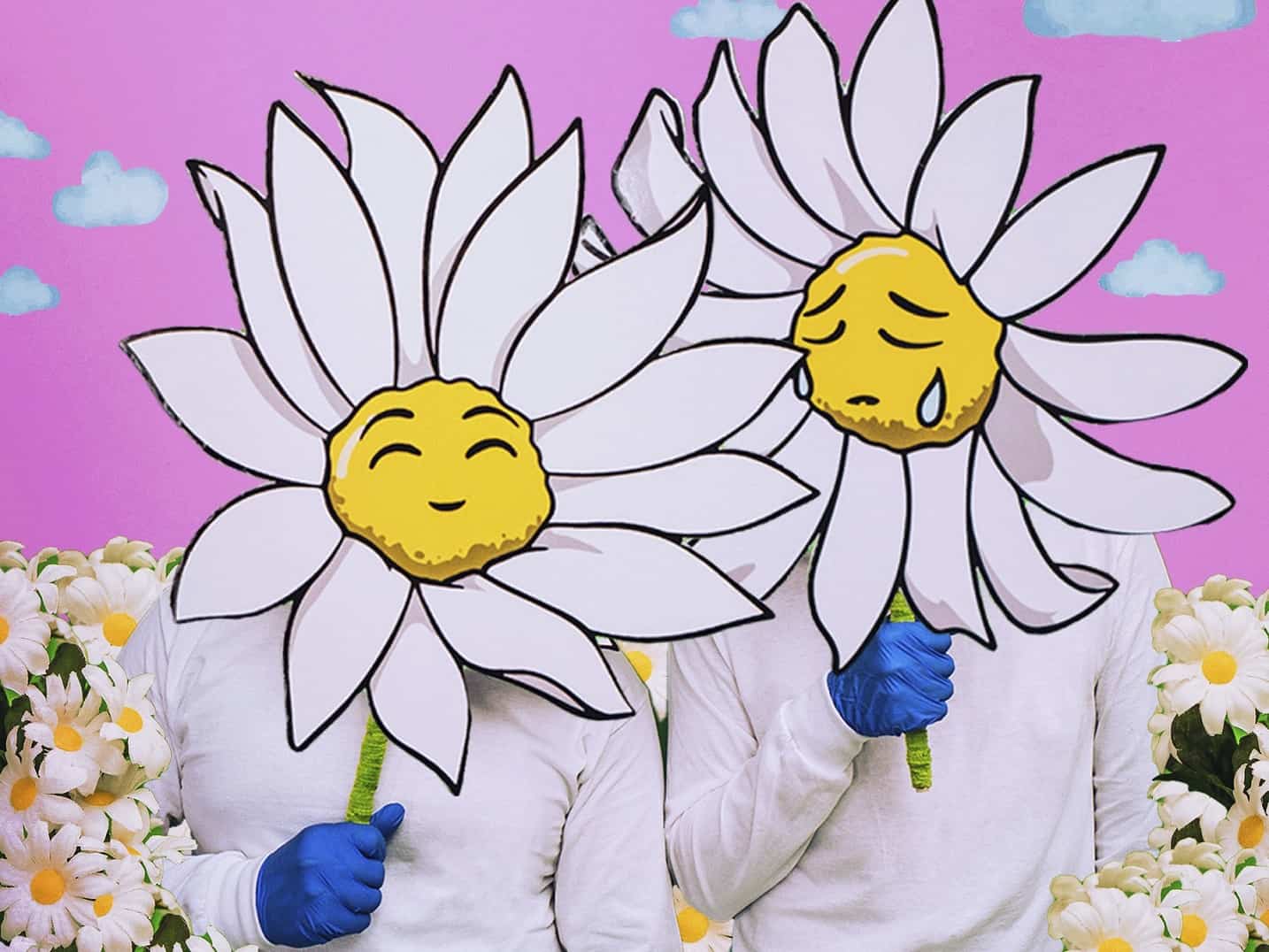 The American duo Pushing Daizies releases new track titled ‘Our Love’. The new single from the mysterious, US-based duo, who were not sitting around for too long after releasing their remix of Bear Grillz, Adventure Club & JT Roach‘s ‘Where We Are’ which was released on March 12, return to Steve Aoki‘s label Dim Mak with a new original song titled ‘Our Love’. They also released, earlier on March, an electrifying track titled ‘Dreams’. Their debut single ‘Want It To End’ was released on January 31, 2021. With six releases already under their belt since launching in January, the mysterious duo promises more new music to drop soon.

This time, Pushing Daizies decided to switch gears to 4/4 beat and draw inspiration from house music. Pushing Daizies is the pseudonym of the two US-based dance music producers, who are also unidentified, making the duo even more intriguing as it is. The enigmatic duo makes groovy, bass-heavy, electronic dance music that enacts an emotional roller coaster, pulling at the heartstrings of its listeners. The project, which originally began as multiple collaborations between the two artists, transpired as their synergy saw no end in site, and the two finally decided to join forces.

“Once we found our rhythm, we knew we had something special. It was bigger than just a few singles. I guess you could say that the project was an accident in the greatest way possible,” said one of the producers.

The term “pushing daisies” refers to the flowers that grow over a burial plot when someone dies. Said differently, when someone dies, life is created. It is simply a construct of light and dark, or life and death.

Check out their latest release on Spotify below.