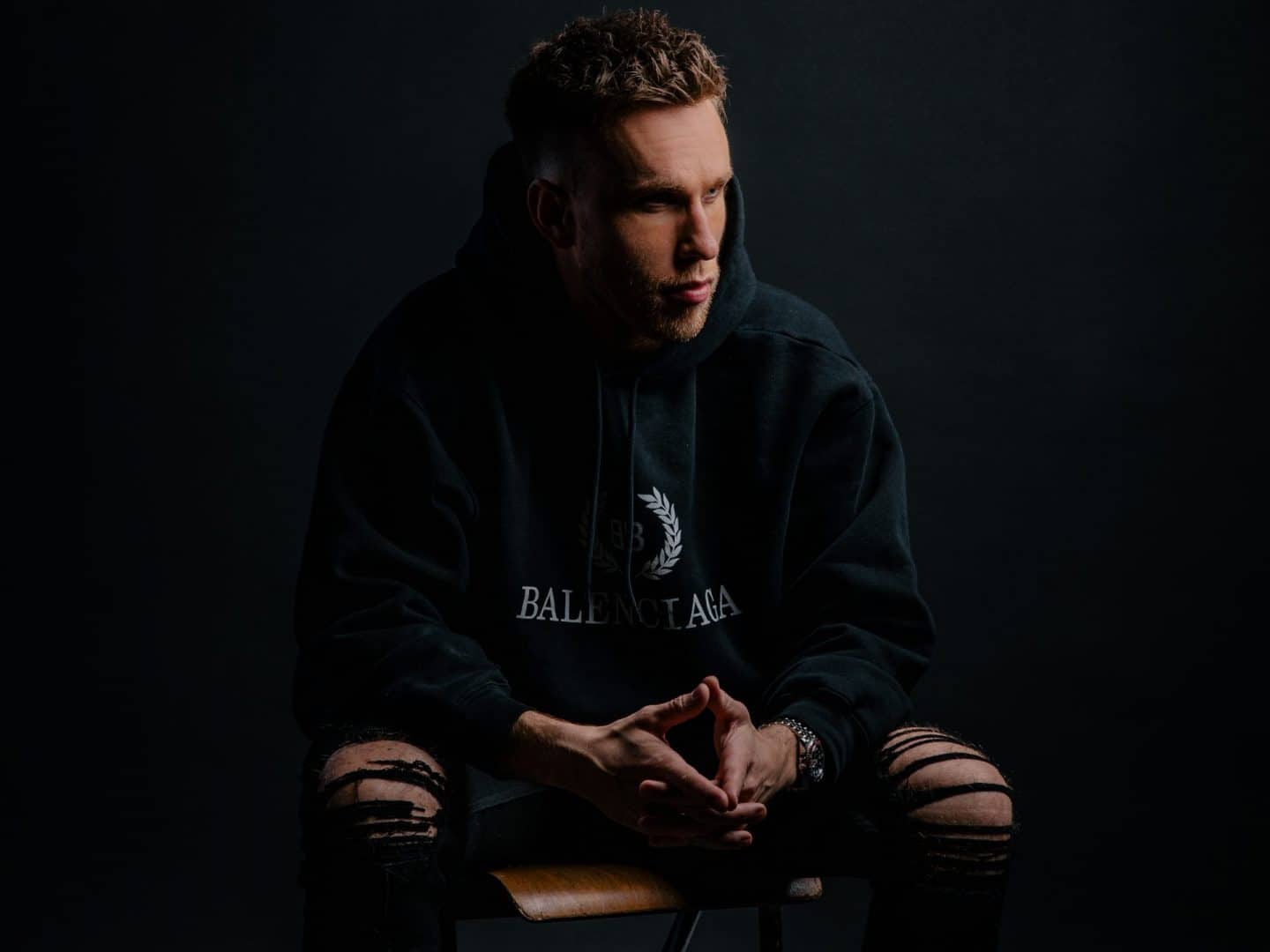 Much to the delight of his fans, Nicky Romero has started out the first few months of the year in spectacular fashion, by releasing a slew of new singles. Starting off with ‘Into the Light’ with Timmo Hendriks and David Shane, and then following on from that with ‘Back to You’, he’s now adding a new single to the family in the form of ‘You Used To’, and it’s out now.

Around this time is when the electronic music scene is usually buzzing with the anticipation of another edition of Ultra Miami, but with the cancellation again for 2021 this is not possible. Thankfully Nicky Romero is here, and he’s bringing the Miami vibes to our homes with ‘You Used To’. Speaking of the single on Twitter, he said the following:

Normally around this time I would be in Miami meeting good friends & fans and preparing my Ultra set! Unfortunately for the second year things havent been the same. My new song ‘You Used To’ is out now and here to keep the Miami vibes alive!!!

For this one, he’s bringing the vibes of his alias Monocule right to the forefront, mixing with his older progressive house style that fans will know and love. It’s a perfect combination of old and new sounds, with an updated feel to it. Something to get you in the mood to party, the driving progressive sound will have your heart racing, and your body moving to the rhythm. Perfectly encapsulating the spirit of Miami and Ultra, this is the track you need on repeat right now.

The track is one of five tracks which are part of Protocol’s annual Miami EP ‘Protocol Vibes – Miami 2021’, (which also includes the new Mantrastic & Rechler track ‘Groove On‘) and you can stream that here. Also stream ‘You Used To’ below on Spotify now.

Tags: Nicky Romero, You Used To
0