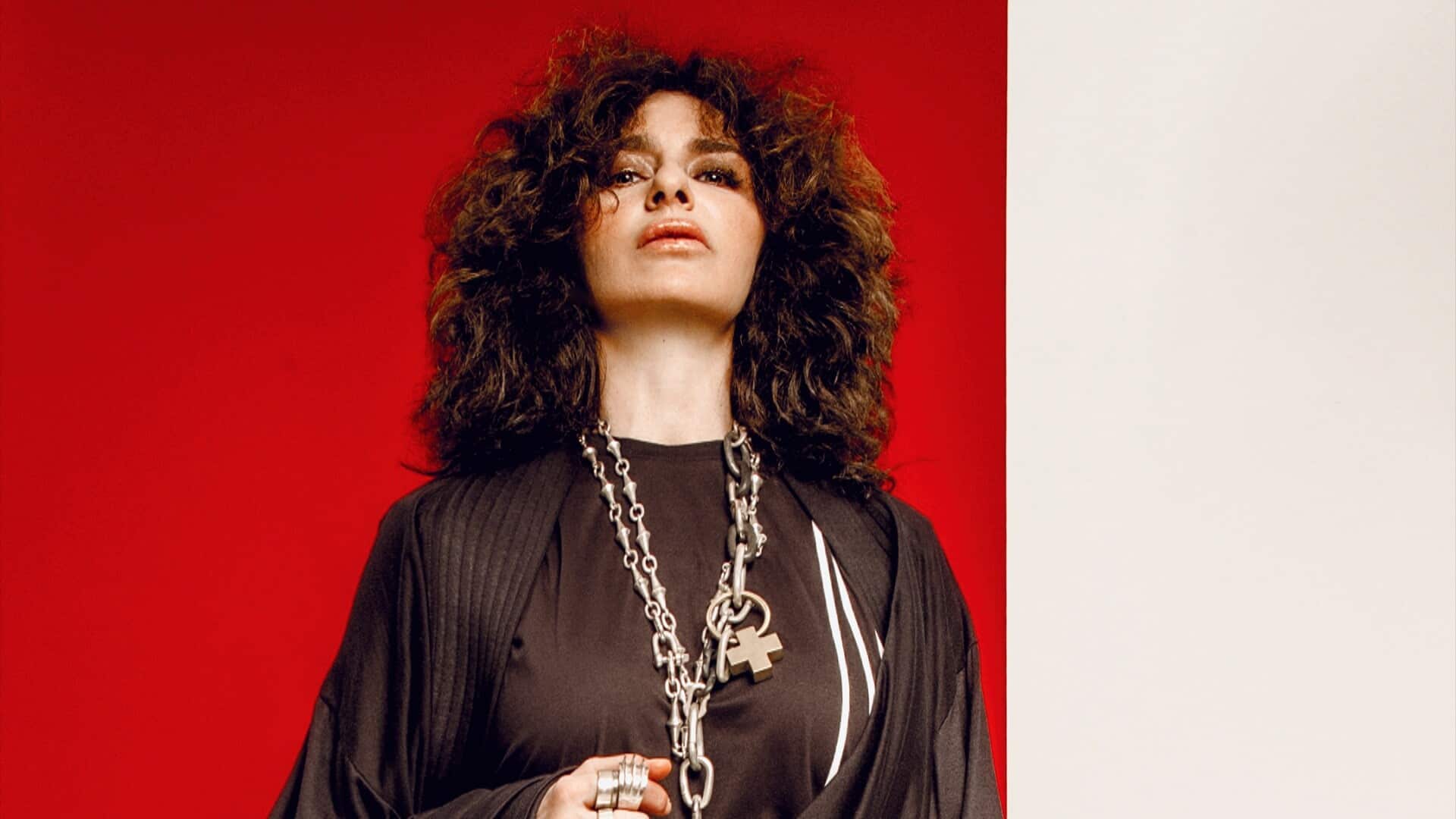 Nicole Moudaber teams up with Alan T on new EP ‘The Volume’: Listen

Techno DJ and producer Nicole Moudaber joins forces with Miami club doorman Alan T on a brand new collaborative EP titled ‘The Volume’. Originally meeting in the early 2000s at a Miami music conference, the two became quite good friends thus causing this project to be created and released. Starting the project in April last year, Nicole Moudaber stated she hopes this brings Alan T the justice and fame that he deserves.

This EP features two tracks, titled ‘The Volume’ and ‘The Music Is Mine‘, both being very techno-centric. The first track titled ‘The Volume’ starts this EP on a high, bringing groove-induced percussive production, the over 6-minute long track takes the listener on a journey with its dramatic build-up and dreamy melodies. Featuring enticing vocals from Alan T himself, the track allows any listener to be transported mentally to a dark and laser light-filled dancefloor. The track is accompanied by a music video (which you can watch below), which was shot at the iconic Club Space in Miami. ‘The Music Is Mine‘ starts with a piercing beat and continues with a terrific sound design. Containing chopped vocals from Alan T and Moudaber herself, increasing the energy and allows a euphoric feeling for the listener.

‘The Volume’ has been released on Nicole Moudaber’s own label MOOD Records and is definitely an EP any techno fan should check out, make sure to give it listen to it on Spotify here.