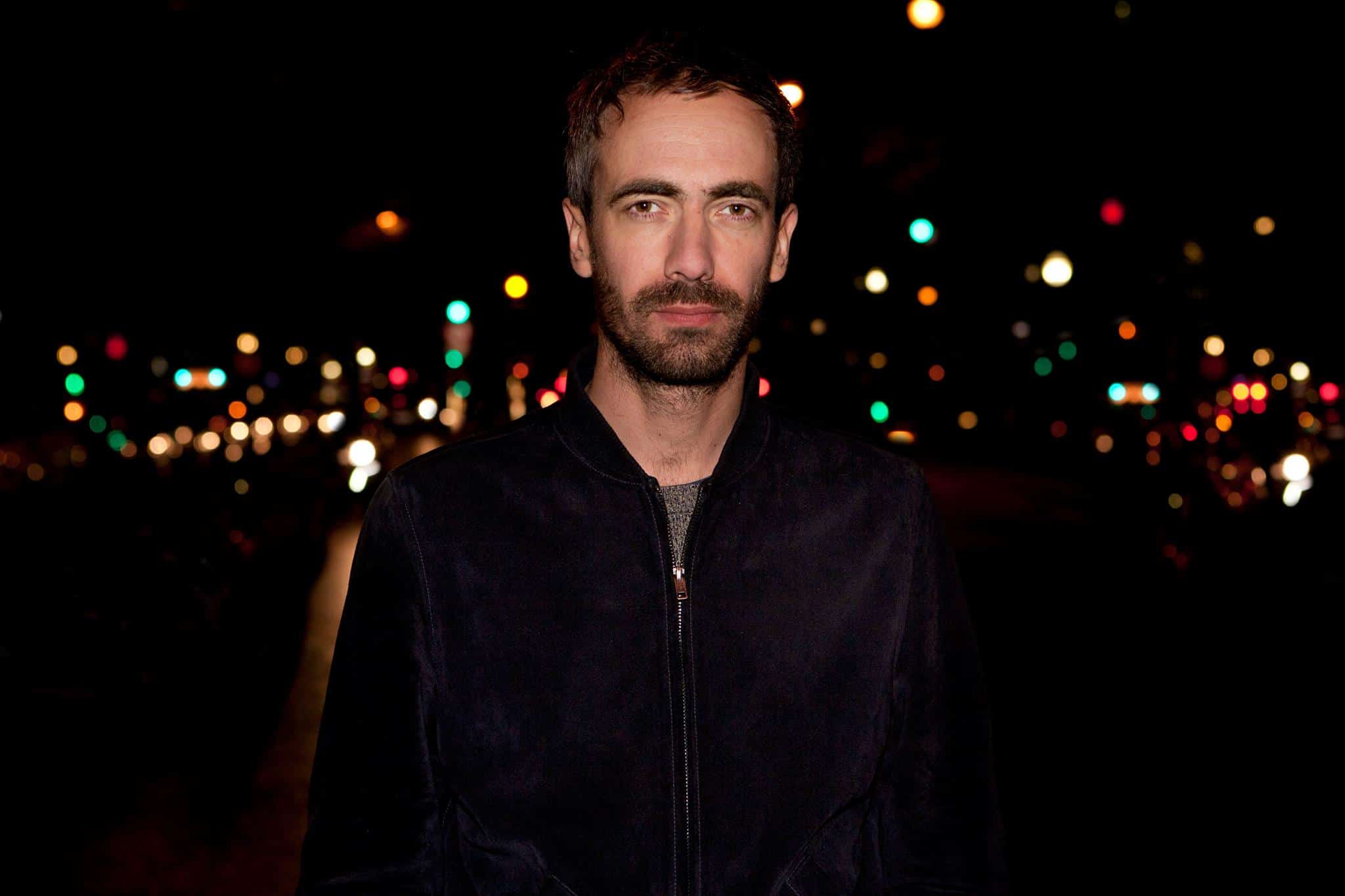 At long last, we can expect brand new music from legendary Parisian producer Para One, as he has announced the upcoming release of his new album ‘Machines Of Loving Grace’.

Unveiling his first album in seven years, the immensely talented producer and film composer will release the full-length work on May 21st via French label Animal63. ‘Machines of Loving Grace’ will consist of 11 eclectic tracks inspired by all manner of things from Japanese anime soundtracks, Bulgarian folk, Indonesia’s gamelan music and Detroit techno.

Explaining the reason behind his long hiatus, Para One detailed this in a recent press statement:

“I needed to break away from patterns and systematisms of formats, and take unexpected turns. To do so, I had first to allow myself to do so.”

‘Machines of Loving Grace’ is part of a bigger picture, as it makes up a section of an ambitious new trilogy he names ‘Spectre’. The series, thats been in the making for several years now, will begin with the albums release, and is to be followed up by Para One’s first full-length film ‘Sanity, Madness & the Family’ and then an exciting live show based on the LP itself.

What’s more, the LP will be accompanied by thrilling EPs featuring remixes from Actress, Call Super and Ricardo Villalobos.


Check out a teaser of ‘Shin Sekai’, the second track off the upcoming Para One album ‘Machines Of Loving Grace’ below.