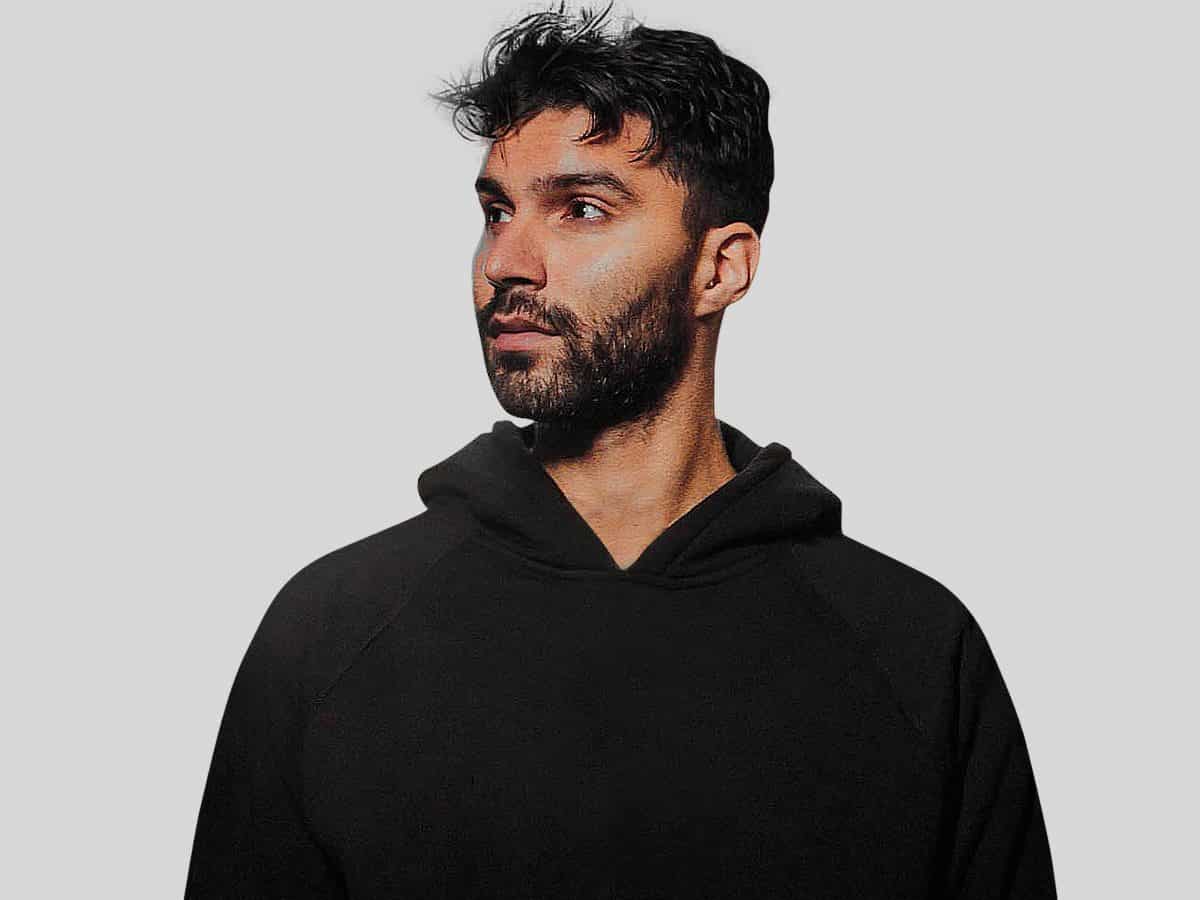 Finding his stride once again, trailblazing producer Fadil El Ghoul, known professionally as R3HAB, returns with a new single destined to climb global dance music charts. For a special track that draws on modern tech influences, the Moroccan-Dutch DJ teams up with Polish startup producers Fafaq and DNF, delivering an instantly catchy track titled ‘Ringtone‘; which debuts as the first release ever on Saudi label MDLBEAST Records. Ready to enjoy success like previous releases ‘Fendi‘ and ‘Candyman‘, this house-driven production is set to draw crowds to the dancefloor with a sound so addictive you won’t resist in busting a few shapes and moves. Let’s take a closer look.

Having been so accustomed to R3HAB’s anthem-fused releases, ‘Ringtone’ highlights a fresh perspective to the accomplished producer’s sound. The track makes full use of dirty basslines, rhythmic kick drums, and synth-layered grooves that instantly fuel the dance music reveller in us all. Of course, the talking point of this track is the catchy vocal hook which unites each section of the beat into an outright banger. Speaking about his latest track, R3HAB said:

“I’ve been working on this record for so long, and I’m so happy it’s finally seeing daylight. ‘Ringtone’ has all the pieces to be an actual banger with its compelling melody, bassline, and modern tech influences, which combine to create an escape into a virtual reality. I’m honoured that it is being used to announce the launch of MDLBEAST Records and their debut album, which has features from top tier artists lined up. I can’t wait to play ‘Ringtone’ in front of big crowds, but until then, I hope it inspires you to forget your worries, get up, and dance.”

There’s no slowing down R3HAB who looks to be on course for a show-stopping year ahead. Already dropping a string of releases in 2021, expect to hear more new music from the producer very soon – and know that We Rave You are on hand to tell you all about it. For now, check out ‘Ringtone’ below and let us know what you think of this track on our socials.