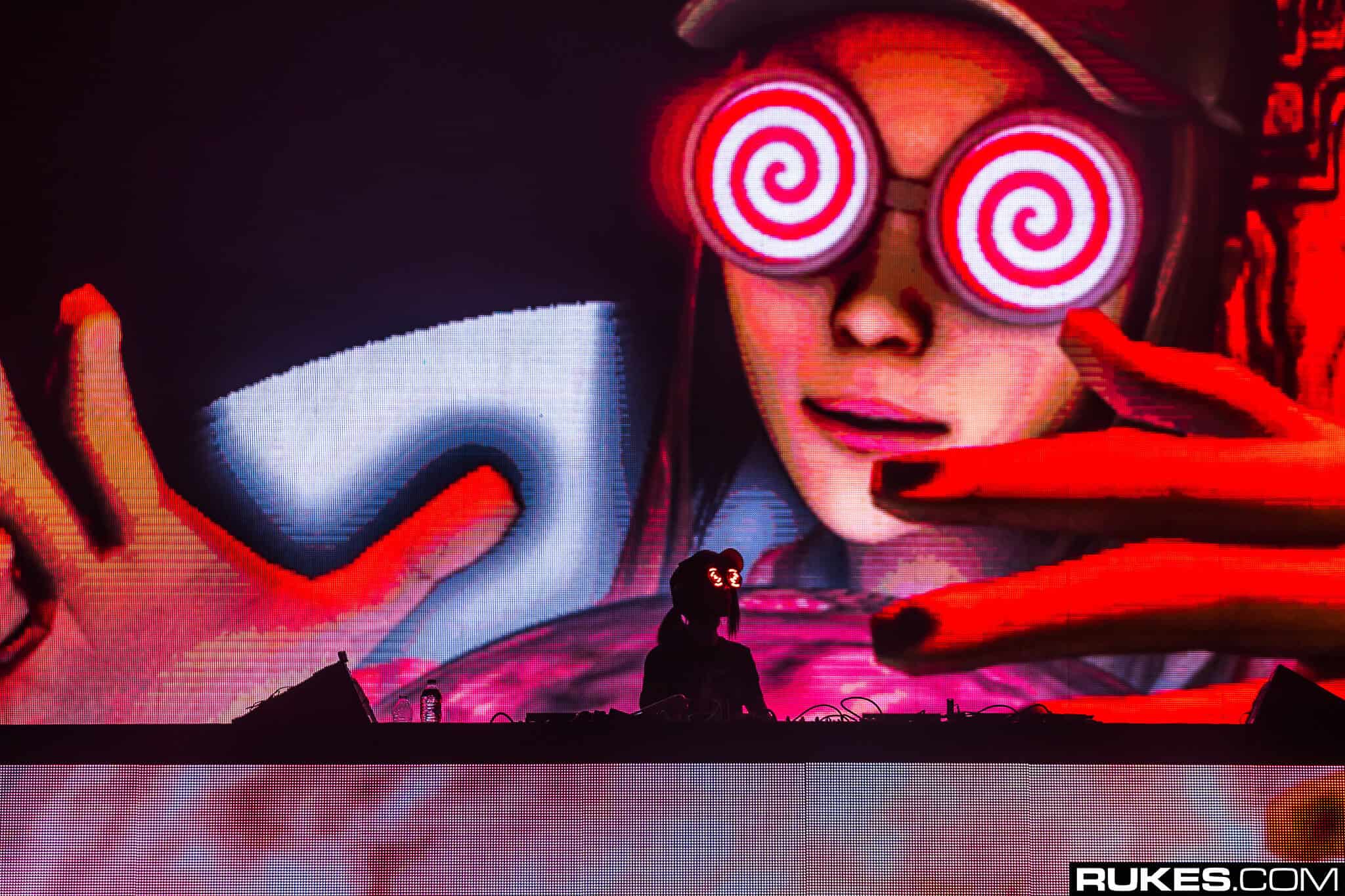 On top of her forthcoming collaboration with deadmau5, REZZ recently shared on Twitter that her next album is done, adding that her new tour production is going to be “actual SORCERY.”

The “Space Mom” of electronic music shared that she has “so much new music that it’s actually overwhelming”, also announcing that a new tour set is being built. We can’t really decide which news to be more hyped about: the fact that “Rezzmau5” is finally happening, or that she is going to bless us with many more trendsetting soundscapes. Born Isabelle Rezazadeh, the Persian-Ukrainian DJ/producer is only 25 years of age, but hardly considered an amateur. Her exceptional skills to produce genre-bending works, while keeping a sharp balance between bass heavy and minimal tech compositions has made her a true tastemaker in the industry. It is not surprising that REZZ was also profiled in award-winning filmmaker, Stacey Lee‘s documentary titled ‘UNDERPLAYED’, aiming to highlight gender inequality in the electronic dance music scene, released on streaming platforms for the first time ever on International Women’s Day this year.

She has put out various collaborations throughout the years, showing how natural the chemistry was between her and Malaa,Yultron, Zeds Dead, Grabbitz, and most recently PVRIS, with whom she dropped ‘Sacrificial‘ in February. Ever since REZZ released her debut EP, ‘Insurrection’ in 2015 through OWSLA‘s sub-label Nest HQ, her growth as an artist has been a sonic journey. In 2016, she signed with deadmau5’s record label Mau5trap, and dropped follow-ups ‘The Silence is Deafening’ and ‘Something Wrong Here’. Her last album was ‘Certain Kind of Magic’ in 2018 and her debut album ‘Mass Manipulation’ came out a year before, though she released her ‘Beyond the Senses’ EP in 2019.

It is safe to say that the REZZ fanbase is in desperate need of another piece of her magical mind in the form of an album. Whether these new songs are going to be featured on her upcoming album is still a mystery, just like the release date, but we will keep you updated!