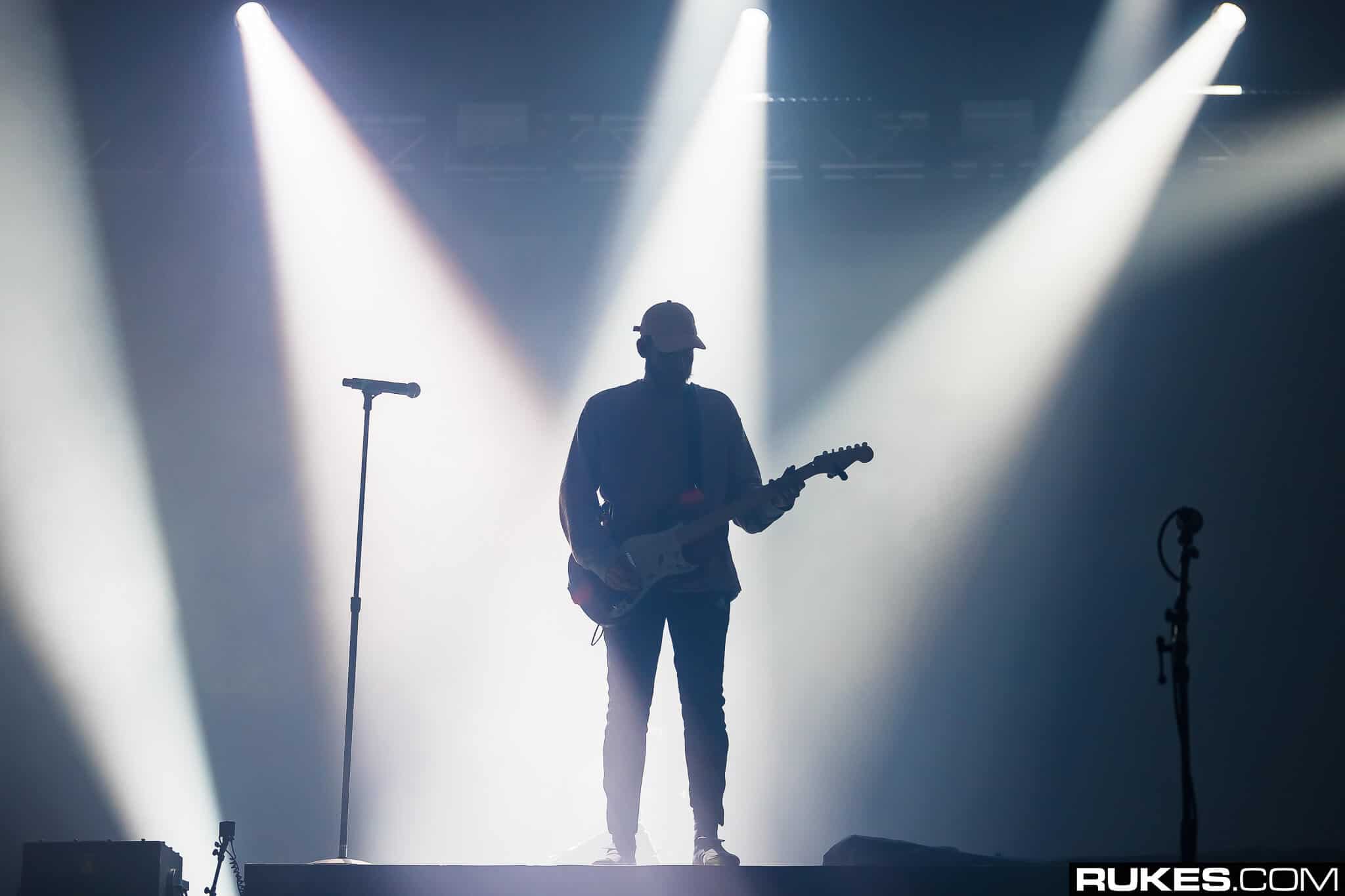 As San Holo prepares to release his upcoming second studio album ‘bb u ok?’, the hype is well under way as the release date gets closer and closer. He shared teasers of what we can expect from the album with title track single ‘bb u ok?’ and the following single ‘find your way’ featuring vocals from Bipolar Sunshine (who also featured on his first album ‘album1’, on the track ‘brighter days’). Now, he shares another new single titled ‘IT HURTS!’.

On his Twitter account, the bitbird label head had stated that he had gotten a result that was close to the sound he had been hearing in his head for years:

“i spent quite some time figuring out how to use my guitars in EDM drops without it sounding unnatural or gimmicky. on ‘IT HURTS!’ i got pretty close to the sound i’ve been hearing in my head for years!”

To much delight of fans, they get to hear San Holo’s soothing vocals once again, and this time he’s joined by close collaborator The Nicholas and Thorwald van den Akker, co-founder of bitbird and producer under the name of GOSLO. The track does an expert job of combining the type of sound fans will know from such songs as ‘Light’ whilst also bringing in his newer, less electronic side that has come out over the past few years. Contrary to the title, this is actually a track that will have you feeling great by the end of it, leaving you lifted up and feeling positive.

San Holo has mastered the art of tugging on your heartstrings with a smile, and ‘IT HURTS!’ is no exception to that beauty. Capturing raw human emotion, this will certainly stick in the listener’s mind.