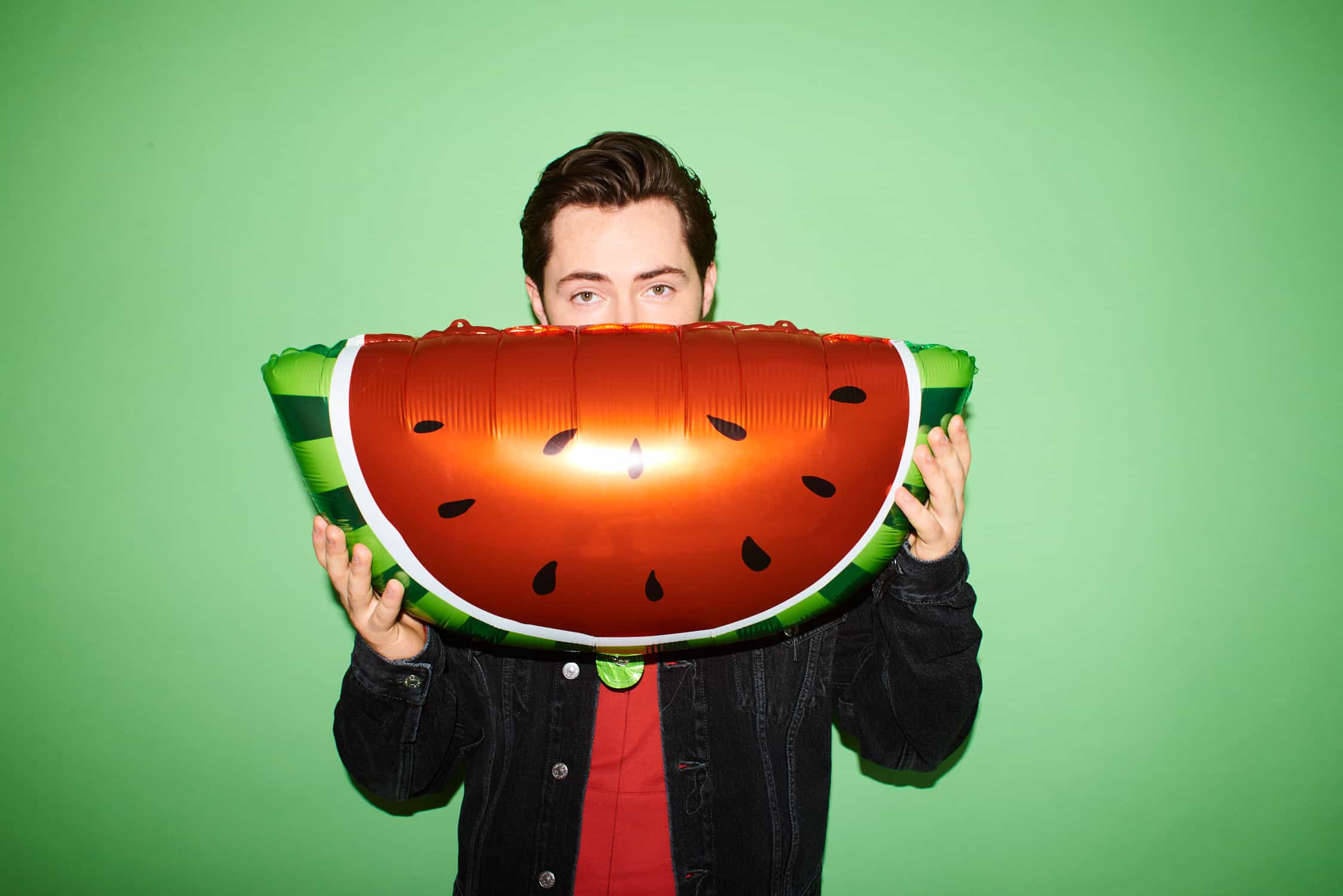 Steve Void is a name that keeps making waves across the electronic industry, and based on his newest single, it’s certainly no surprise! A true monster of the streaming world, the DJ and producer has racked up more than 60 million Spotify streams on his remix of ‘Bruises’, in addition to 20 million on ‘Can’t Feel My Face’ and 12 million on ‘Tootsie Slide’. Notching up in excess of 250 million stream globally, Void has also garnered a multitude of A-list DJ support & picked up radio plays across the likes of BBC Radio 1, Kiss FM, and many more. Now, he’s putting his unique spin on the classic electronic anthem ‘Sweet Dreams‘ by Eurythmics. The track became the band’s breakthrough hit in the 80s, propelling itself to number #2 on the UK Singles Chart, and number #1 on the US Billboard Hot 100, later finding a place in Rolling Stone‘s ‘500 greatest songs of all time’.

Now, Steve Void – who studied at the Herman Brood Academie (a notorious music production school in Utrecht, known for producing Martin Garrix) – has sprinkled a his unique melodic touch to the release, adding a zippy future-house style backed by bouncy-sounding chord patterns. Transforming the classic anthem into a modern hit, Void continues his meteoric ascent, with the Dutch producer continuing to amass widespread plaudits on account of his powerful production prowess. Also working as the head of his ‘Strange Fruits‘ brand, the company continues to innovate at a relentless pace, with the label currently hailed as one of the fastest growing imprints in the world. You can check out this release in full below, and let us know what you think of it across our social media channels! Be sure to also follow Steve Void across his socials, including Facebook, Twitter, and Instagram.

This is ‘Sweet Dreams (Are Made Of This)’, out now: