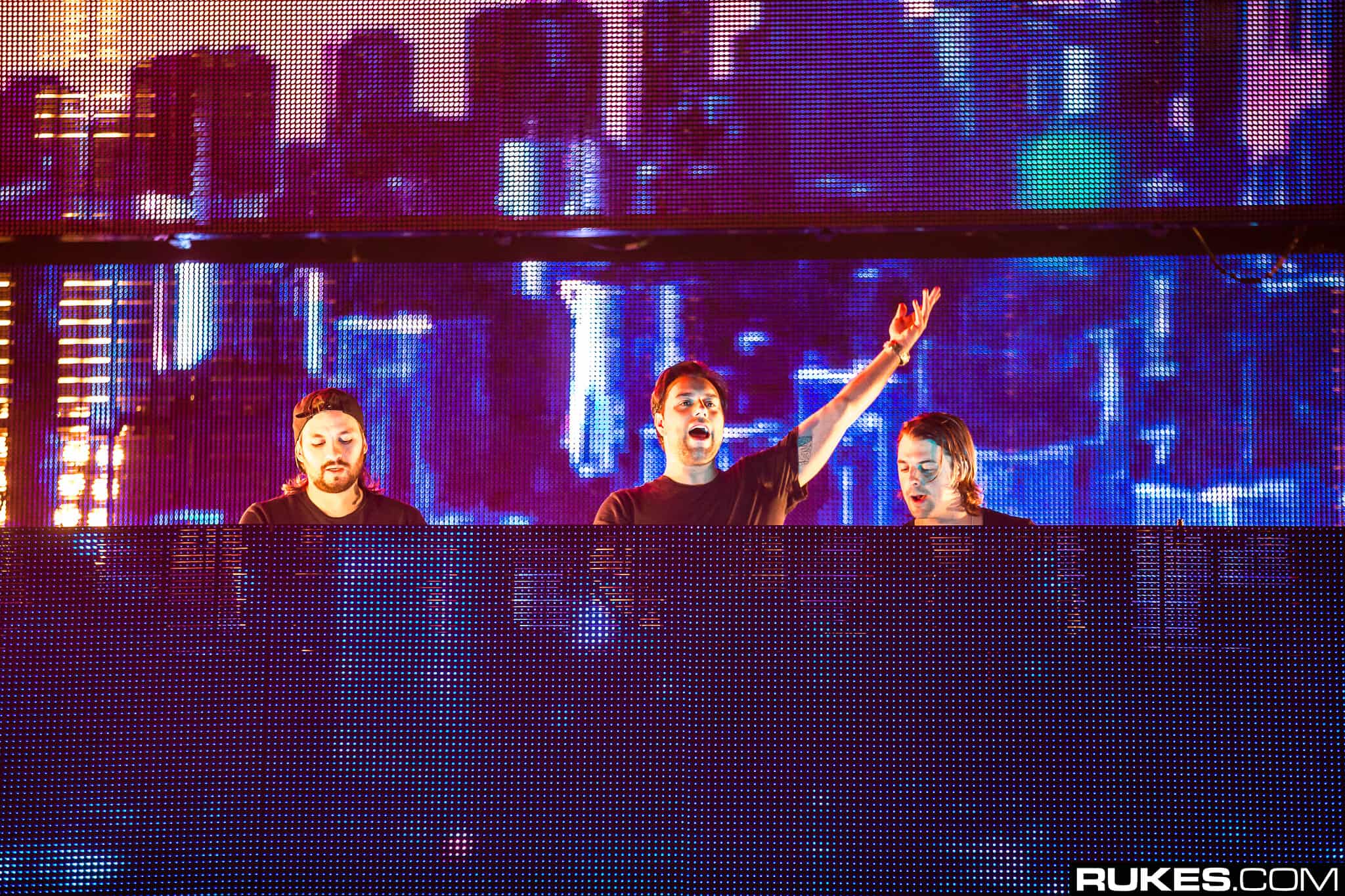 Despite contrasting opinions over their ‘comeback’, the legacy of Swedish House Mafia cannot be disputed across the music industry. The trio, made up of Axwell, Steve Angello, and Sebastian Ingrosso, – alongside acts like David Guetta and Avicii – helped catapult dance music into the mainstream, crossing over into mainstream radio and commercial territories, all whilst thrusting ‘EDM’ into the spotlight as the most popular genre in the world for an elongated period at the start of the ‘teenies’ decade. On this day in 2012, the SHM boys dropped one of their most iconic tracks of all time, the legendary ‘Greyhound’. Although the Swedish House Mafia had already given us tracks such as ‘One’, ‘Miami 2 Ibiza’ and ‘Save The World‘ by this point, Greyhound – which was originally used in a commercial for Absolut Vodka – contained the most club-ready breakdown, and instantly cemented a reputation as an all-time fan’s favourite.

The track has since become immortalised as one of the greatest ‘EDM anthems’ of all time, sitting proudly alongside the likes of ‘Levels’, ‘Calling (Lose My Mind)’, ‘Payback’, ‘Seek Bromance’, ‘Opus’, ‘Strobe’, ‘Titanium’, ‘Wake Me Up‘ and ‘Reload’ in the great pantheons often discussed by members of the electronic music community. After shocking the world with their break-up (2013), and then make-up (2018), both at Ultra Music Festival in Miami, Swedish House Mafia embarked on a reunion tour in 2019, kicking things off at the Tele2 Arena in their native Stockholm. Despite performing at Creamfields – their first UK set since MK Bowl in 2012 (scene of the ‘Don’t You Worry Child‘ video) – the comeback was deemed to have fallen flat by many, and we still await the first SHM single in almost a decade, after the trio teased the ‘Underneath It All’ and ‘It Gets Better‘ IDs in Sweden. Despite that, who needs new music when you’ve got old bangers like this? You can relive Greyhound below!