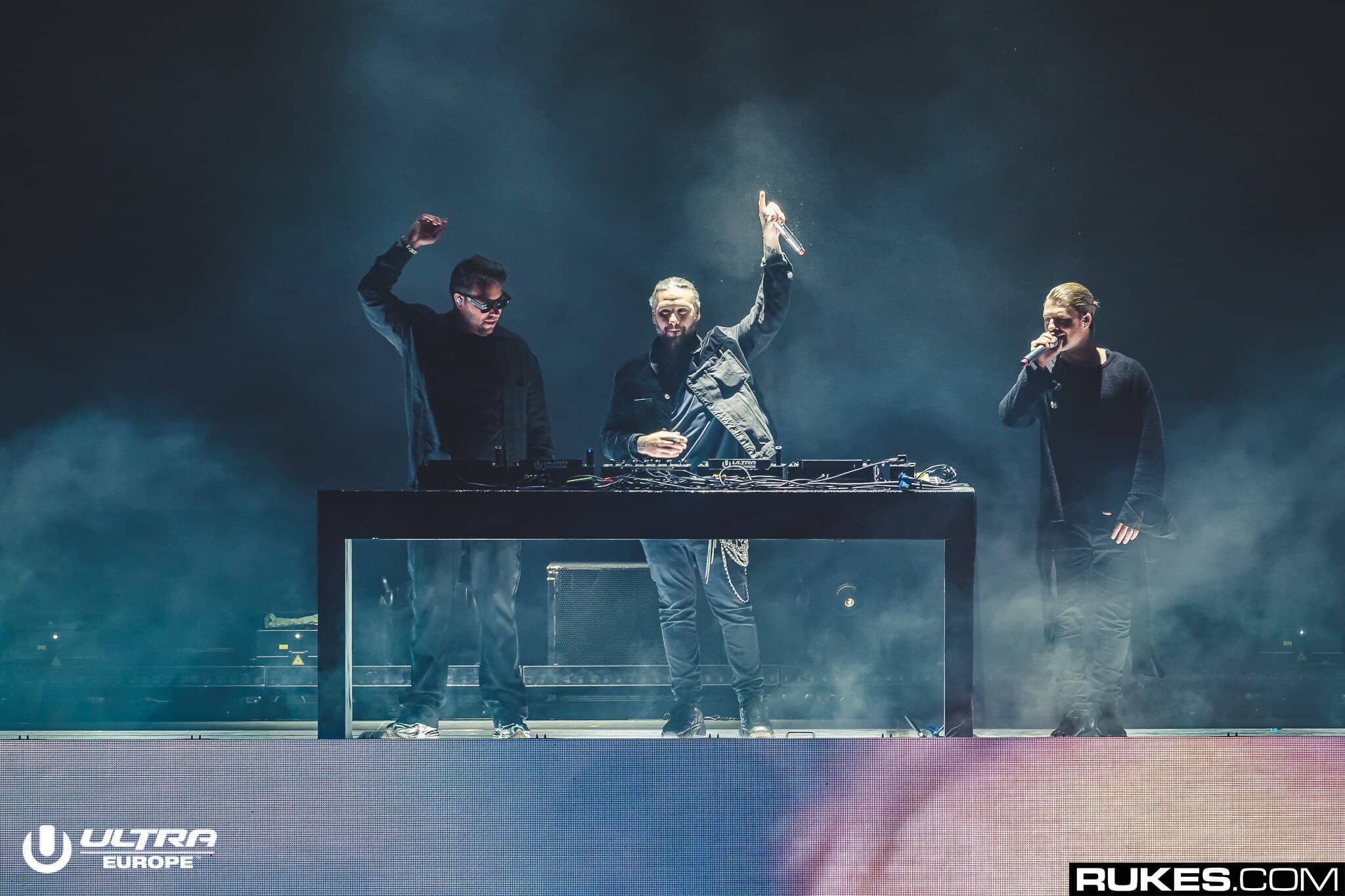 Although we are yet to see official releases of Swedish House Mafia tracks that were played out on their reunion tour, such as ‘Underneath It All‘ or ‘It Gets Better’, a new song has now appeared on ASCAP (American Society of Composers, Authors and Publishers).

Titled ‘Not Yesterday’, this new song is interestingly listed with Universal Music Corporation and Publishing, reportedly around the same time that Universal listed them back on their website. It’s also worth noting that they split from their manager Ron Laffitte in 2019, following another split from long-term manager Amy Thomson so this means that they could possibly be with Universal, cooking up even more new music.

As we can see below on the ASCAP page for ‘Not Yesterday’, all three members of the trio are credited as writers, along with a few others. Vincent Pontare and Salem Al Fakir, more popularly known as Vargas & Lagola appear here also. Being close collaborators of Swedish House Mafia for a long time, they have had a hand in the process of ‘Save The World’ and previous Axwell/\Ingrosso tracks. They are also credited as being collaborators on the new, still unreleased track ‘Underneath It All’. Magnus Lidehäll, also credited below, supposedly had a hand in creating ‘It Gets Better’ and has previously worked with Sebastian Ingrosso on ‘Dark River’.

One name that is quite different though is hip hop artist Danielle Balbuena, better known by stage name 070 Shake. This could signify that the Swedes are moving in a hip hop direction, which would make sense when you factor in the track ‘Frankenstein’ with A$AP Rocky, a track that was also played out during their reunion tour in 2019 over the summer.

It seems that with this track and all the previous ones we saw surface around the time of their reunion shows, they could well and truly be getting ready to drop an album. With this following news that the trio had been working together again in the studio back in February, all we can do now is play the waiting game.