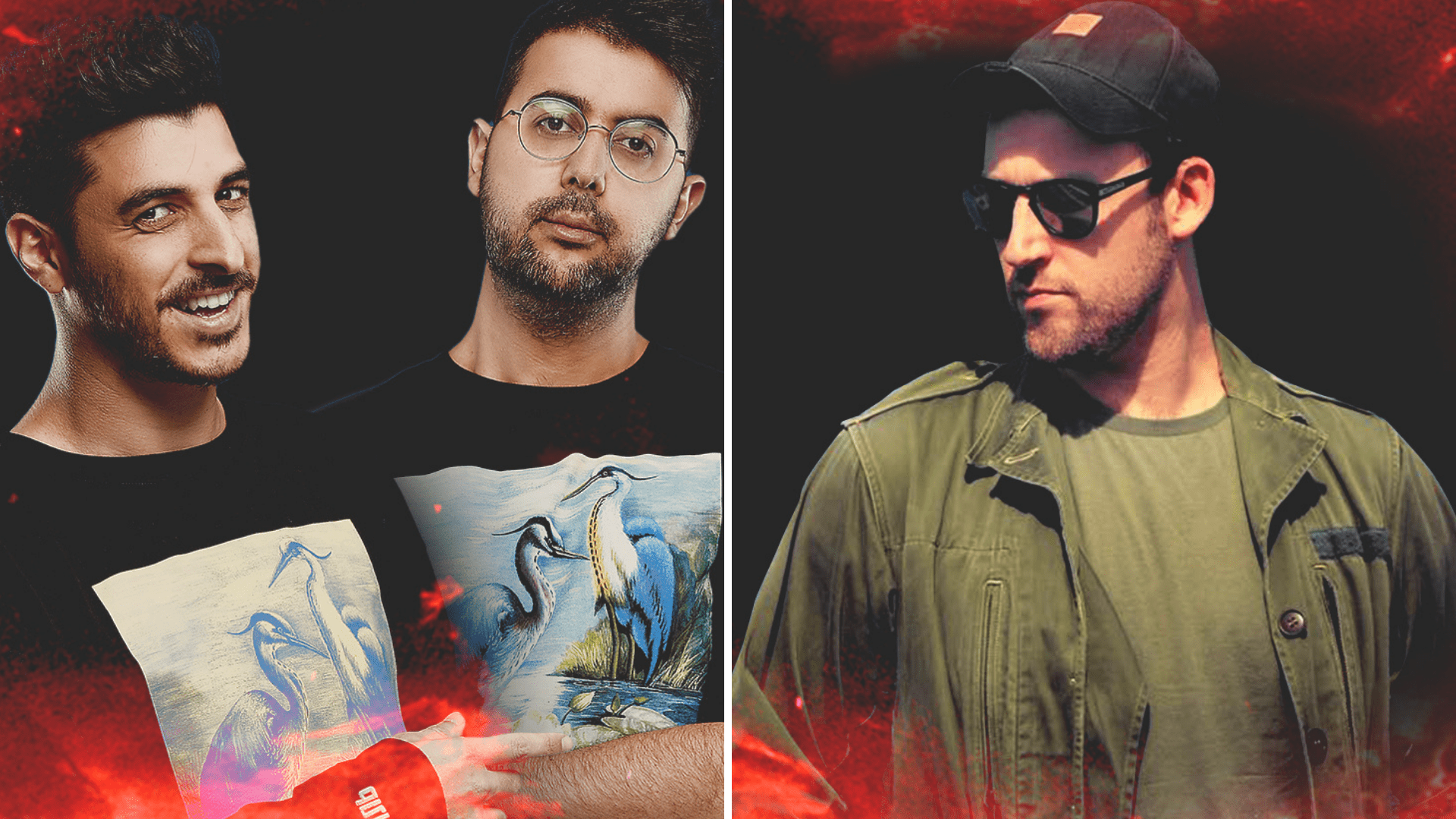 Superstar Israeli duo Teamworx have returned to Nicky Romero‘s iconic Protocol Recordings label with a deep progressive house masterpiece called ‘Actions’. Joining forces with Paul Aiden for this massive release, Teamworx have followed up on the success of their previous single ‘Run‘ that was released last month. After a steady start to the year, Ben and Saar wanted to do something different, changing their usual style, and that’s how their brand new track ‘Actions‘ came into existence.

Starting off with Paul Aiden’s hypnotic vocals, ‘Actions‘ sounds completely different when compared with any other Teamworx track that you might have heard previously. Blessed with some deep and intense progressive house melodies layered on top of tech-influenced drums and a groovy bassline, the single is destined to be played live at nightclubs and festivals all over the world. Stepping out of their comfort zone, the duo have showcased their versatility through this release, and out of all the respect for the immense amount of talent that they possess, we would love to see more such productions from them, maybe even a separate alias?

Don’t forget to check out ‘Actions’ by Teamworx & Paul Aiden on YouTube below.