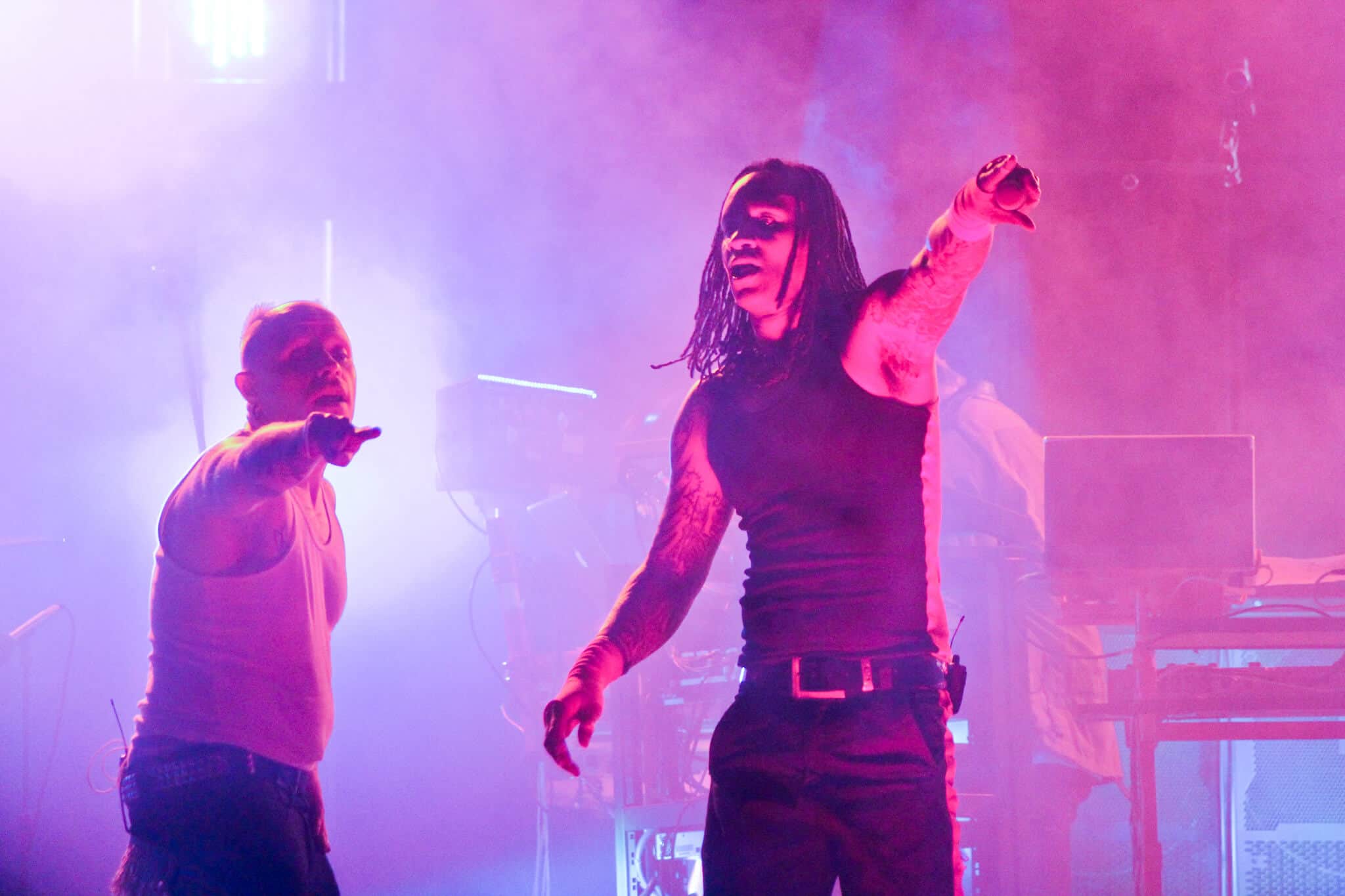 In recent years, we’ve sadly seen a number of deaths in the dance music industry, including that of Keith Flint. The iconic frontman of The Prodigy died in March 2019, with his death following that of Robert Miles in 2017, and Avicii (aka Tim Bergling) in 2018. Sadly, i_O was another casualty of the suicide list in 2020, and we can only hope that no further names are added to such a billing in 2021. But now, on the second anniversary of the death of Keith Flint, his former bandmates have paid tribute to the singer with a touching tweet in which they outlined how much they never miss him, and how the Brit’s legacy will live on forever more.

The touching poem, which has already been retweeted almost 2,000 times, also included a photo of Keith doing what he does best, performing on the mic. As one of the most influential artists of the 90s, the Prodigy’s fusion of electronic music – made up of powerful bass, and frenetic melodies – helped birth genres like acid house and drum & bass, during a time when many ravers were partaking in illegal warehouse parties at weekends in and around the M25 in the UK. The Manchester dance scene at this time was also a significant hotspot for those looking to let off steam, with the Prodigy going on to form hits such as ‘Omen‘ and ‘Smack My Bitch Up‘. You can read the touching tribute below which marks 2 years since Keith Flint tragically passed away, and we want you to let us know your best memories of the band by getting in touch across our social media channels.

It’s been 2 years ,
We miss you so so much brother ,
Your light burns bright ,
Your energy will never fade ,
Keep it real
Keep it punk rock
We live forever !
LH & MAXIM #weliveforever