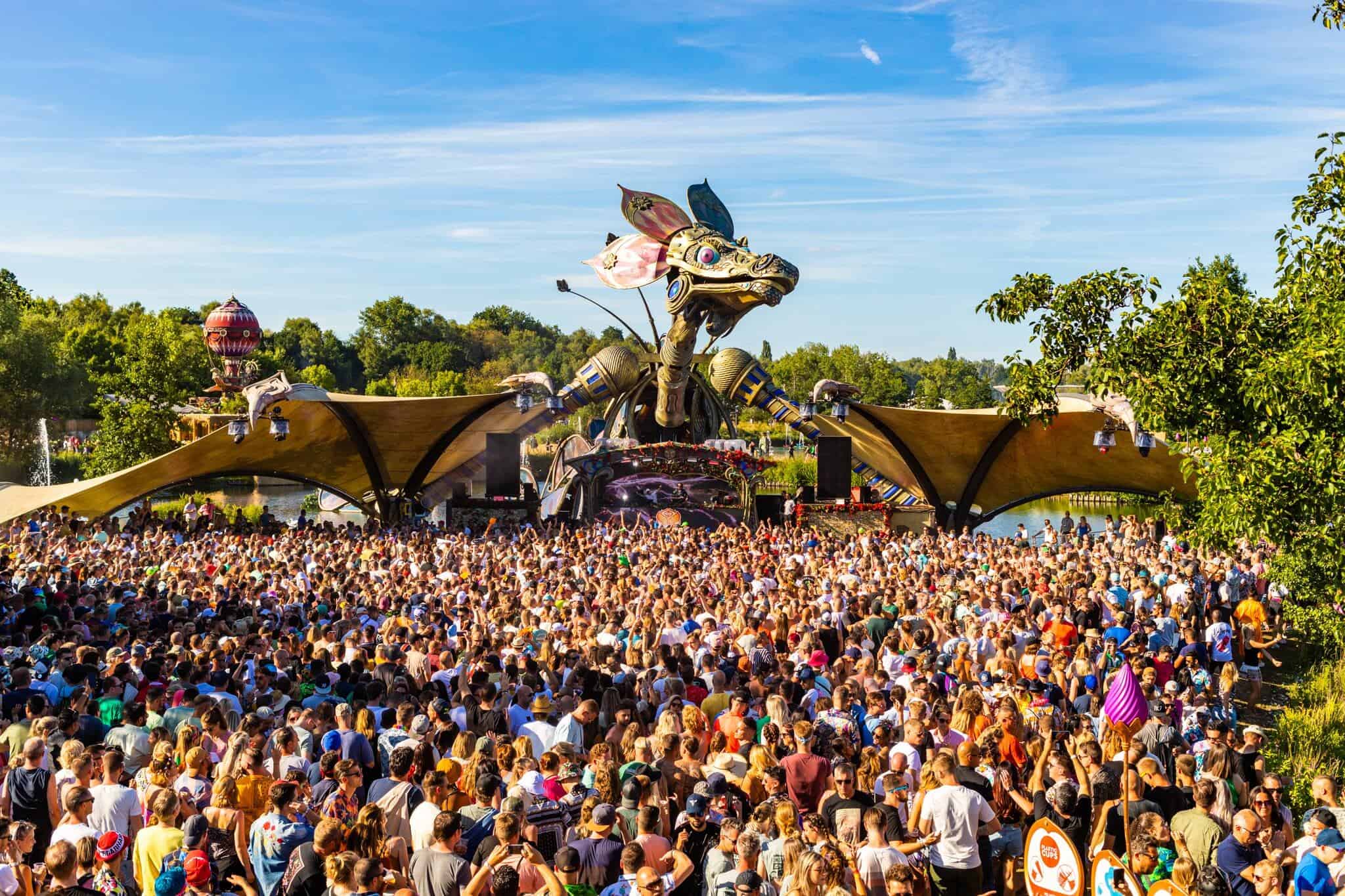 Tomorrowland 2021 may take place in August

In breaking news according to the website HLN, Tomorrowland may be looking at a postponement until August. It states that there are concrete plans to host the festival, which usually takes place in the last two weekends of July, a month later than planned to be able to plan against the virus further, and to give more time for things to go back to normal (or at least be in a place where it is safe to hold the festival).

“We are in talks with the various authorities involved in the organization of the festival, but also with Minister Vandenbroucke and Flemish Minister Zuhal Demir, the corona commissioner and so on. We also asked our suppliers, hotels and other partners the question. So we are still investigating whether it is feasible. ”

The Flemish government had previously promised more clarification for summer festivals will be given during the middle of March, this month, following a support of €60 million. The current dates for this year’s edition of Tomorrowland are 16-18 July and 23-25 July, but those dates are not definitive, as emphasised by Wilmsen. It seems, though, that they are exploring all of their options.

Concrete dates for August are not yet set, but we will update our website with news as it becomes available, so stay tuned for more.