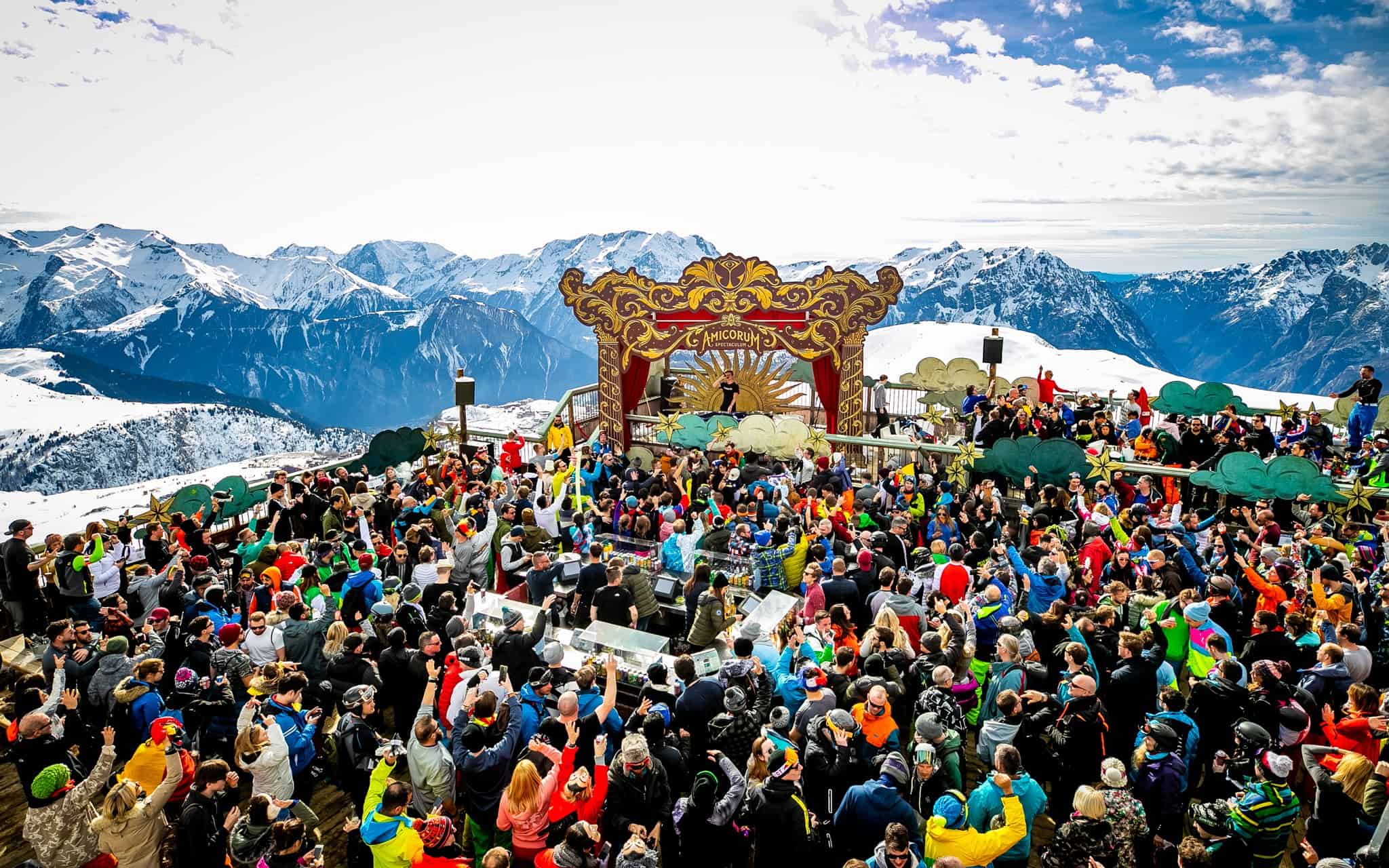 Tomorrowland Winter set to return to Alpe d’Huez in 2022

Marking its second ever edition, its first was in 2019 but due to the pandemic, it had to be cancelled twice before it could ultimately return. High up in the French mountains, the story will continue on March 19-26 2022 in the luxurious ski resort of Alpe d’Huez, with multiple stages and all the magic of the Belgian predecessor. Gathering the world’s best DJs, the first edition included the likes of Armin van Buuren, DJ Snake, Martin Garrix and many more. Last year, the festival set a record for the most ambitious and biggest stages ever built high up in the mountains, not only being a successful event but also groundbreaking. The highest stage took fans 3,300 meters above sea level, not only providing a panoramic view of the entire festival but the snowy mountains as far as the eye could see.

Not only will there be everyone’s favourite DJs, but there’s also plenty of activities for skiing lovers, including skiing itself  across 250km of slopes and snowboarding. If you’re not a skier though, there’s plenty of other activities to indulge in.

Registration is open for Tomorrowland Winter 2022 here, and more information such as ticket dates and artists will all be revealed very soon. 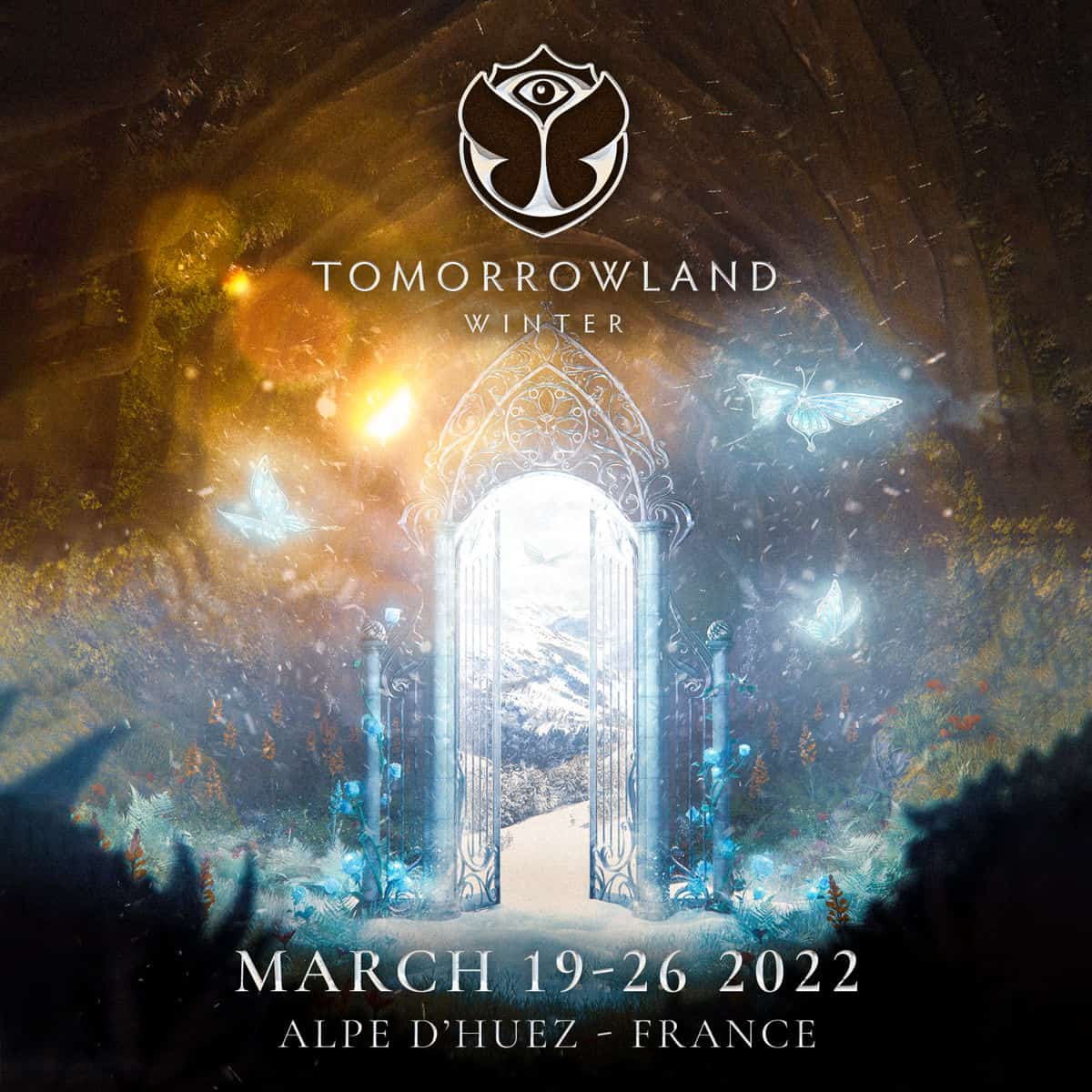