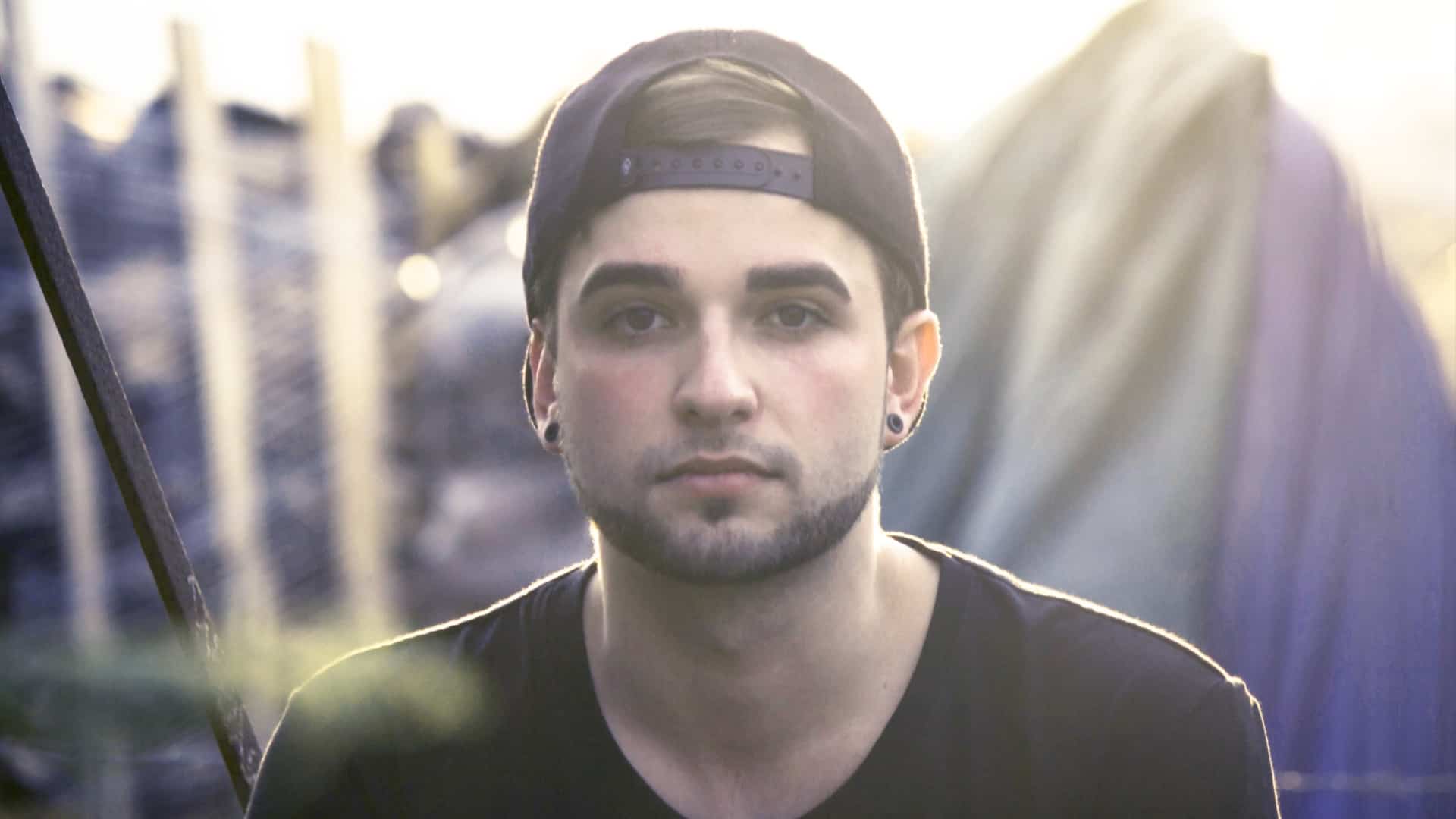 San Francisco native Wolvero is back at it again with his newest EP ‘Void’. This time, summoning the entities of bass house, techno, and electro house to make ‘Void’ an unmistakably hard-hitting EP.  This is Wolvero’s third EP, his first being ‘Reflections’ which was released in 2019 and has crossed numerous charts on Beatport’s Top Lists. Earlier this year, Wolvero released a tech-house delight entitled ‘Freak‘ with singer/producer Kittrix, which has since amassed 100k streams across all platforms.

The four-track EP consists of bass-heavy foot-stomping songs, one song in particular entitled ‘Lightning’ which featuring Seattle vocalist Celeste, who graces every inch of the track. Ironically, Wolvero states that this song was “shelved” until he found Celeste to help make this track come full circle.  ‘All Aboard’, the second track on the EP, draws us in and never lets us go by grounding us with a steady kick and train whistle sample until the drop, which gives us a hallmark beat and pumping bass. Furthering us into the Wolvero-crafted void, the third track, ‘Sky Fall’ throws us for a loop by featuring higher-frequencied focused synths that weave their way through the deep kick-drum hits.  Last, but certainly not least, the closing track on the EP is called ‘Soul’, which perfectly wraps up the whirlwind of a ride and brings us a classic house hit.

Strap in, and listen to ‘Void’ by Wolvero below: