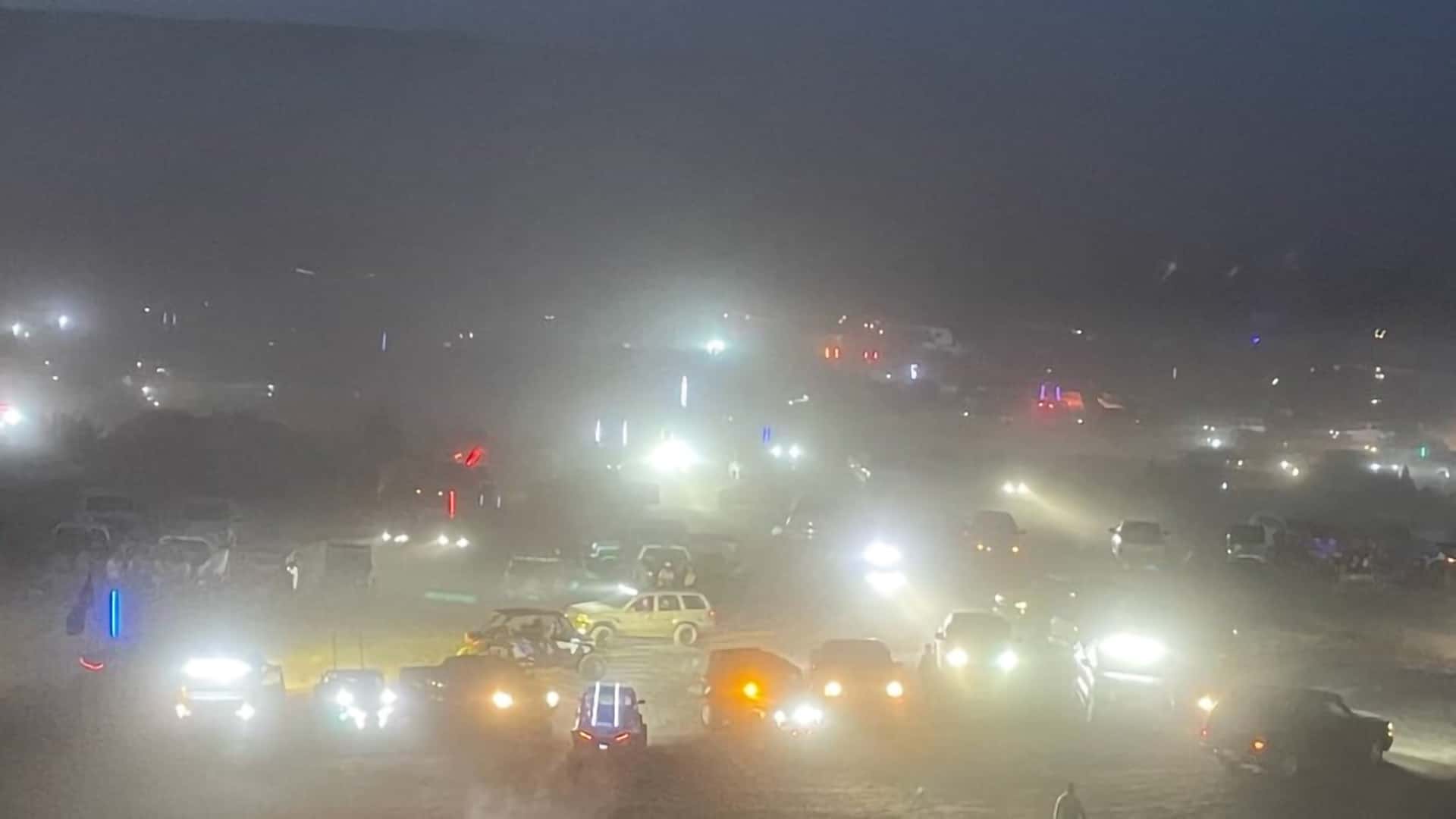 More than 5000 people gathered at an illegal party in Arizona

Tonto National Forest in Arizona requires permit applications to be submitted and approved before any event for gatherings of more than 75 people. However, this requirement was completely ignored by the more than 5000 people who gathered illegally there at a large-scale party that involved fireworks and target practice.

On top of the violations of illegal use of fireworks and target shooting with unknown backstops, other infractions were listed as speeding, double-riding, reckless vehicle operation, blocked roadways and DUIs. This information, as well as images of the scenes that authorities encountered last week, are visible in a Facebook post on the US Forest Service page:

During this large party, an incident occurred involving two quad bikes that required medical assistance. However, it was not possible to access the injured by land because partygoers were blocking roadways and it was necessary to proceed with a medical evacuation by helicopter. Other incidents were also registered, including people riding with children without using helmets for protection.

‘This is an OHV [off-highway vehicle] area to begin with. But I think the real issue here is the large crowds’

Exhaustion caused by confinement together with the lifting of measures put in place previously due to the pandemic may be causing hasty gatherings without adequate security. People are feeling an increased need for fun and contact, in contrast with last year. About this event which brought together over 5000 people, Scott Garlid, executive director of the Arizona Wildlife Federation explained to the same local outlet that:

‘It’s something that a lot of Arizonans enjoy. But when you get that many people in one place, you’re doing it to the detriment of other people who want to enjoy it and of course the wildlife itself’.

Forest officials appealed to people’s awareness and responsibility so that such situations can be avoided.