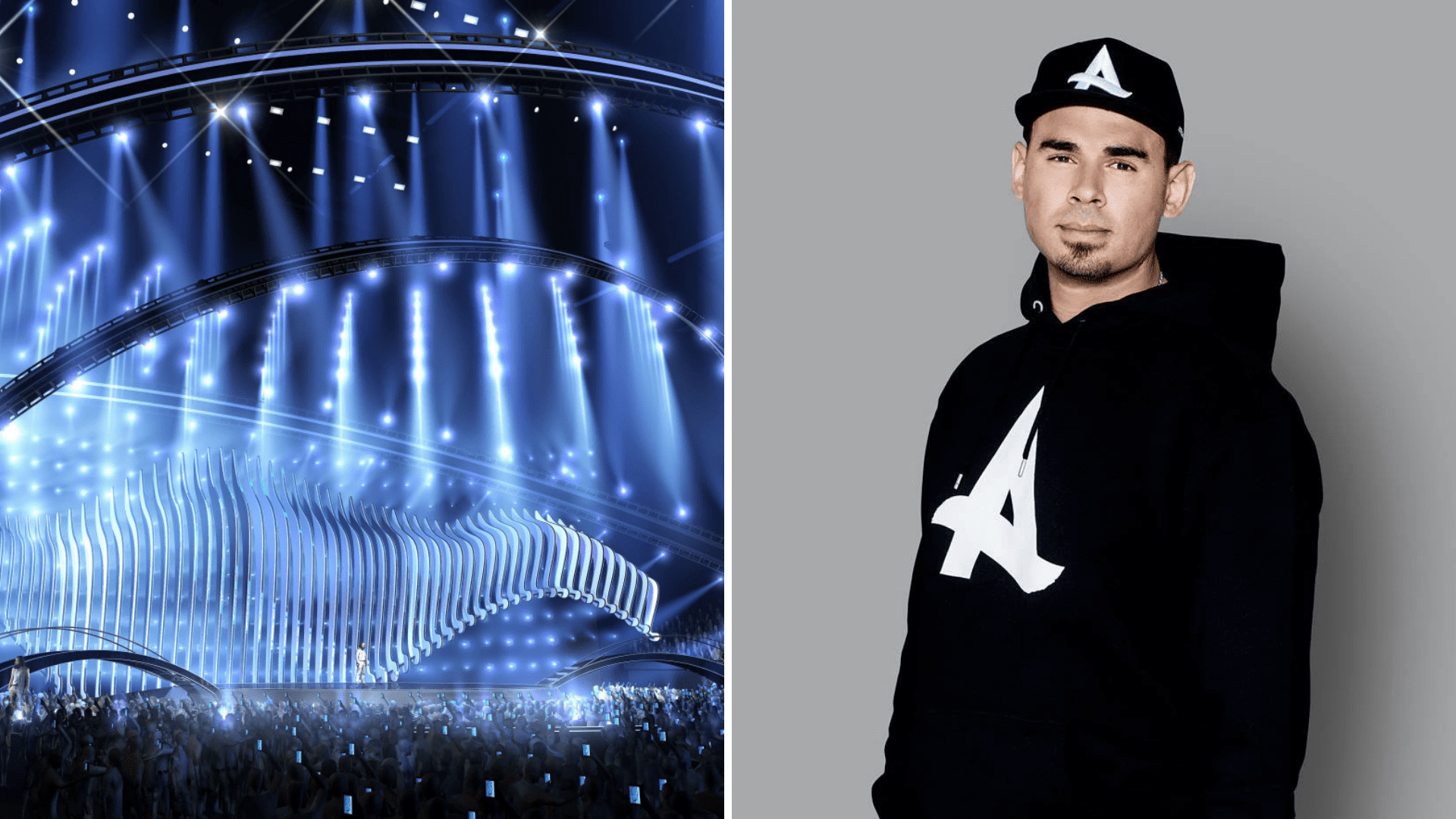 Announced on the international competition’s official website, the final act will consist of two parts, a combination of classical music and dance music, with the two music genres both being a cultural product from the country. The performance titled ‘Music Binds Us’ will start off with an orchestral arrangement from film director Tim Oliehoek, who will venture in iconic landmarks from the city of Rotterdam on film.

This isn’t a first that classical and electronic music was mashed together. The combination was previously seen with Hardwell’s last on-stage performance. The Dutchman teamed up with the Metropole Orkest for a memorable final set at the iconic Ziggo Dome venue back in 2018. Perhaps the mixture of Afrojack and classical music will likely be similar from Hardwell’s last show before he went on hiatus.

After the classical music performance from Oliehoek, Afrojack will then be joined by fellow Dutch singers Wulf and Glennis Grace, set to take place on May 22, 2021.

World-renowned DJ @afrojack will join the spectacular line-up for the #ESC2021 Grand Final! ?

Together with Glennis Grace, Wulf and a classical orchestra consisting of young talent, Afrojack will connect Rotterdam to the world through music.