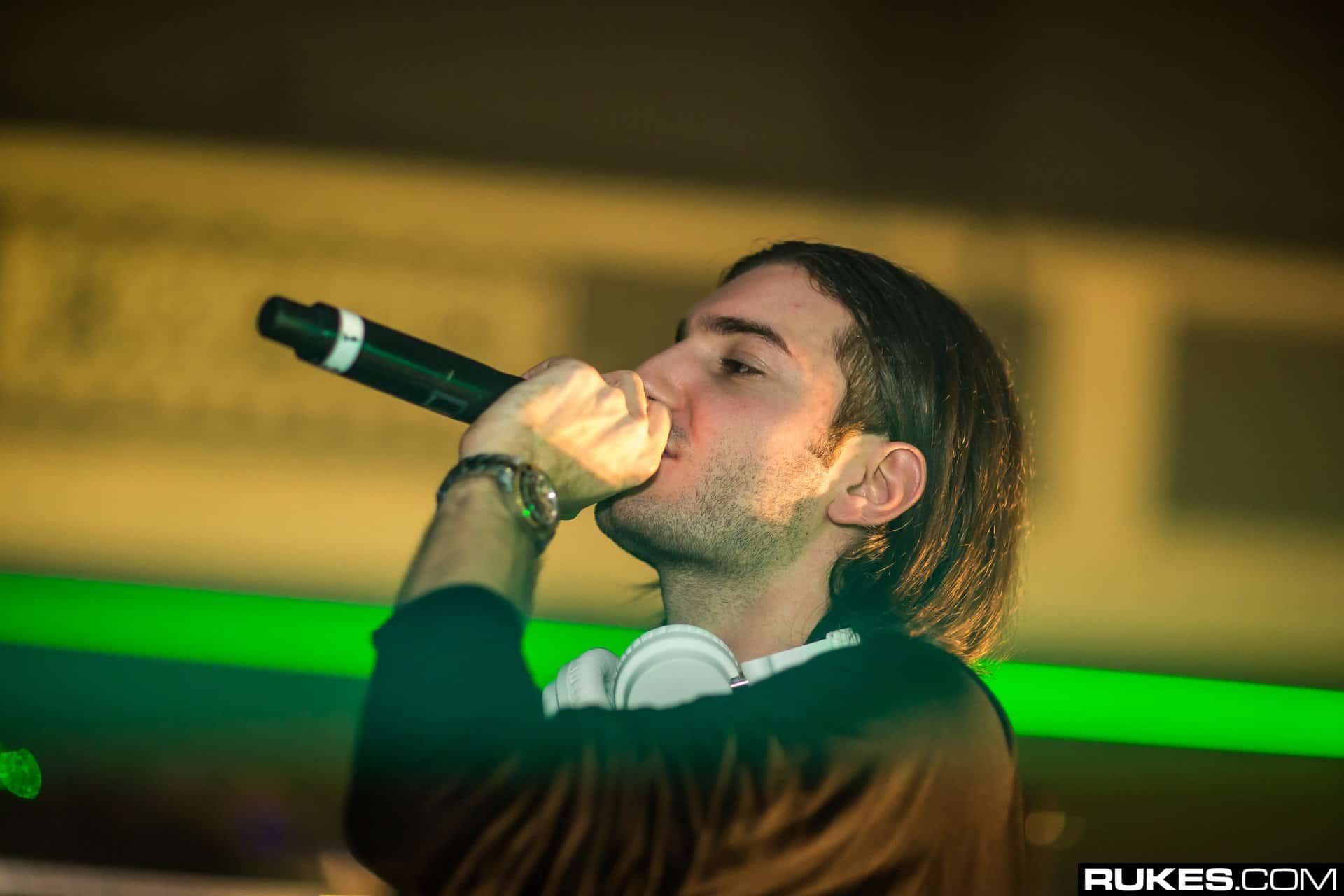 Over the years, Alesso has flirted with various different elements of his trademark sound, but one side of his career which has always remained consistent is the Swede’s ability to craft wonderful progressive hits, which soon become main-stage festival anthems. On this day in 2016, that was (sort of) the case, when he dropped his down-tempo ballad ‘I Wanna Know’, which was then later reimagined as an EDM classic via the Alesso & Deniz Koyu remix of the same track. It’s certainly not the first – or last – time that Alesso has offered fans two versions of the same single, spinning his own progressive reworks on productions such as ‘Sad Song’, ‘Midnight’ and ‘TIME’. Featuring in many of his most iconic sets, including Ultra Music Festival 2017 in Miami, ‘I Wanna Know’ has since cemented a reputation as an all-time classic thanks to an emotive vocal, and meaningful lyrics/song-writing elements.

With the pandemic putting a temporary end to live shows all over the globe, Alesso became one of the first artists to play a post-pandemic event last year, when he performed at Ultra Taiwan. Since bursting onto the scene at the start of the ‘teenies’ decade, the Swede was mentored by Swedish House Mafia legend Sebastian Ingrosso, working alongside him on ‘Calling’, before going on to even remix the SHM anthem ‘Save The World’. Since then, Alesso has played at numerous iconic locations, including Creamfields, the O2 Forum Kentish Town in London, EDC Las Vegas, and Tomorrowland. His set at the latter during weekend 2 in 2018 is widely considered one of his greatest sets of all time as he whizzed through a euphoric set in the legendary Freedom Stage tent. You can relive this one below and join us for a brisk walk through the back-chapters of Alesso’s glittering career. This is the Alesso & Deniz Koyu remix ‘I Wanna Know’ mashed up with an iconic EDM classic we’re sure you’ll recognise…

Tags: Alesso, deniz koyu, I Wanna Know, Save the World
0