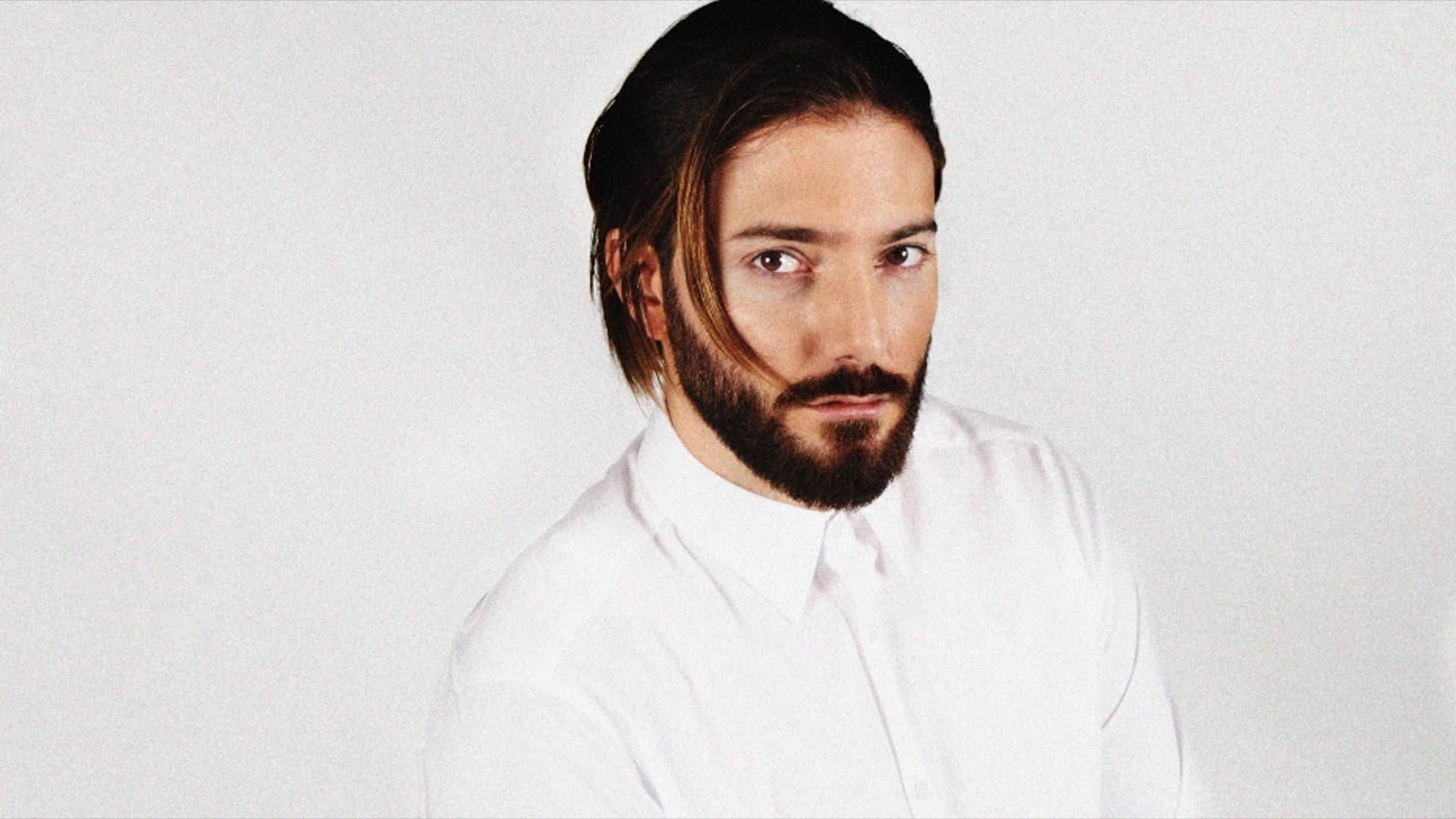 With more and more nightlife venues beginning to reopen, Alesso has shared some very exciting news with his fans… He’ll be taking over the Wynn in Las Vegas as a resident for the 2021 season! The Swedish prog-Prince is best known for massive EDM hits like ‘Calling’ and his remix of ‘If I Lose Myself’. But in recent years, Alesso has refined his sound, to feature a more house-ready vibe found on tracks like his SUMR CAMP collab ‘In The Middle’. Staying true to his progressive roots, the Swede has also launched his own Alesso remixes of tracks like ‘Sad Song’ and ‘TIME’, with the latter taken from his 2019 EP, titled ‘PROGRESSO’. Performing at various stages across the world, including Ultra Music Festival in Miami, EDC Las Vegas, Tomorrowland, and AMF, Alesso will also perform on the Arc Stage on the Sunday of Creamfields this coming Summer.

The move signals a positive step in the right direction for the United States, with the country experiencing a troublesome past 18 months or so thanks to the COVID-19 pandemic, the Trump vs Biden election, and the controversy surrounding the murder of George Floyd. The latter, a former prisoner, who had previously been sent to jail for crimes such drug abuse, theft, and aggravated robbery, sparked a Civil War when a police officer arrested him in 2020, and put the weight of his knee on Floyd’s neck, which ultimately resulted in his death. Now, with the Coronavirus slowly buckling under the pressure of the Moderna vaccine, clubs in Las Vegas look set to welcome party-goers back to Sin City. The arrival of Alesso is sure to prove an opening of floodgates for the industry, with EDC Las Vegas recently confirming that their 2021 edition would take place in October of this year at the traditional setting of the Motor Speedway circuit.