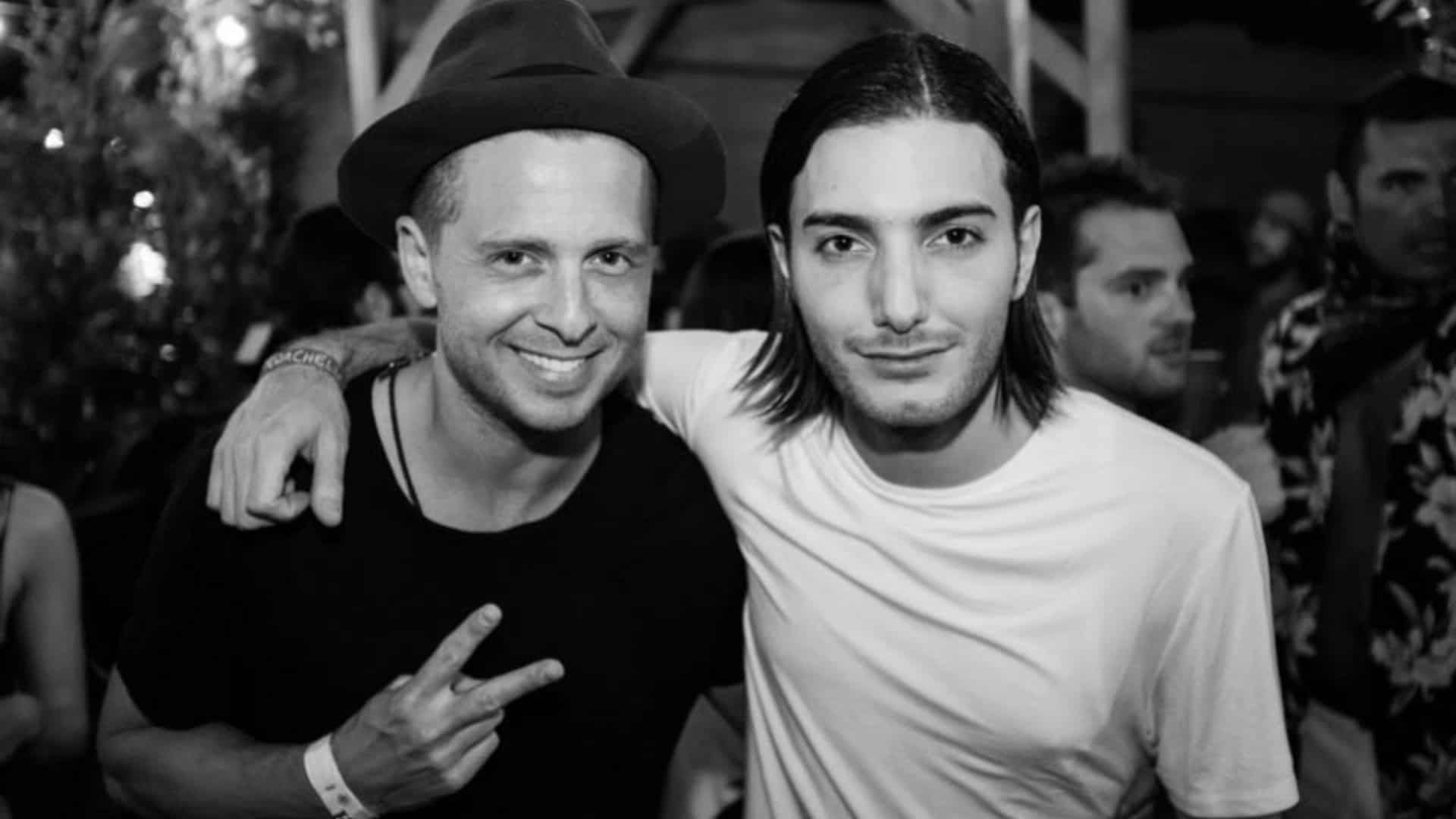 Alesso Vs. OneRepublic historic hit ‘If I Lose Myself’ turns 8 years old

Swedish superstar Alesso has quickly climbed the ranks of the dance music scene in the last 11 years and that might have been impossible without his remix of ‘If I Lose Myself‘ by OneRepublic.

It truly became a staple piece during the golden-era of EDM in the early 2010’s and rightfully so. The 2013 anthem is now 8 years old, giving a reason to take a trip down on memory lane and remember what it felt like to have confetti pouring on us while we were indeed losing ourselves in front of a festival stage. Ever since he first gained recognition in 2010, Alesso showed the world countless times that everything he touches turns into gold. We all fell in love with his progressive house hits such as ‘Years‘ featuring Matthew Koma, ‘Clash‘, or ‘City of Dreams‘ with Dirty South and Ruben Haze. Collaborating with Ryan Tedder, the frontman of OneRepublic, turned out to be a match made in heaven as well, resulting in memorable tracks like ‘Calling (Lose My Mind)‘ with Sebastian Ingrosso or ‘Scars‘ from his 2015 debut studio album ‘Forever‘.

When his remix of ‘If I Lose Myself’ came out, Alesso explained in an interview:

“I haven’t been this happy about a remix I’ve done since Pressure. I feel like I’ve got everything I want in this record, all what I could wish for musically. I do like the original and I wanted a kick that would preserve the ‘live’ feeling energy you get when you listen to it.”

Originally featured on OneRepublic’s third studio album ‘Native’, the remix was later featured on both the UK and US reissue of the group’s album, as well as Alesso’s debut LP.

About the song’s lyrics that we all sang at the top of our lungs before, Ryan Tedder told Billboard:

“It’s actually about my buried, latent fear of flying and going down in an airplane, having that moment of sheer panic, looking out the window, seeing your life pass before you and somehow finding comfort in the fact that the person next to you is experiencing the same traumatic event.”

It was played for the first time at Ultra Music Festival in Miami on March 24, 2013 and since then it became a Certified Silver in the UK and a four-time Platinum record in Sweden. It amassed more than 230 million streams on Spotify, racking up over 100 million views on YouTube alone. Alesso’s version was also nominated for a Grammy Award in the category of Best Remixed Recording, Non-Classical in 2013. Get nostalgic with Alesso and OneRepublic ‘If I Lose Myself’, the festival anthem we’ll never forget!

Tags: Alesso, If I Lose Myself, OneRepublic, remix
0