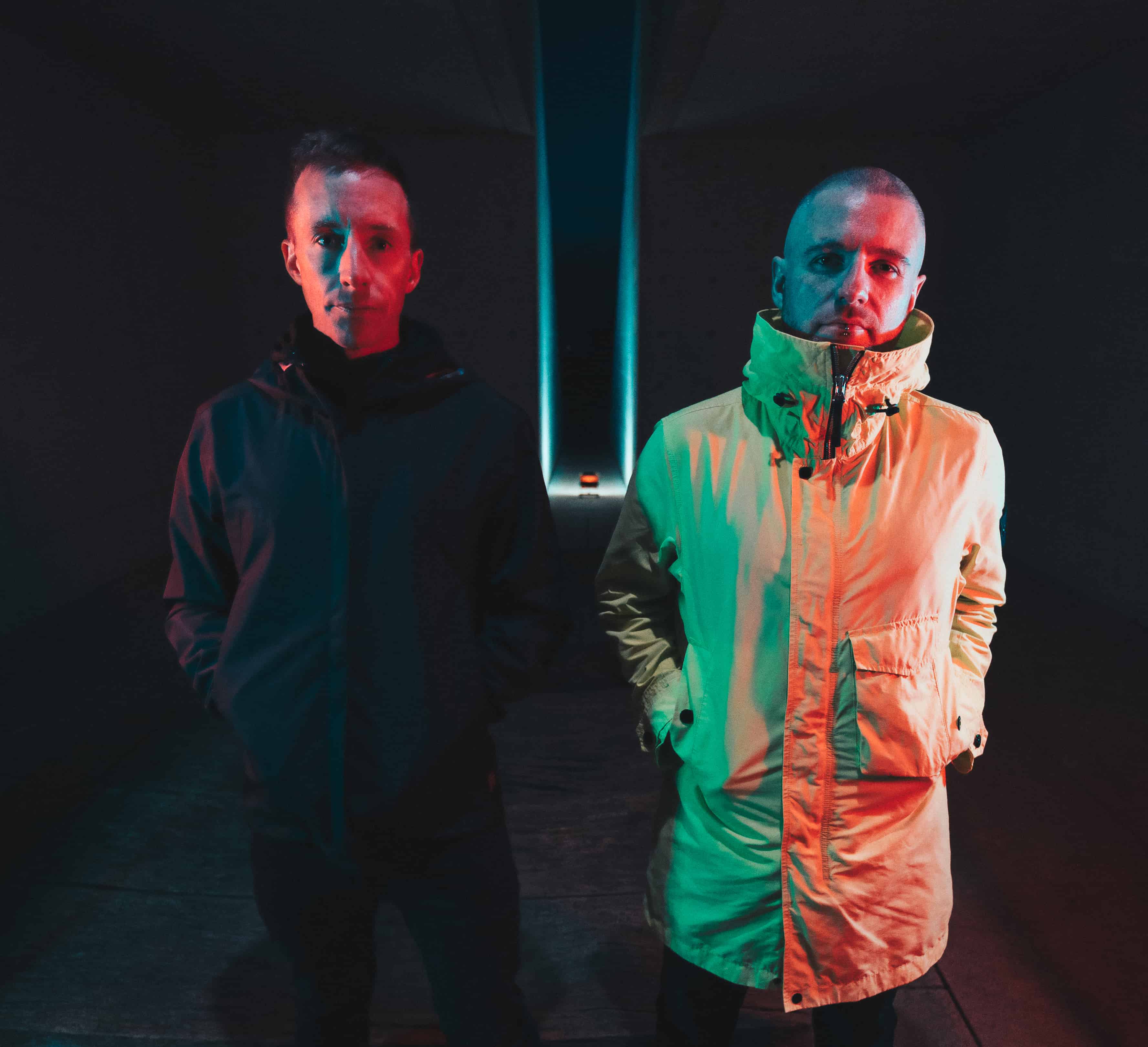 Dynamic duo ANIM, one of Ireland’s most tantalising exports, have today revealed their slick new single ‘Count To Ten’. Signed to Universal Music/Casablanca Records, the crossover dance smash pairs the powerful production prowess of both producers, with ANIM made up of Darren Rice and Mark McCabe. As stalwarts of the Irish scene, the pair have amassed a sturdy reputation with Rice adding: “‘Count To Ten’ first came about following a pretty incredible moment for me watching the sunrise at Burning Man festival in the middle of the Black Rock desert in Nevada. I was working on a demo of it here and there for about 3 years. I thought it really had potential but needed someone with both underground & commercial sensibilities to give it a bit of a scrub & gleam to get it to where it needed to be. Once Mark entered the picture, it came together pretty quickly.”

Garnering over 300 million streams via his singles and remixes, Mark McCabe is the maestro behind Summer anthem ‘I’m Feeling It (In The Air)’, and LMC collaboration ‘Time To Groove’. Having remixed X Factor winner James Arthur’s single ‘Safe Inside’, McCabe is now embarking on an exciting new chapter in his career alongside Rice, with the two combining their talents to bring us their signature sound as ANIM (a play on the Irish word for ‘name’). Showcasing a slick melody and well-crafted chord patterns on their new hit ‘Count To Ten’, ANIM are sure to make serious waves heading into this summer and beyond as the British & Irish isles begin to edge their way out of lockdown, with various clubs and festival scenes opening up again. You can connect with the pair via their social media channels such as Instagram, Soundcloud, and Twitter, and be sure to check out one of our favourite releases of 2021 (so far) below! This is the brilliant debut from ANIM… ‘Count To Ten’…

And the official lyric video below!