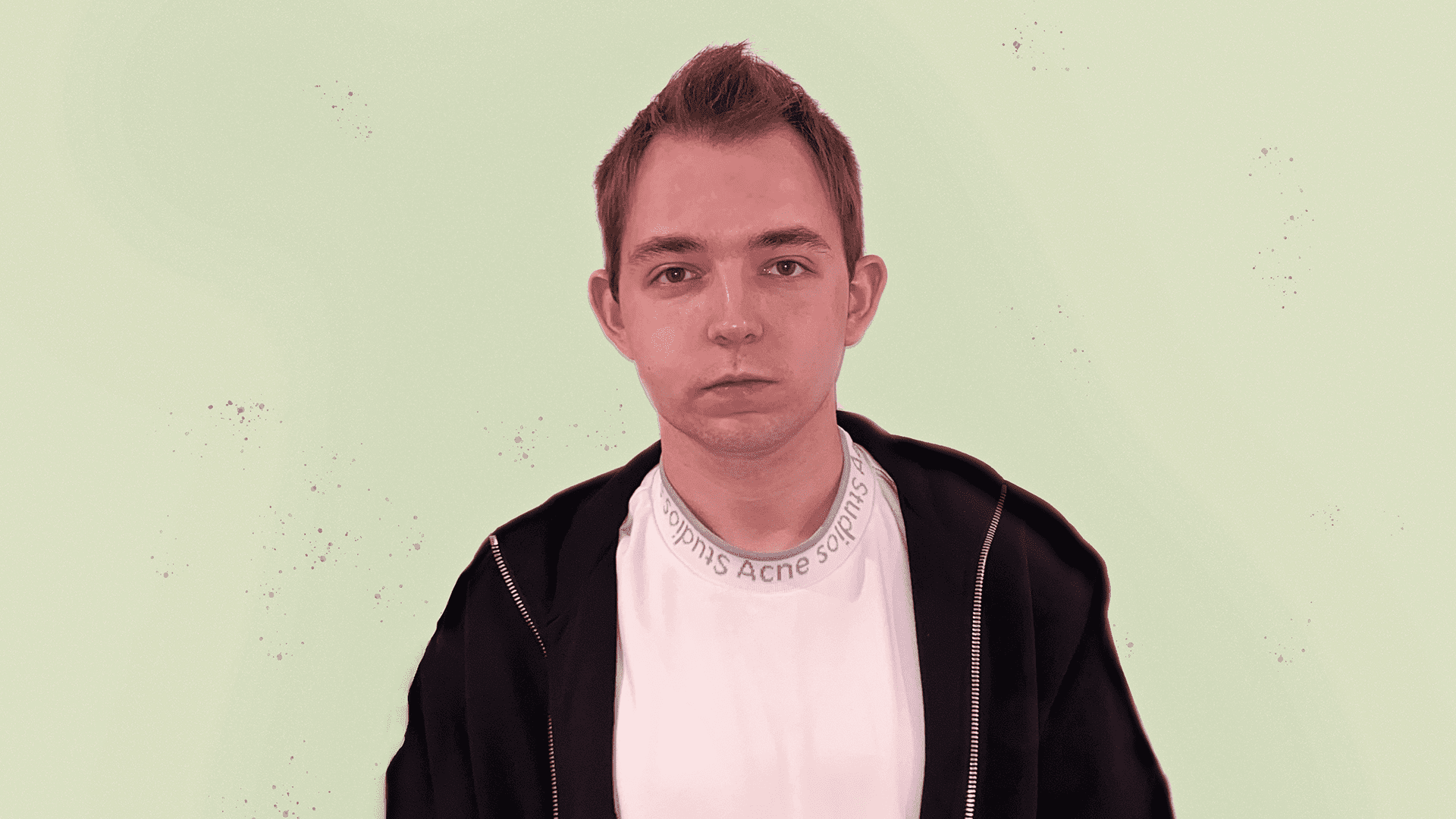 German prodigy ANiX returns with another sizzling release. ‘Everywhere I Go‘ is the latest single from the young producer coming to us today via RiSE UP Records, his own imprint.

ANiX is one of the refreshing talents of the century. In age, it sums only twenty chips, in the game of glory he is a few notches ahead. ANiX grew up surrounded by music and a burning passion to create his own sound. His foundation comes from the piano, an instrument he started playing at a very young age. At that time, his talent at mastering the keys earned him some national awards. In 2007, ANiX had a close encounter of the third kind with electronic music and has been on an exciting upward journey ever since. Despite being one of the youngest faces in the industry even today, his first works were released when he was only 13 years old. His piano origins are still reflected in the music he produces now, seducing followers with dynamic and punching piano lines. His mastery of the keyboards is also reflected in the perfection with which he layers the synths and melody that envelops all his tracks. With a growing yet very robust portfolio, ANiX has been developing his sound and building a steady path in constant movement.

His name and music can be found on the editorial playlists of Spotify and Apple Music and on his platforms, where he is gaining more followers day by day, including continuous support from other talented artists like Todd Helder and Borgeous. Always on the lookout for collaborations to enhance his music with, ANiX has crossed borders to work with a few songwriters, including Romy Dya, who voiced Martin Garrix and David Guetta‘s ‘So Far Away‘. One of the milestones worth noting is his recent contract with The Orchard.

With incorruptible ambition and focus, ANiX never stops working and sharing new music. His crowd of fans is already over 2M, always thirsty for new-fangled music. In anticipation of the laid-back and colourful summer vibes, the German producer now releases ‘Everywhere I Go’. In the past, ANiX had already shared his taste for progressive sounds, the ability to offer sensations and drive listeners’ mood. That energy and ‘feel good’ is evident in this refreshing new single. ‘Everywhere I Go’ is perfect for listening to while relaxing on the beach or dancing at the club. As has become a tradition with ANiX tracks, the vocals are highlighted and treated with a delicate polish. The beat is infectious and uplifting, combined perfectly with the sparkling synths. The lyrics say ‘I want to put you in my pocket, take you everywhere I go‘, and that’s exactly what we want to do with this vibrant single. Love, friendship, carefree and fun. All this wrapped up in a modern and addictive song.

This is further proof that age is just a number and that ANiX already has a deep understanding of what surrounds him in the music world and a well-defined route to the top. What else can we expect from this artist in 2021? We’ll stay tuned to find out. Until then, get your dance on with this energising track: