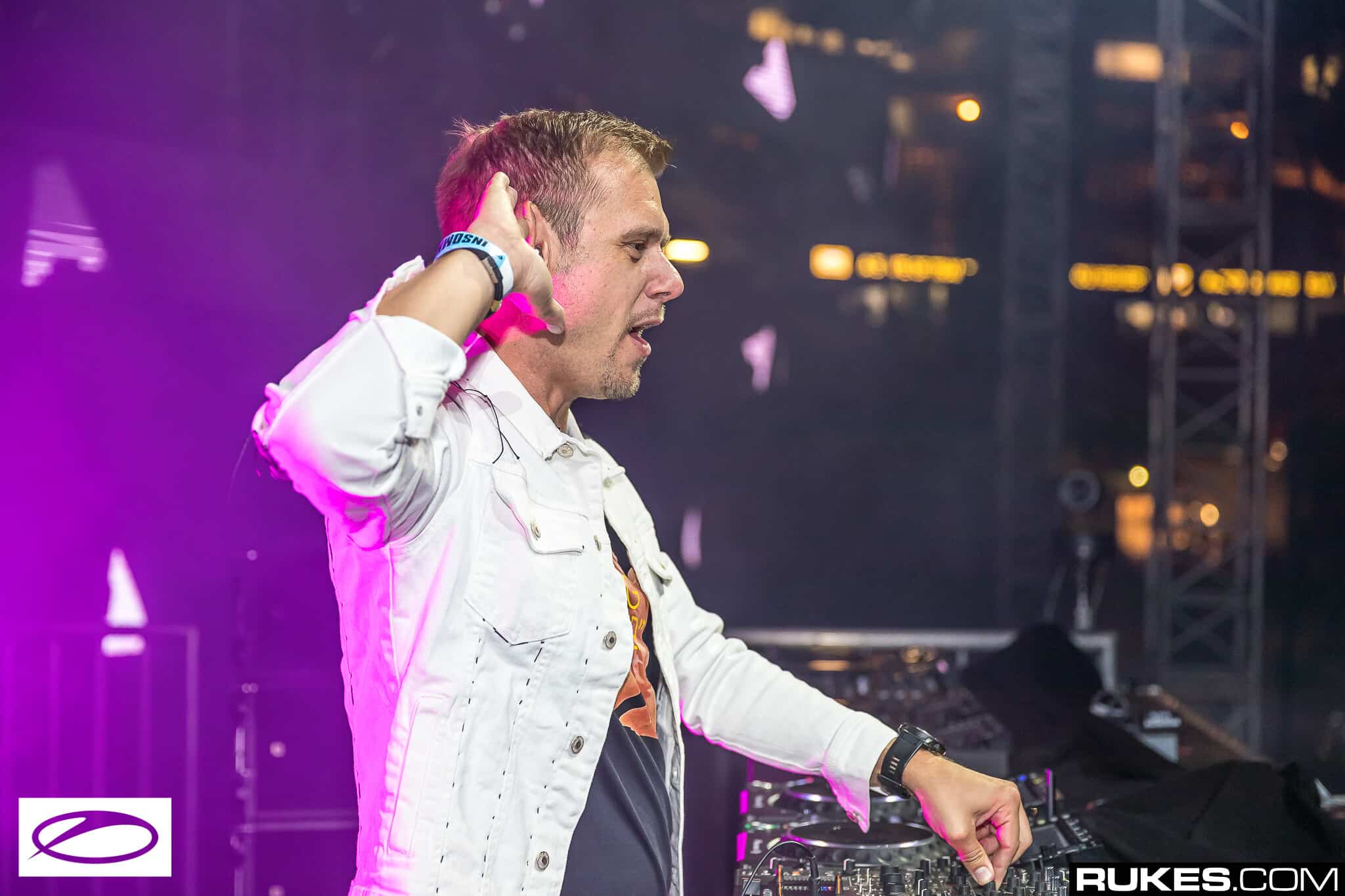 The weekend is finally here, which means it is time to let loose with the king of trance himself, Armin van Buuren, who’s celebrating the 100th episode of his ‘Weekend Kick-Off‘ slot on Tomorrowland‘s One World Radio show.

Every Friday, the Dutch superstar provides the finest selection of progressive bangers, trance anthems and anything his magic mind can think of. Brace yourselves because this special show is going to be an extra-long 100-minute anniversary ‘Kick-Off’, so make sure you tune in on Friday April 9 at 19:00 CEST to One World Radio! It will be available on-demand via tomorrowland.com and the Tomorrowland app afterwards. If you want to connect with the mind of Armin van Buuren, you can listen to all previous episodes of his ‘Weekend Kick-Off’ here. Being the legend he is, it is hard to keep up with his achievements. Having an impressive 1000 episodes of his legendary A State Of Trance show under his belt, Armin van Buuren has every right to the celebrate and so do we. His ASOT 1000 weekend festival in September sold out in a couple of hours in January, selling 55,000 tickets to his luckiest fans. September 3 and 4 definitely can’t come soon enough, but until then we have a plethora of radio mixes to listen to.

To celebrate the two-year anniversary of One World Radio, Tomorrowland invited 50 guest hosts for a momentous five-day broadcast event in February with the likes of Armin van Buuren, Steve Aoki, Afrojack, Dillon Francis, Martin Solveig and Tiësto delivering 30 minutes of carefully curated music. Over the past 2 years, they have united music enthusiasts from 130 different countries with Friendship Mixes, Sunday morning playlists, Tomorrowland Top 30’s and residencies.

Join Tomorrowland’s One World Radio station to kick off the weekend with Armin van Buuren! 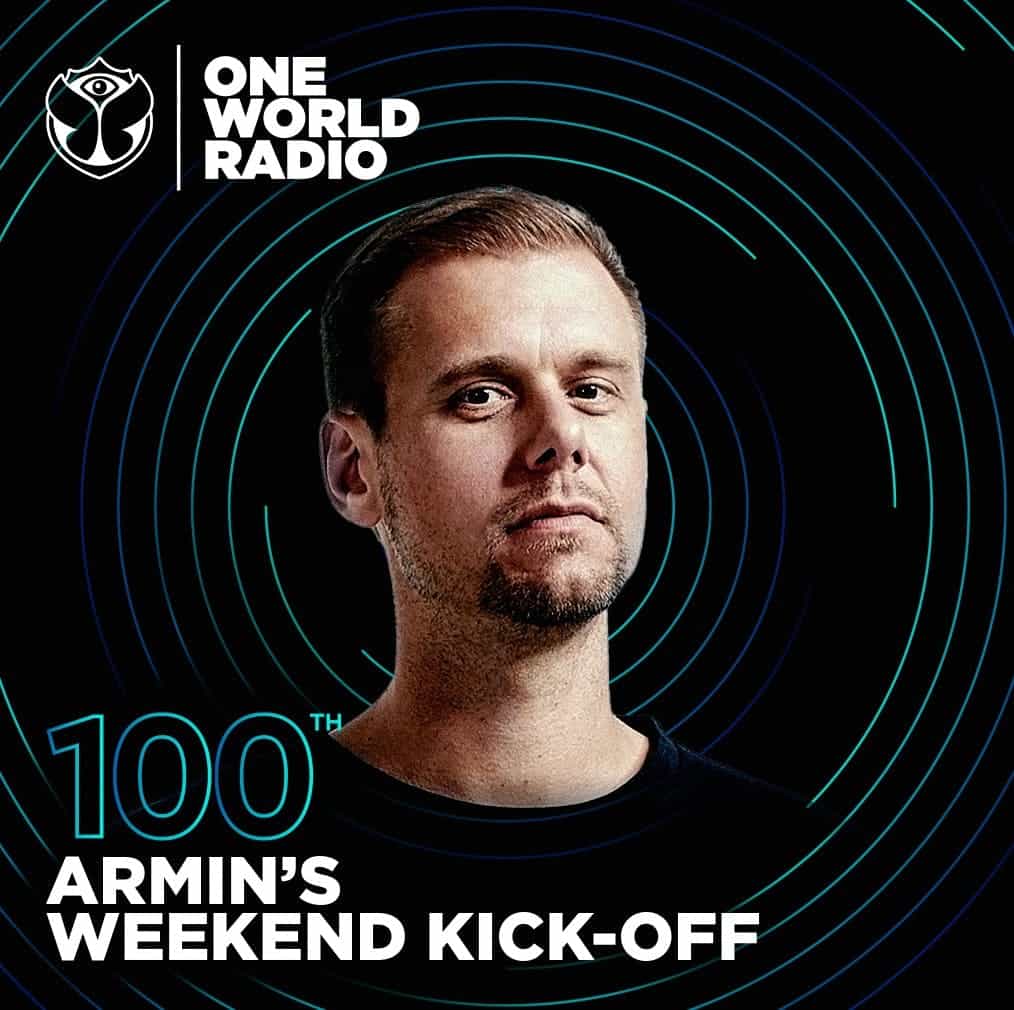