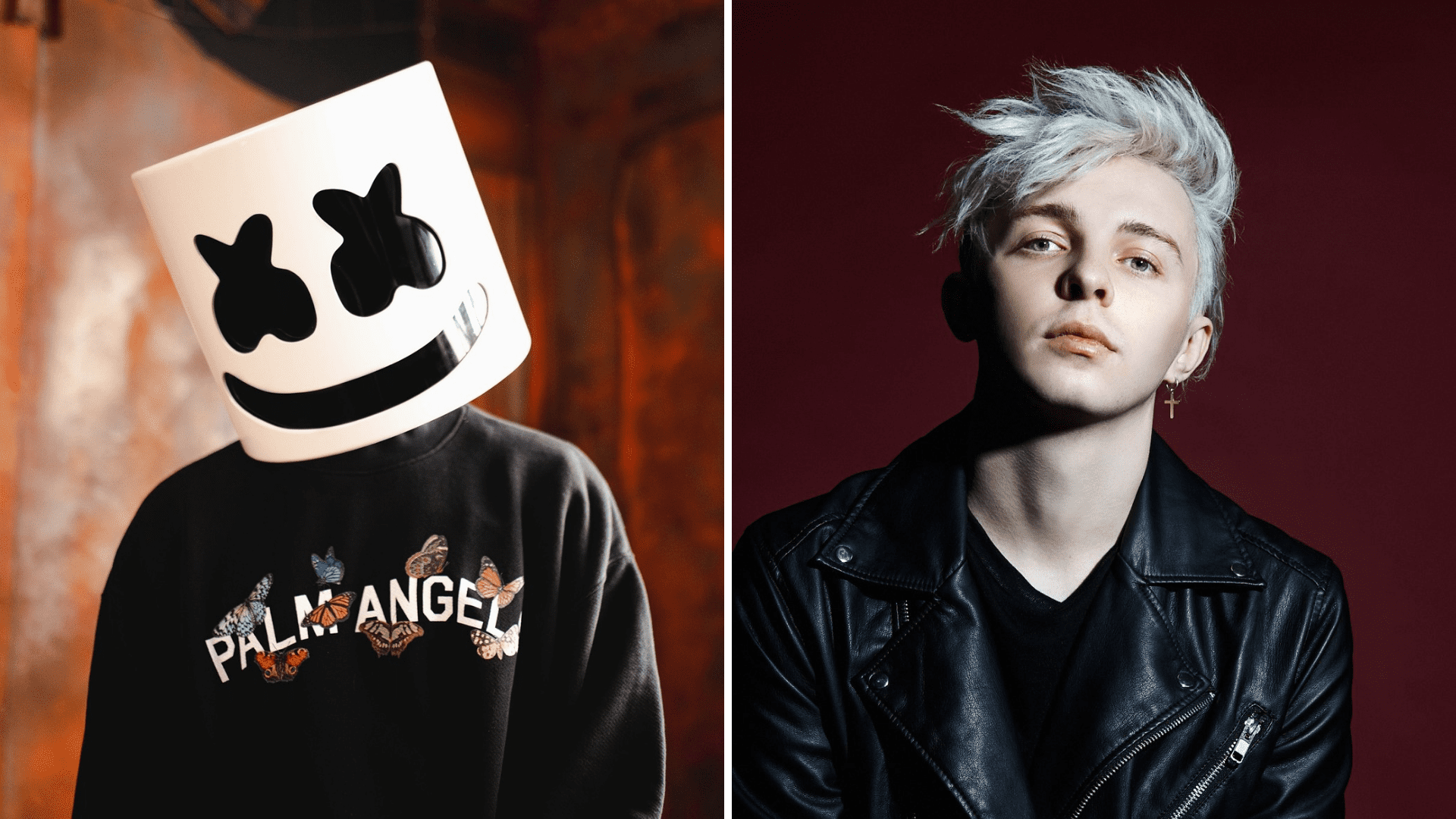 Two years ago, ARTY sued Marshmello for allegedly using elements from One Republic‘s ‘I Lived (Arty Remix)’ on his hit single with Bastille ‘Happier‘. After a lengthy court battle, the judge has ruled in favor of Marshmello. California US District Judge Philip S. Gutierrez ruled that ARTY had no grounds to sue due to the ambiguous contract he had signed with Interscope for the remix.

The judge focused on the contract the Russian dance star had signed with Interscope to remix One Republic’s single. According to the agreement, ARTY signed off his rights to the music. Moreover, he was paid a flat fee for his work rather than receiving any royalties.

ARTY’s team argued that while the agreement with Interscope forfeited any rights he had to the remix or the original One Republic stems, the contract did not apply to the elements he added himself (such as the melody he claimed Marshmello used).

Judge Gutierrez made it clear that the following section in ARTY’s contract with Interscope did not allow him to make such claims and that everything from the remix fell under the label’s rights:

“I acknowledge and agree that the services rendered (or to be rendered) by Remixer hereunder do not entitle Remixer or me to any ownership or financial interest in the underlying musical composition(s) embodied in the Remix Master(s), and I specifically agree that neither Remixer nor I will make any claims to the contrary.”

This resulted in Gutierrez siding with Marshmello,